Multiple blueprnt instances are not working

Hello everyone! Need a little help plaese… I created blueprint that effects character variables, depending on distance between character and blueprint instance on a level. And all works nice until I duplicate BP instance. In this case only last duplicated instance works. Others are ignored by character variables. On a screenshot there are two “sources of radiation” blueprint instances, but only one seems to be working. I am sure that solutions is very easy, but I can’t find any. Thanks! 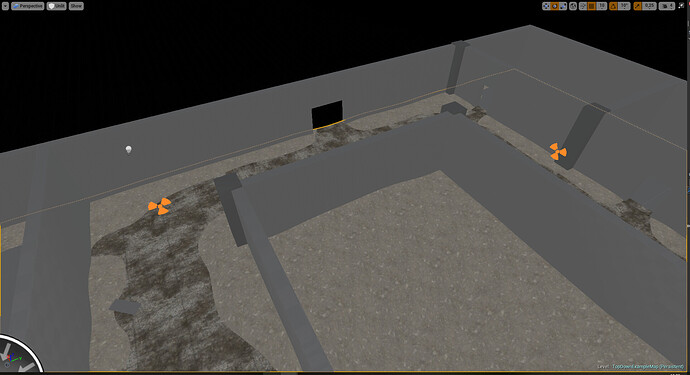 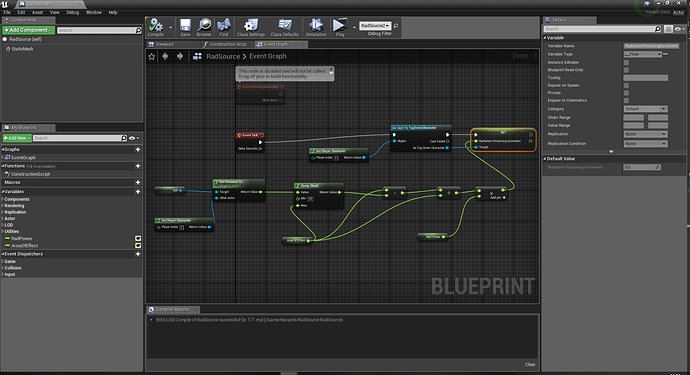 All of those that you are in range of will be overwriting each other. Only the one that goes last will actually effect the player.

Where ever the player deals with the rad poisoning it needs to set the increment to 0 after it has finished.

Each Bp then needs to add to the increment value rather than set it.

Solved by adding sphere colliders to determine area of effect. Now BP instances not interfere between each other and it’s handy to set area of effect in viewport rather than as variable. Not works smooth with overlaping coliders, but in my case, it’s not required. 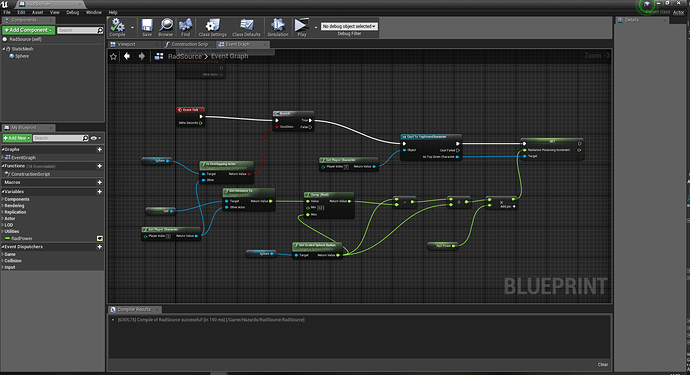