Manage a game-dev company where your only employees are skillful monsters in this turn-based game. Destroy humans in your free time.

MonsterSoft is a game development company that hires only monsters. After personnel reduction, the new CEO appears with a goal to create the game that will knock off the competition.

The problem is that he has no idea how to make it… . No one said that game creation is an easy task, so hire new employees, kill humans that will appear on your path, and survive in the harsh world of monsters. Your final deadline is B3 Conference in the next few months, so no pressure.

Each of them has a unique skill-set to kill humans efficiently, scare them off, or follow them till they die from exhaustion.

Invade humans residences with other monsters and check who will get the title of the Employee of the month. Plan your actions carefully and kill humans faster than your coworkers in this rat race. Monster association forbids fights between monsters, but who said that you can’t do it indirectly?

I like the concept and art style. Look forward to more updates.

We are are almost ready for Early Access, right now we are sharing info about MonsterSoft existence

If you want you can always come to our Discord and say hello: MonsterSoft

A little visual effect when 3D Artist breaks his PC

She’s the project manager we need, but don’t deserve. She will suck you dry, literally. A character choose screen for a Vampire character

Our doggo and one of the MonsterSoft character: Hank 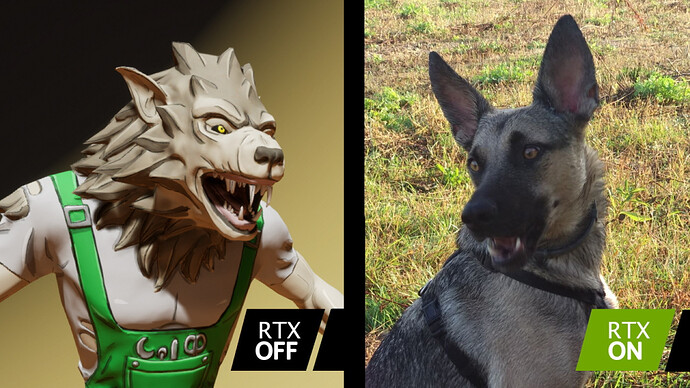 Know your enemy! When we encounter a new character in campaign mode it will be presented this way

Everyone knows how important Marketing is when it comes to game development. In my opinion, Steam Game Festival is a really great opportunity to promote good games. And that is why #monstersoft will participate in it with a free demo

All members of our discord will get access to the demo version faster, so come and join: MonsterSoft