Modular buildings - what to do and what to avoid?

I understand and love the concept of modular buildings, however, I’m not sure what I should do and what I should avoid in the question of performance. (and the current internet doesn’t seem to offer the answer, all of the videos seem to be “how to make modular parts and why it’s cool”)

Is there any list/knowledge bank of what to do and what to avoid when making modular buildings?

I came up with this approach and I’ll be glad for any opinion whether it’s good or it will stab me in a future.

If there’s any “knowledge bank” of rules to follow when making such buildings, I’ll be grateful for a link. 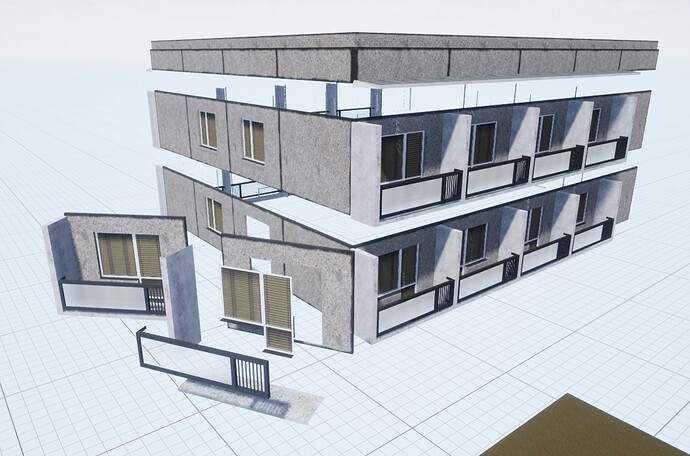 So for baked lighting, UE4 with distance fields, or UE5 with Lumen, I’d suggest having solid walls/floors that are at least 10cm thick to avoid light bleeding.

4.22 added auto instancing, so there should be less of a need to merge duplicated floors/walls.

Thank you for the reply.

So, if I widely use this approach, I should make sure the lighting is ok and there’s no bleeding?

Most common issue with video game assets is relative scaling. 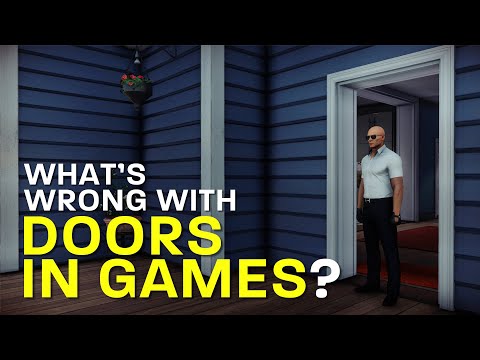 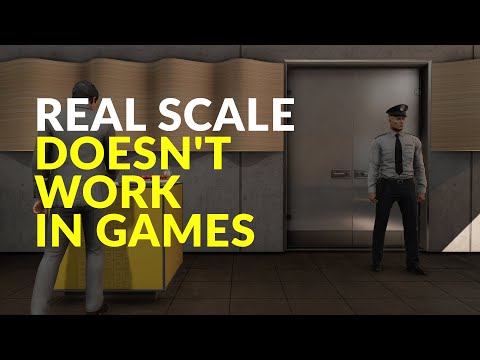 Thank you for these videos, I’m glad someone mentioned these out loud to start me thinking about it.

I know there’s a difference between FP and TP level design and when comparing standing on one of the balconies (see the attachment) in game (FP view) and in real life (I live in such building), I stated that it feels much smaller in game. It’s good to “loudly” know about it.

Out of curiosity, have you ever thought about “dynamic FOV at once” (I don’t know how to call it)? I’ve noticed even earlier that in games everything looks too small. Details like light toggles are tiny and (as mentioned in the video) regular interiors feel too narrow.
I got this idea, I’ve seen it nowhere, I don’t know how to make it and I’m not even sure if it’s possible. What if in the centre of the screen the FOV was relatively small to “zoom in” the objects the player looks at but to the edges of the screen the FOV raises (exponentially to the edge) to simulate the native FOV. Let’s say 60 FOV between the centre and the first third to the screen edge, 90 FOV in two thirds and 180 FOV at the edge.
As far as I know, some wide screen TVs stretch the image in the sides.

I’m just curious what you think about it, anything between “it has been made in…” and “it’s dumb and unchieveable”.

I’m just curious what you think about it, anything between “it has been made in…” and “it’s dumb and unchieveable”.

As always the honest answer is “depends” but this is as good an explanation of FOV as any. 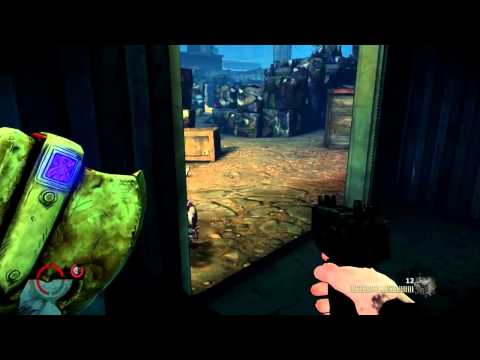 Since FOV relates to the players perspective, and in my opinion’ anything to fancy will become a distraction in short order and to prevent motion sickness it’s best to let the player set their FOV. FOV could also be an issue with VR as one would be looking at what would be a very large screen with a limited fild of view.
Once the the FOV is set though you can create different camera perspective by playing with the aspect ratio with in that FOV which does not cause distortions with in that FOV.