Hey there. I’m pretty new in archviz, and when working on a wall with a lot of edges and beams I came up with a question: What is better, to have a wall with the fewest edges and verts or to have a very regular model? 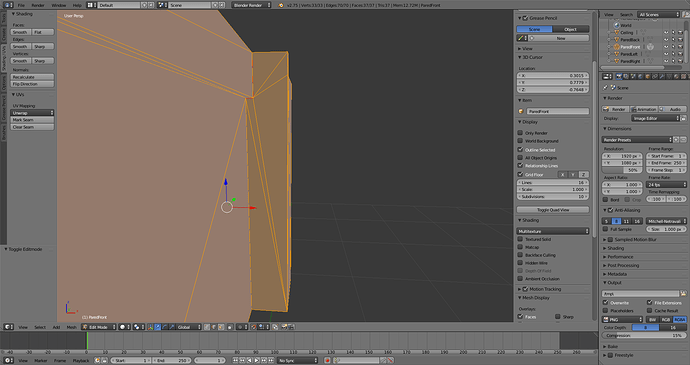 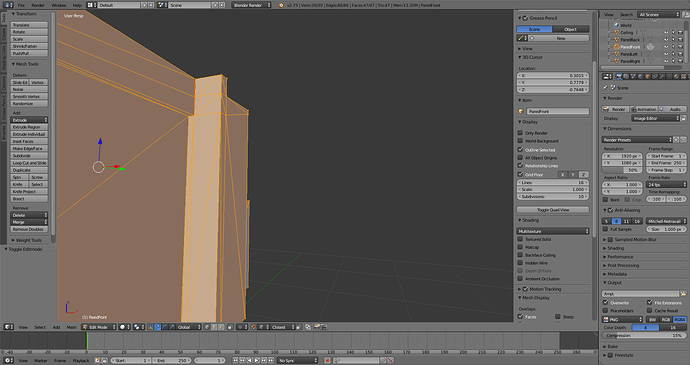 I’d make walls that are easy to modify later. Archviz is relatively low on resources compared to games so you have more leeway and there is little gain from optimizing meshes, especially walls which tend to have far fewer polygons than decorative objects.

Having lots of verts is good when you want to use vertex painting in unreal at least!