Making 3D models for computer games really isn’t as difficult or as complex as people think. But it is quite hard work. Just like everything in life.

A game character is composed of two fundamental parts.

Epic games provide a Skeleton for you for free. It’s included with Unreal Engine 4 and it’s called the Epic 4.8 Mannequin.

So all you have to do is make your Draconian character inside your chosen 3D Modeling Program - Blender, 3DSMax, Maya, Modo and attach (Weight) it to the Epic 4.8 Mannequin Skeleton.

Once the character is properly wieghted to the Skeleton, you can import it into UE4 and voila, it will work with the animations! 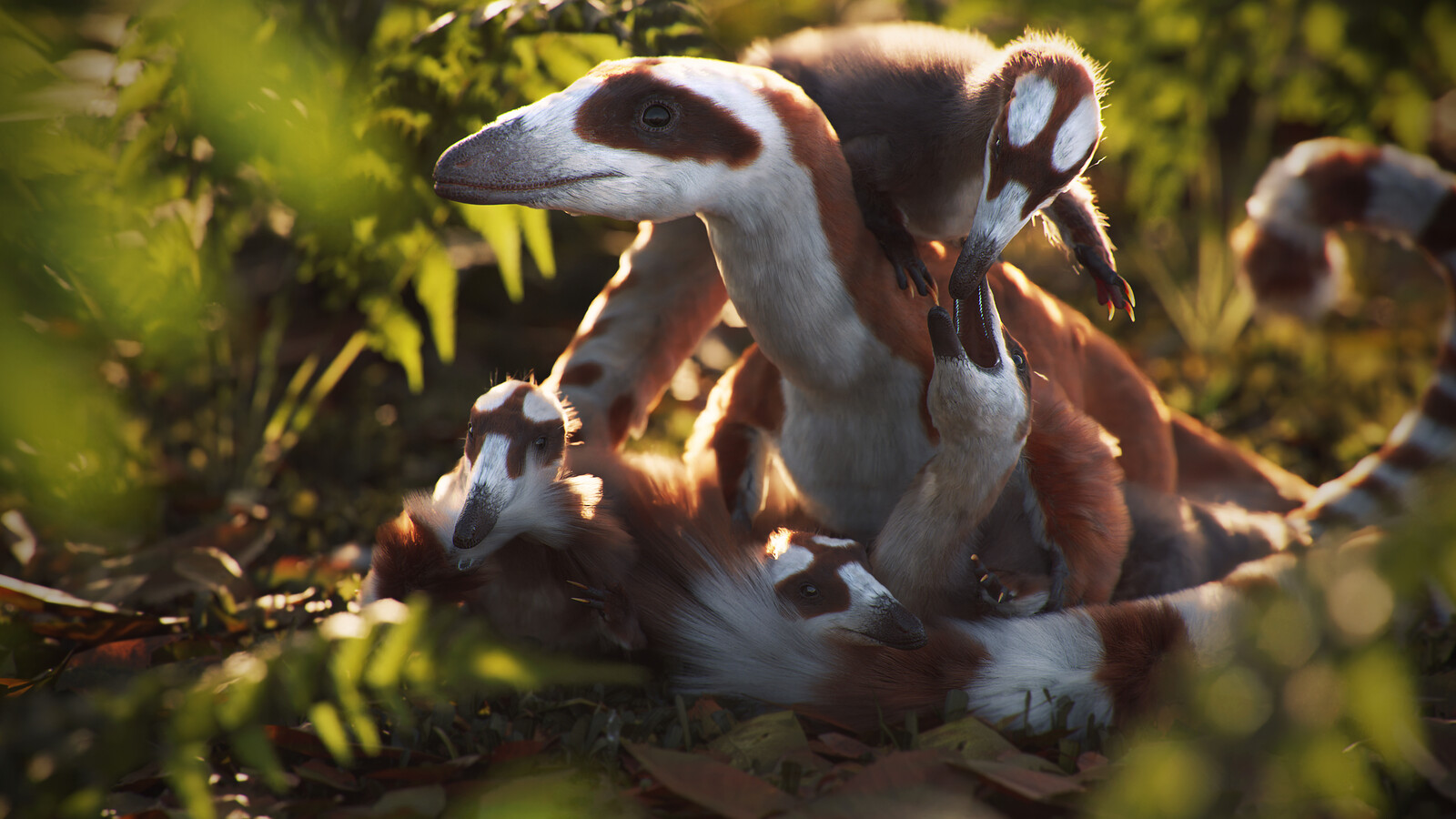 Thank you very much and have a great day or night