I am trying to package my project for windows desktop. It worked fine before and I haven’t added any new plugins afaik, but now after working on it for awhile I am getting this error:

Missing precompiled manifest for ‘Zen’, ‘C:\Program Files\Epic Games\UE_5.1\Engine\Intermediate\Build\Win64\UnrealGame\Shipping\Zen\Zen.precompiled’. This module was most likely not flagged for being included in a precompiled build - set ‘PrecompileForTargets = PrecompileTargetsType.Any;’ in Zen.build.cs to override. If part of a plugin, also check if its ‘Type’ is correct.

Is it the Zen mode plugin, perchance?.. 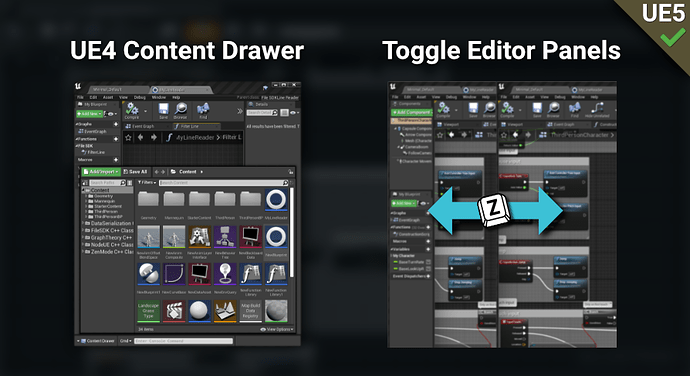 A suite of Quality of Life dev tools to bring you more Zen. Includes quickly toggling side panels and a Content Drawer for UE4. UE5 supported!

I just tested this, and packaging is fine. It’s an editor only plugin.

I dont know, at least I am not sure. It’s located in:
UE_5.0\Engine\Source\Developer\Zen

I definitely didn’t install it manually. Also I don’t see anything ‘Zen’ in in engine Plugins window.

Ah… it’s the Zen loader. I’m afraid I don’t know what the problem is…

If you downloaded the engine, I guess you could try verifying it, in the launcher.

I’ve figured it out.

Apparently Zen module is referenced by DerivedDataCache module, which somehow got added to my .Build.cs file. However this module is developer-only and does not get packaged into shipping build.