Started protoing a new idea using some of the systems I’ve been creating for the marketplace. It’s got [joe wintergreen dev blog](light/shadow stealth), [joe wintergreen dev blog](cool first person movement), fire propagation from fire arrows, water arrows that put out flames, some basic AI (archers), and basically it’s trying to be Thief if Garrett was really good at running away from stuff.

Have you considered adding in game mechanics similar to those found in the game Dishonoured? 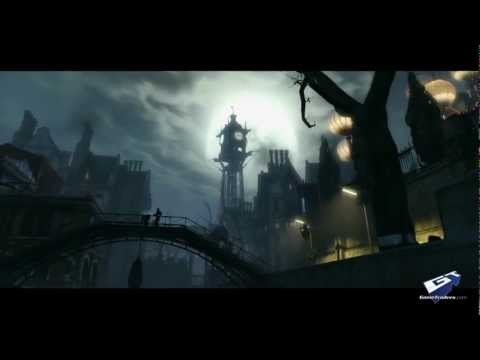 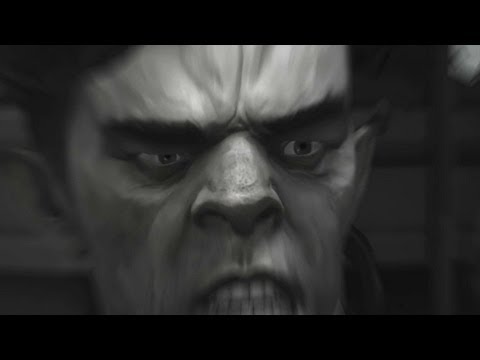 EDIT: Here’s a good breakdown of why Dishonoured is so great compared to the latest instatement of theif when it comes to the game world, mechanics and player control over the world: 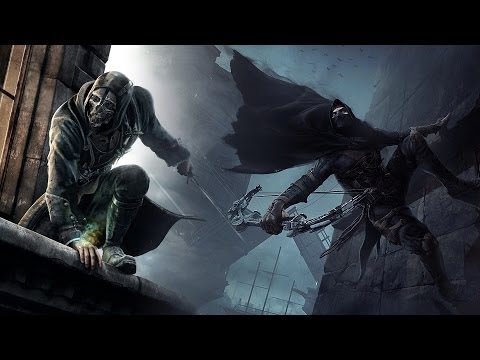 Hey, great job! I love the movement system! I do have a question about the light system though. A little while back, I made a light detection system similar to yours in C++ (except it gets every light component instead of actor and does a trace if the light primitive is affecting the capsule component), but I just had it return a boolean because I wasn’t sure how I would calculate a light value based on the light’s settings. Would you mind sharing how you calculated the light value? Thanks!

Hey Joe! Good to see you on here

Sure. This is just the result of frazzled ******** around but it seems to work okay:

That last node is supposed to be a Power.

I do that for each light and average out the result, bscly

Just wanna say that this looks great so far as a prototype and definitely pretty interesting. You got the basics down, maybe make a more complex level now with a few more features. Cant wait to see more!

Yesssss… That looks nice! The running around reminds me of a sped up Thief 2! I should really try something stealth like. This made my day thanks! 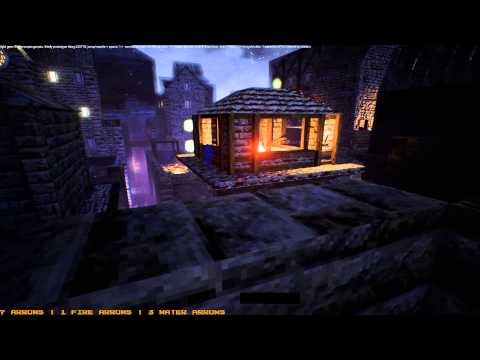 Looks really great! The way the shading is done really reminds me of Thief 1 and 2. Thief 2 might be my favourite game ever! Let me know ff you need any testers in the future 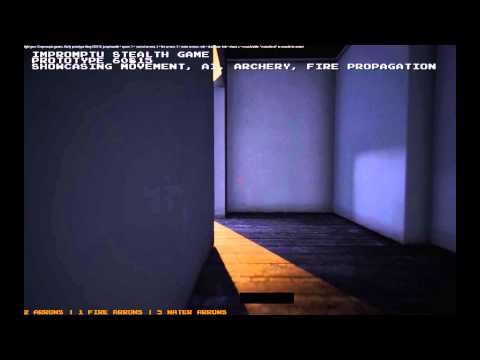 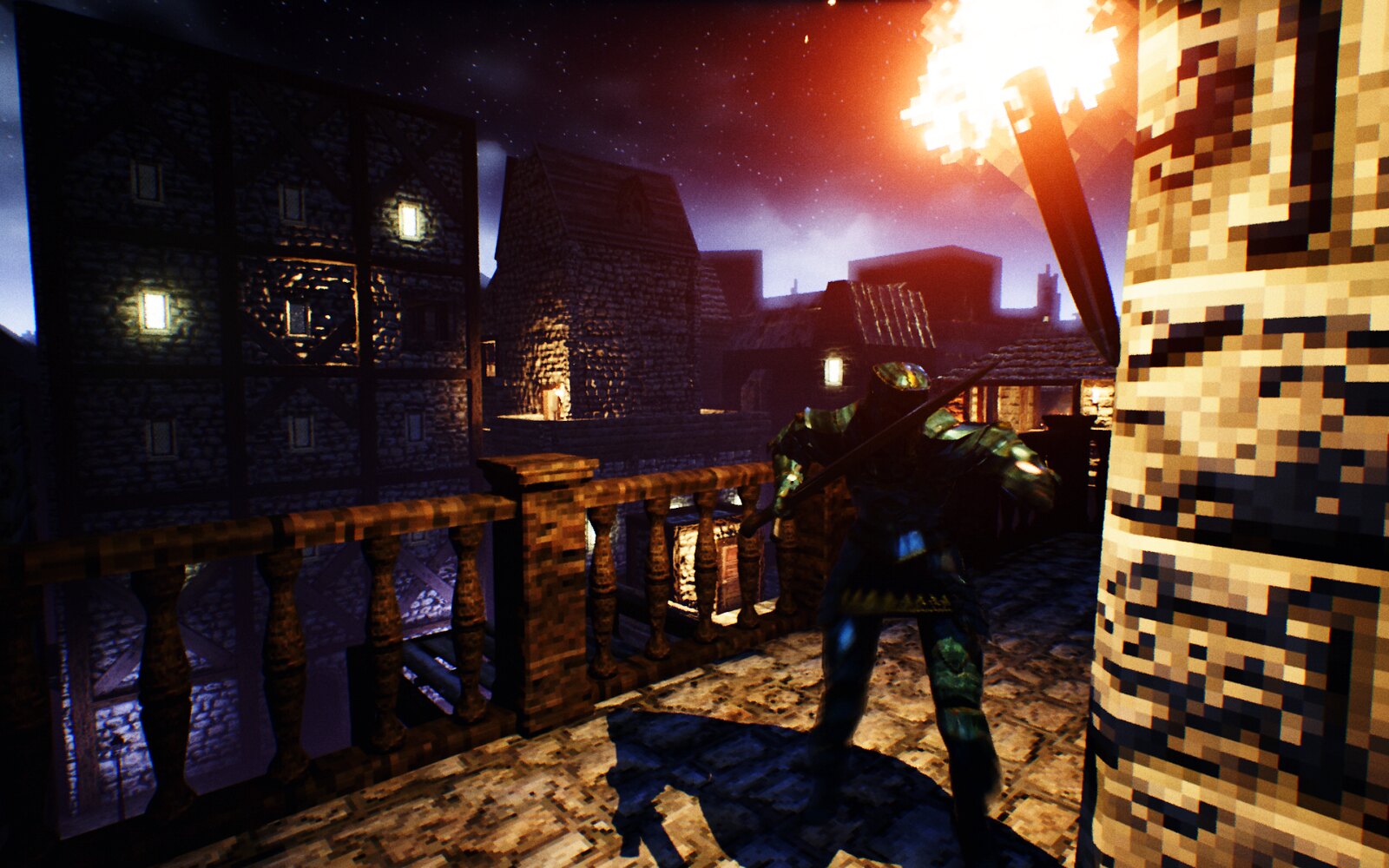 would eat dirt too get this code :3

Nice!! I love stealth games.
Does the player have powers?
I saw the Dishonored stuff and D was cool.

No powers so far, just rad movement and archery and stuff. And I guess no falling damage.

This is really, really cool! Funnily enough I’m also playing with the same sort of gameplay, but… dang, this is fantastic.

Bookmarked, and excited to see more of your work!

The shots scared the fish out of me xD Nice gameplay so far!