Greetings fellow UE4 devs, we’ve started a project to build an entire city with most of the general contents you’d find in one. So far we’ve got some general props meant to bring life to a city. Check them out at: 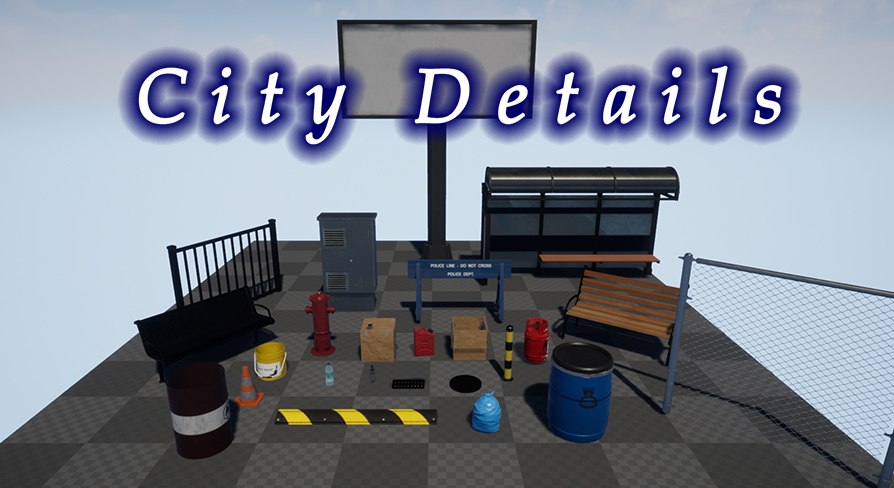 This is the 3rd part we worked on and contains small and medium-sized assets for an urban environment, meant to complement the other previously-released packs. 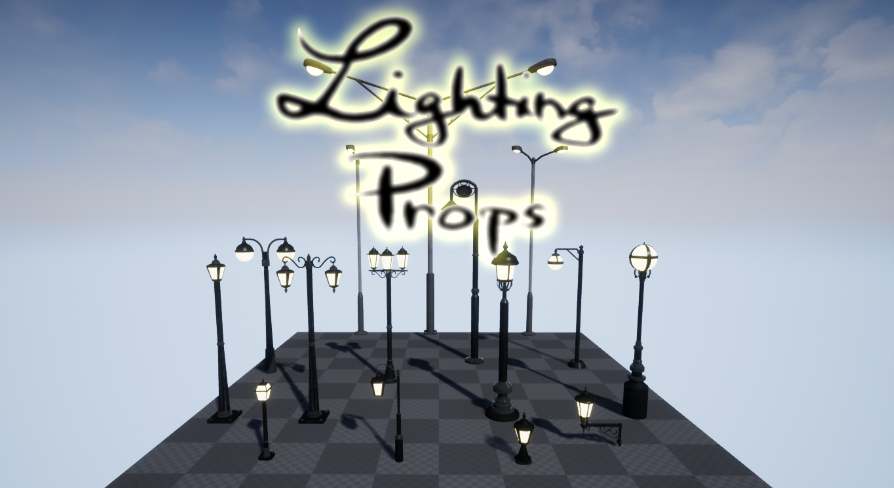 Lighting props for all your urban needs.

This is the 2nd part we developed. It was optimized for in-game use and features an additional emissive map for each mesh. 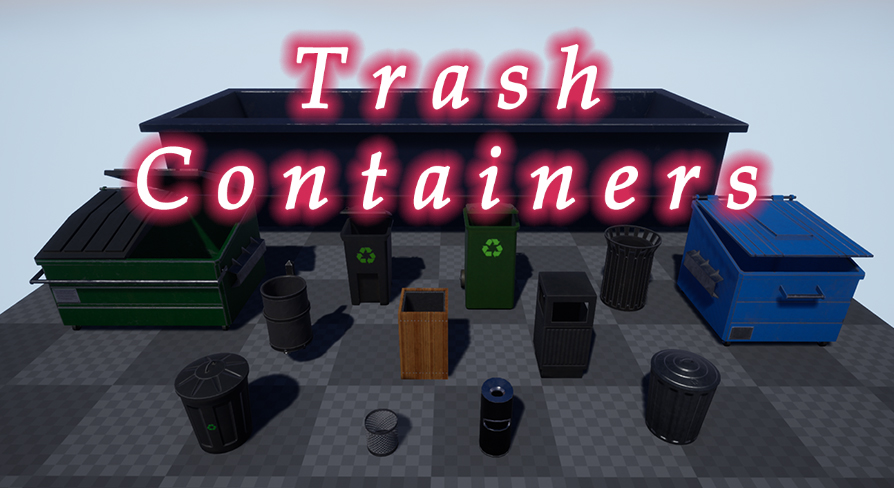 Trash containers for all your urban needs.

This is the 1st pack in the series and has already undergone major changes to better suit the role it is catering to: color variations were reduced and more work was added to texture streamlining as well as some modularity tweaks to the meshes themselves.

Our current Roadmap is as following:

Most of these packs will contain a certain degree of modularity to help each user create their own unique design. We might add more things to our roadmap all of which will culminate in a grand pack aside from their standalone versions.Thank you for reading!