Metahuman, no eyebrows or eyelashes in one project

I’m not sure when it started, but the eyebrows and eyelashes are missing from my metahuman: 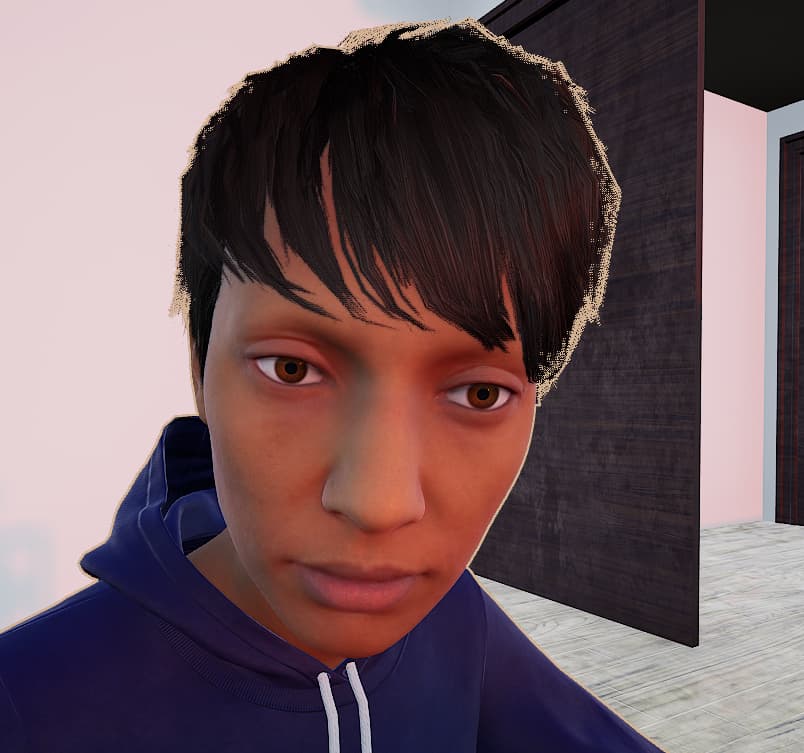 As a test, I created a fresh project and re-imported the same metahuman, and her eyebrows and eyelashes display normally: 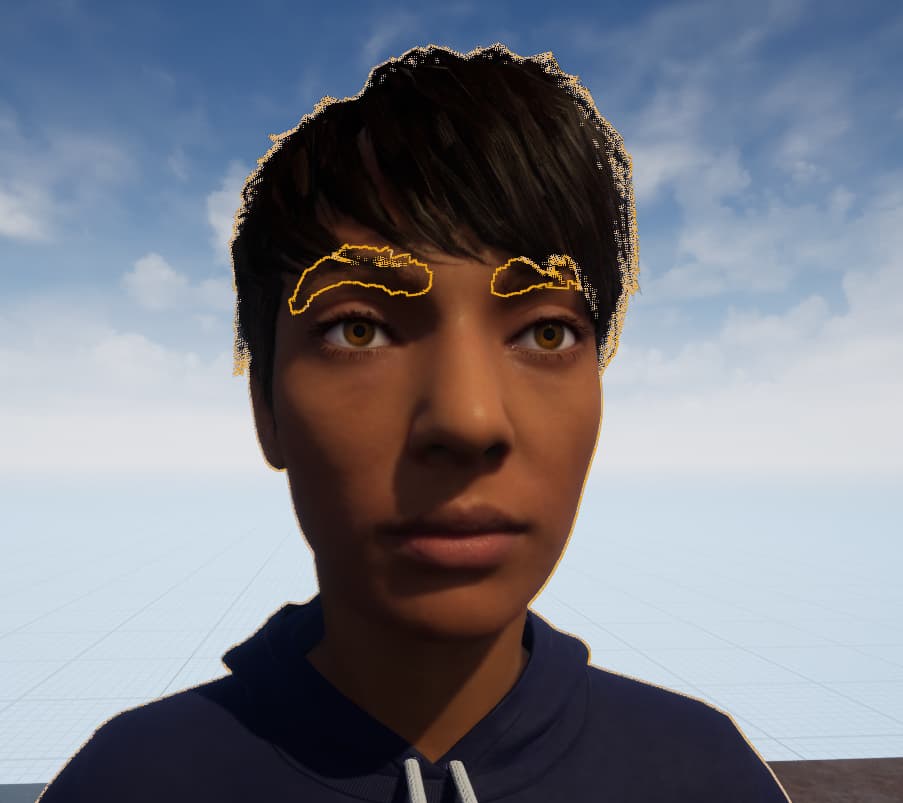 In both of these screenshots, I have the eyebrows selected in the outliner, but for some reason on the first metahuman, they aren’t even highlighted.

I’ve searched a while now for ways to fix this, and nothing has worked yet.

Does anyone have an idea?

Hi there,
Welcome,
There are some hair assets that are available only with LOD 0 and 1. If you set LOD 2, they will disappear. You can see the assets marked with this restriction in the Metahuman Creator. But it might be just a bug in the case of eyelashes and eyebrows. You want to check the UE 5.0.3 release notes.

Thanks for the reply. In both screenshots they are set to LOD 2, so I don’t think that is the problem.

Could it have something to do with the UE version the project was originally created in? I made that test project recently, so it is 5.0.3, but the original project was earlier, probably 5.0, I think.