I’m here to show off our title, Mercenary Week, built entirely off of blueprints.

We’re trying to Crowdfund so we can make better character an environment assets since we only have 4 people on our team. You can help us by donating here.
Anyone who donates $50 or more also gets access to our RPG framework that we made for UE4.

A brief summary of the story is as follows:

Aleria’s legacy has been known to be a turbulent one. The continent has seen its fair share of battles and bloodshed with nation and after nation battling each other over territorial expansion. But over the course of many years and wars, three empires have emerged as dominant powers of the region. To the South dwells the Didayn Empire, an expansionist empire known for their military prowess and ruthless tactics. The Tigran Alliance has their home in the Northeastern part of Aleria. Tigrans have a rich history as a result of diversity of their peoples.

Recently, there has been a brief era of peace. However, all of that is to end with the crowning of Didayn’s new emperor, Emperor Munahid. Join Princess Rhiannon and the Red Wings as they try to protect Iberia from being overrun by the forces of the Didayn Empire.

Mercenary Week is an Action RPG that blends strategy elements through the Hybrid RTS system. The Player can draw the path on the screen and allied characters can be directed along the path drawn on the screen. Some Screenshots can be viewed below. 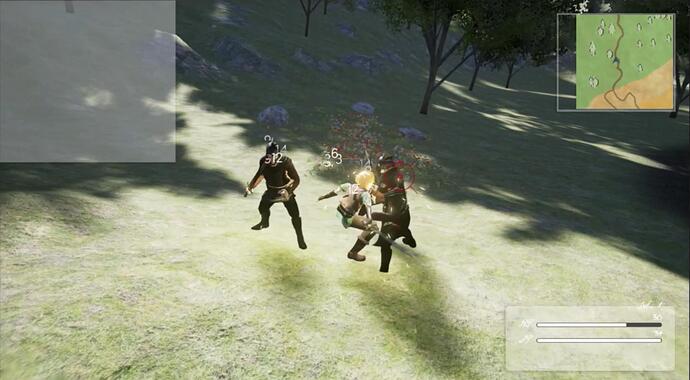 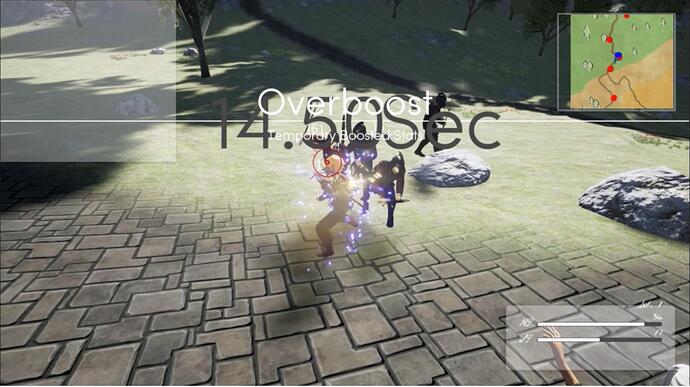 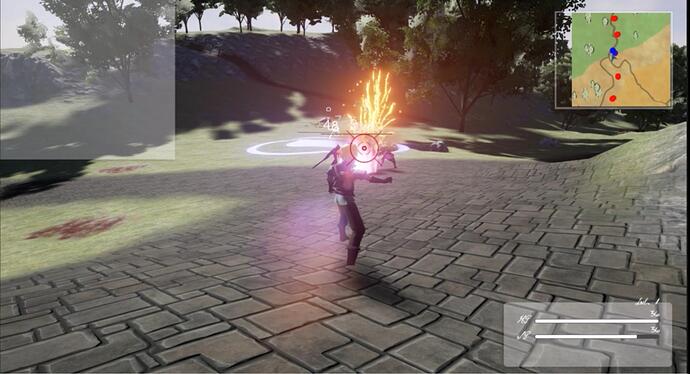 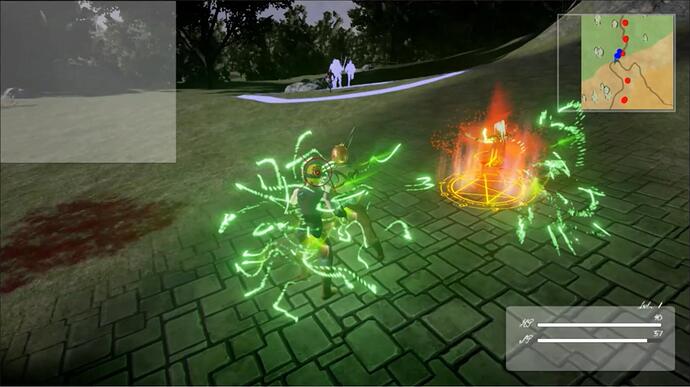 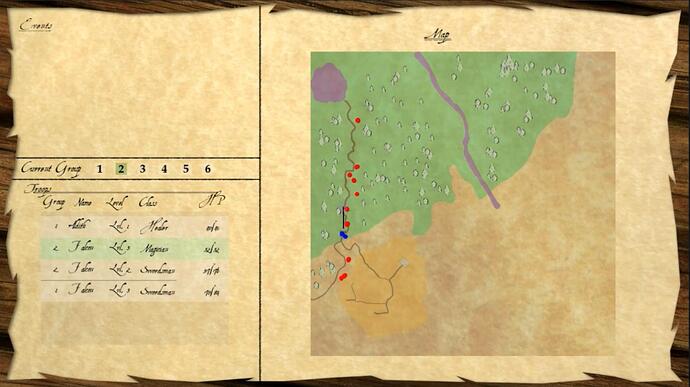 Mercenary Week features 3 different classes at the moment with plans to add in another class, the archer. Each class has a unique playstyle.

Swordsman- Rapidly chain together damage by combo-ing physical attacks. Use Overboost to boost your stats to quickly decimate enemies

Magician- Use powerful projectile and AoE attacks to damage foes

Healer- Has a slower and less powerful physical attack, but can heal allies

Not Included in Demo