For some reason I’m getting no more than 20 fps continuously in the Landscape Mountains level on a GTX 980 (latest drivers as of this post).

My 560 Ti can handle full screen at 60 + FPS. This is in a newly created project, no settings adjusted at all.

If I re spawn while playing, i jump up to around 60 FPS (still low for this card!), but as I get close to the water and the foliage, it plummets.

That’s actually pretty sad to hear since I was planning on getting a 980 sometime soon.

Have you tried playing with the scalability settings etc. ?

I would do some basic profiling as a starting point to try and figure out if the GPU is the actual bottleneck
If you haven’t read this already, take a look at this blog post

How to improve game thread CPU performance in Unreal Engine

Are there any other 980 users here that can confirm the performance?

Have you enabled any of the Maxwell specific features in the Nvidia Control Panel (found in the windows control panel)? I know the latest update enabled MFAA specifically, I am not sure if it is fully compatible with UE4 yet. I would check the presets and see what is enabled by default and test it out again using the standard set.

Haven’t tweaked anything, I’ll check that MFAA setting though as I did just update to latest driver. I thought MFAA was still disabled in the driver though… must be wrong. I’ll check that out!

Whatever it is, it nukes me as I get close to the center of the map. Can’t find the actual source of it though… driving me bonkers.

I can confirm that MFAA is off, so it’s definitely not that!

I can confirm that MFAA is off, so it’s definitely not that!

Well my shiny new ASUS Strix GTX 980 is due to arrive tomorrow (woohoo!!!

) so I will test on my system and let you know how it goes!

Just so I know for testing are you using the latest Mountain Demo version available from the launcher for 4.5.1? Or did you upgrade it to ver 4.6? (built from code)?

Hey TheJamsh, I don’t have any update for you yet, but we have some people investigating this now. They might drop in to ask some questions after testing the hardware themselves.

Well I just tested it out and can confirm it, 15fps when first opening the project (and re-loading the project). I was able to get 95fps looking in a certain direction from a specific location, but pretty low fps aside from that. I was getting higher FPS (in most areas) on my 660 before.

I went ahead and posted a bug report on AnswerHub for this issue with some more details to help you guys track this issue, here is the post: 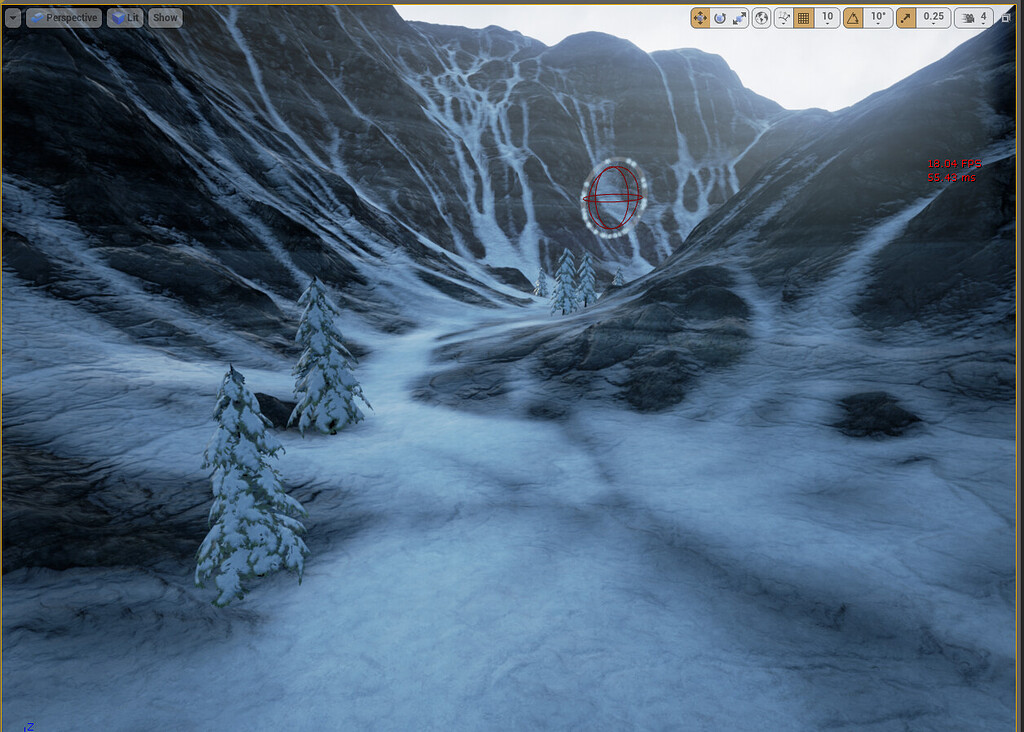 Branch: Binary 4.5.1 Build version: 4.5.1 - 2336687 Detailed description of the issue: This issue was first [reported by user TheJamsh on the forums][1], I am posting this here to help track the issue as I am also seeing the same results. The...

I’m willing to do any testing you need done, just let me know.

Here’s my DXDiag file should you need it for reference!

Getting the same issue here, work just bought two evga 980’s and both of them perform the same. Quite poor, I had a 780 before and on a particular level of mine was getting average 20fps ( in a heavy area ) but once the 980 is in, it barely gets 7fps.

Hi, is there any update on this? I was about to buy a EVGA GTX 980… because right now I’m working on landscape with a lot of folliage… but now I’ve found this thread… any news about this??

I have a gtx 980 ti and UE4 is essentially unusable now. Super lag any time I try to interact with the editor using the mouse. I also have windows 10 on this build, so I am split between one of them being the culprit, but from what I have been reading, the 980 ti might be more likely.

I have a gtx 970, which ought to be somewhat lower performance than that 980. I’m getting anywhere from 20 fps (lowest I saw) to 62 fps (looked like a vsync cap), depending on the direction I look.

The common range just flying around was between 25 and 30, I’d say. It hit the 60-ish numbers when facing away from that big lake.

I haven’t tested this very recently, but I’m fairly certain it’s resolved itself. I expect it was a driver issue, the card was really new at the time.

Well, happy AMD user here with no issues at all