Hey all! my Medieval Town is now available on the marketplace. 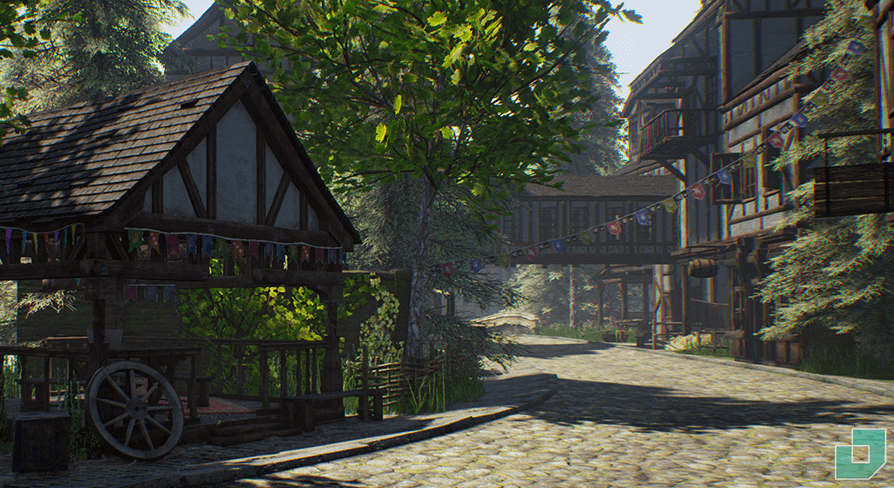 Build your own unique Medieval Town with this complete modular pack. 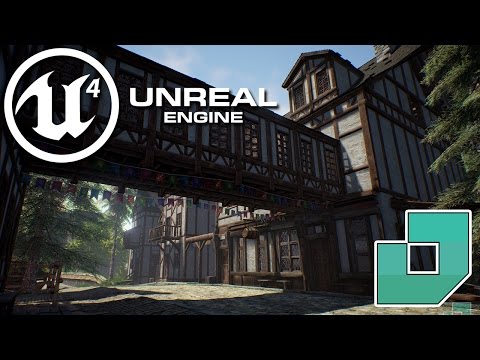 looks awesome and similar enough to the other medieval town on the marketplace so they could be used in the same game without looking off.

I have some critics!

This looks very good, i can see the quality of the meshes and the detail!
Sadly… you build light wich makes the scene look realy bad overall…
The light is bad too, looks unrealisitc… like nuclear fallout.
Is there any glass in the windows? I dont see any glass, not even a refraction.
The street material looks flat, but texture says something different.
These materials completly ignore any pbr… There is literally no light bounce in them. Use roughness masks.
Did you thaught of this: Doors that have a socket for rotation but still snap into the the doorframes?

Yes Axel it would blend nicely!
Yeh all the materials are pbr and include normal/roughness/metallic/occ etc, glass has reflection and refraction (its just based off the unreal demo glass)
The included map is just like a showcase demo, you can light it anyway you want, its just the overall look and feel I went with at the time.

there’s no sockets on the door but their pivot points are where the hinges wound be so anyone can set up like an automatic opening action or on keypress etc.

A big amount of work for all the assets!
For the road and the sidewalk, you need a POM material, that is quickly made

For the lighting, well, this isn’t a ArchiViz project, it looks good to me…and like you said, this is a DEMO scene…people will do their own lighting

Keep up the nice work

cheers Macoll. Yeh thats a good idea, I’l add that for the 4.11 update. Its not too expensive on performance is it?
Jus looking at some examples here, looks impressive POM material - Rendering - Unreal Engine Forums didn’t realise how deep you could get it!

cheers Macoll. Yeh thats a good idea, I’l add that for the 4.11 update. Its not too expensive on performance is it?
Jus looking at some examples here, looks impressive POM material - Rendering - Unreal Engine Forums didn’t realise how deep you could get it!

It will be ok, it’s POM, not realtime tesselation

For a very simple tut look at this link:
https://www.youtube.com/watch?v=P-5Qzi-ljsc

haha awesome. cheers for that Macoll. I’l make sure this goes in the next update.

If there’s anything people would like me to add to the pack then just let me know on here.

haha awesome. cheers for that Macoll. I’l make sure this goes in the next update.

If there’s anything people would like me to add to the pack then just let me know on here.

Looking great! IMHO, since you got those fancy huge walls, what’s really missing in this pack is a gate section of the wall.

Good idea Bardic! Is this what you had in mind? I’l add it to the next update.
Anything else you can think of just let me know.
I’l add a few more interior pieces too.

Yes, that’s good, maybe a bit bigger, or maybe you could just add different types of gate sections,
like this: 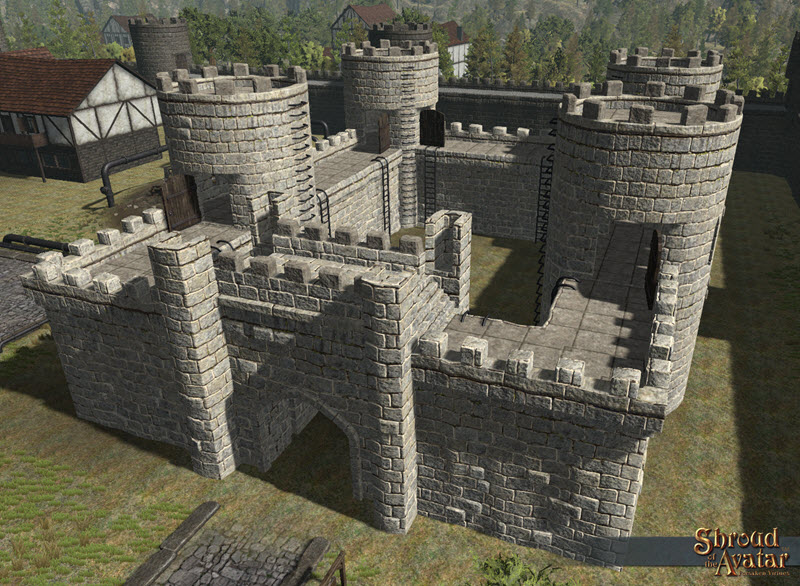 You could add interiors to the walled parts (mainly the towers where you could add spiral staircases in them and add military themed props).

You could also add some parts to build small churches or other temples, and related props.

With the castle stuff i have to buy this pack too …

One thing which could be improved, the castle entrance, the stones directly lining the entrance should stick out more. And the small tiny windows in the wall, need to be a little bigger.

Just purchased the pack as well, and I must say, +1 for adding in an archway section for the castle walls. I just exported the section and planned on adding that archway and create a gate myself, but figured that I would request it.

what about a gate house addtion

I agree with everyone else, this looks really good.

But the quality would multiply tenfolds if the meshes would not be as edgy as they are. There is no way that the walls at medieval times were so straight and there is no way, that the support wood pillars of the houses were so perfecty shaped. At lest for my preferences, your meshes are not realistic. If you were to add a realistic amount of deformations, I would really buy this. If you consider updating this, you should just add the new meshes as a lower LOD (since they will need more polygons) and I think your low-poly version is good for distant renderings.