I have started working on a character for the marketplace. Please let me know if you have any feedback or requests.

My suggestion for you is to start a Modular Character Series.
similar to this (https://www.unrealengine.com/marketplace/chibi-hero-female-pack)

You could make several Theme Packs for different Armor/Cloth Types that all use the same Base Mesh so they can be mixed.
Divide the Base Mesh into Bodyparts with different Faces
Morphtargets would be great too (:

Everyone making an RPG would give you a hug

The plan is to have some armor and cloth variation both definitely via updates and hopefully with the original release as well. And there will also be a series of characters (which will be sold independently) that all fit the same theme, such as knights, magicians etc.

However the plan is to release them in bite sized chunks, that is to say that releases for characters and props will happen as soon as each one is ready without waiting for a fully modular character to be built first. This allows for getting the characters into the hands of people sooner because a modular character system for a character of the detail I am going for can be a significant undertaking from time perspective.

Making some progress on texturing over the weekend. 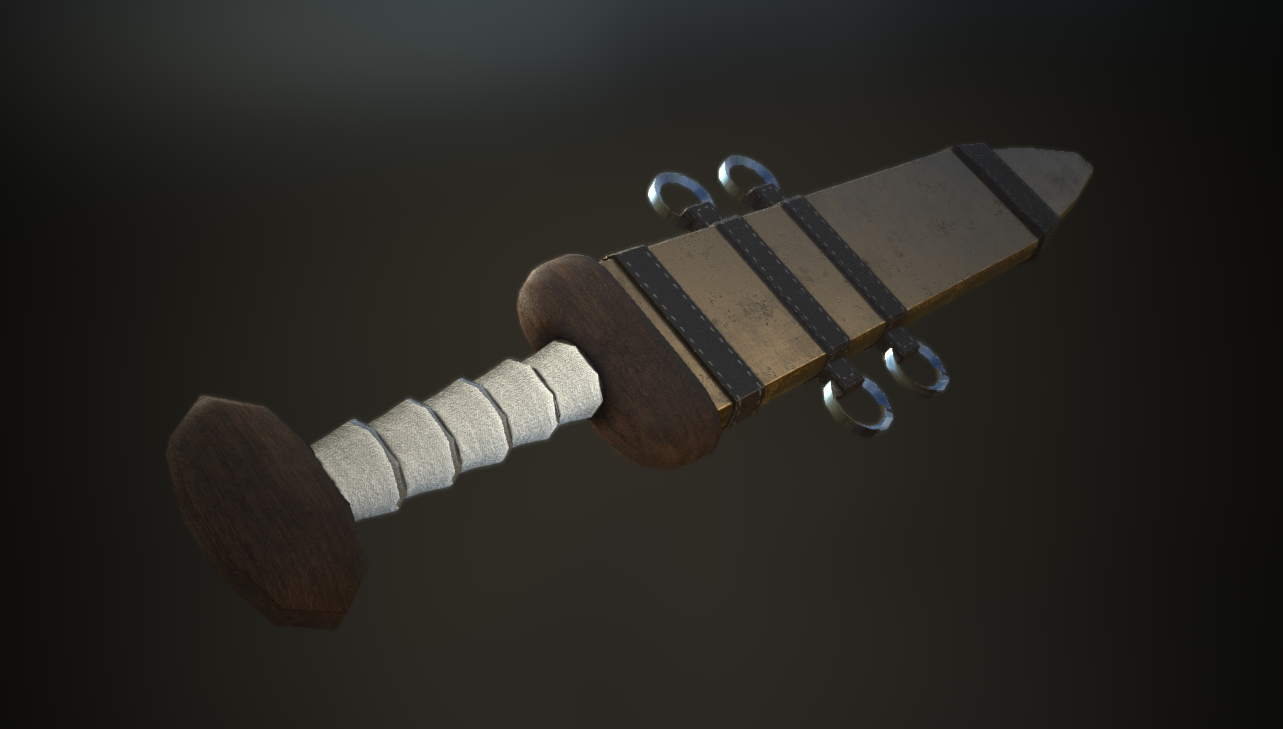