Greetings! I noticed the genre of top-down shooters have changed. Back when I was a kid, I was used to playing traditional 90-degree camera-views with games like Grand Theft Auto and Alien Breed. Nowadays, when I hear “top-down shooter” they usually involve an isometric 3/4 perspective view with the distorting gameplay style. Even the rebooted Alien Breed franchise took that new direction.

My goal with Maze Qore is to popularize the traditional genre with a twist of squad-based gameplay.

Maze Qore is a top-down, squad-based, prison-break, single-player RPG shooter using Unreal Engine. You’ve been sentenced to life in a maximum security prison for a crime you did not commit. Luckily, a prison riot has occurred and you finally have a chance to make a break for it. You won’t be able to do it alone however so you must work together with the prisoners in the revolt against the Maze Qore security staff to secure your escape.

Some artwork for the prisoners. 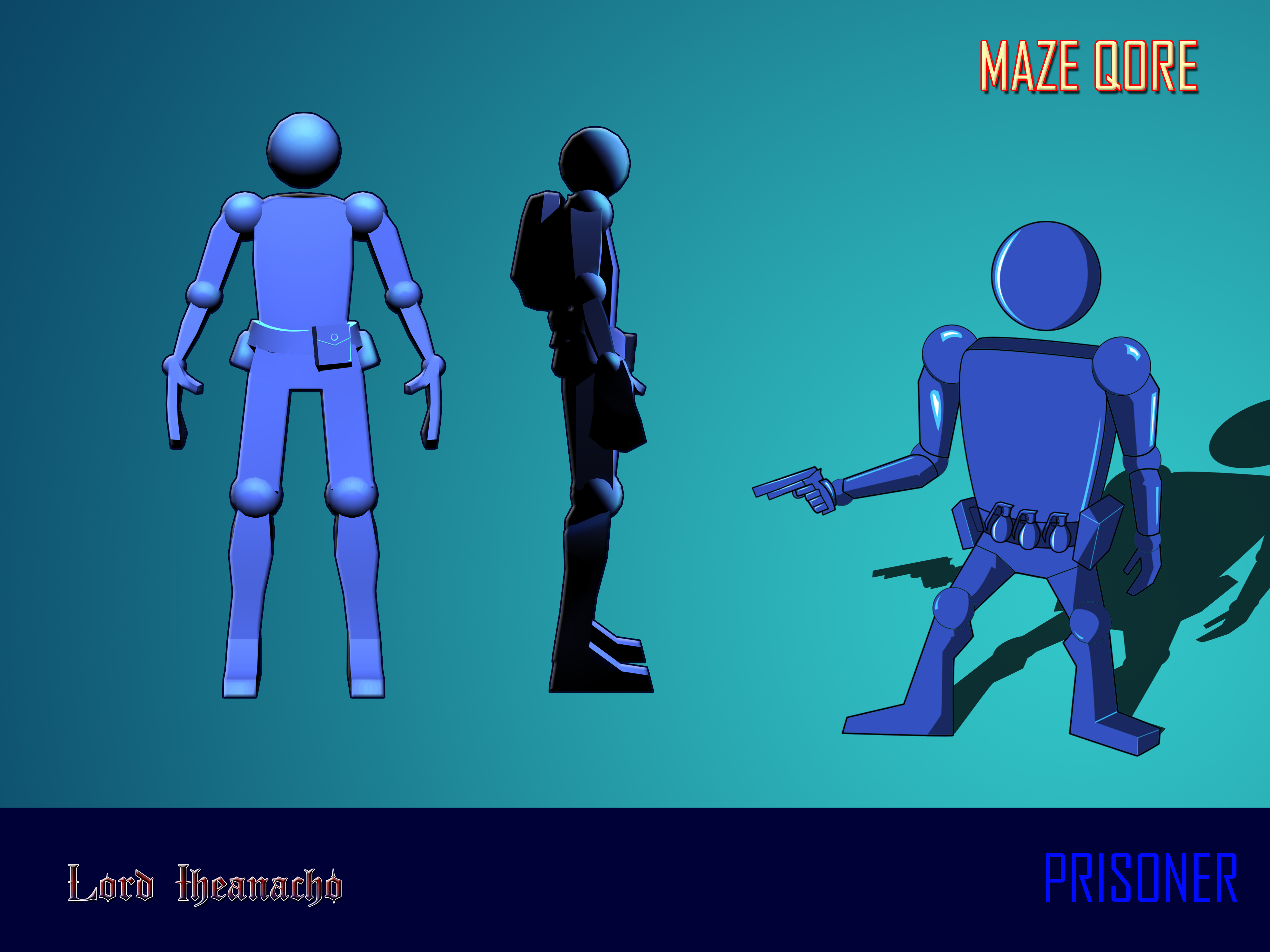 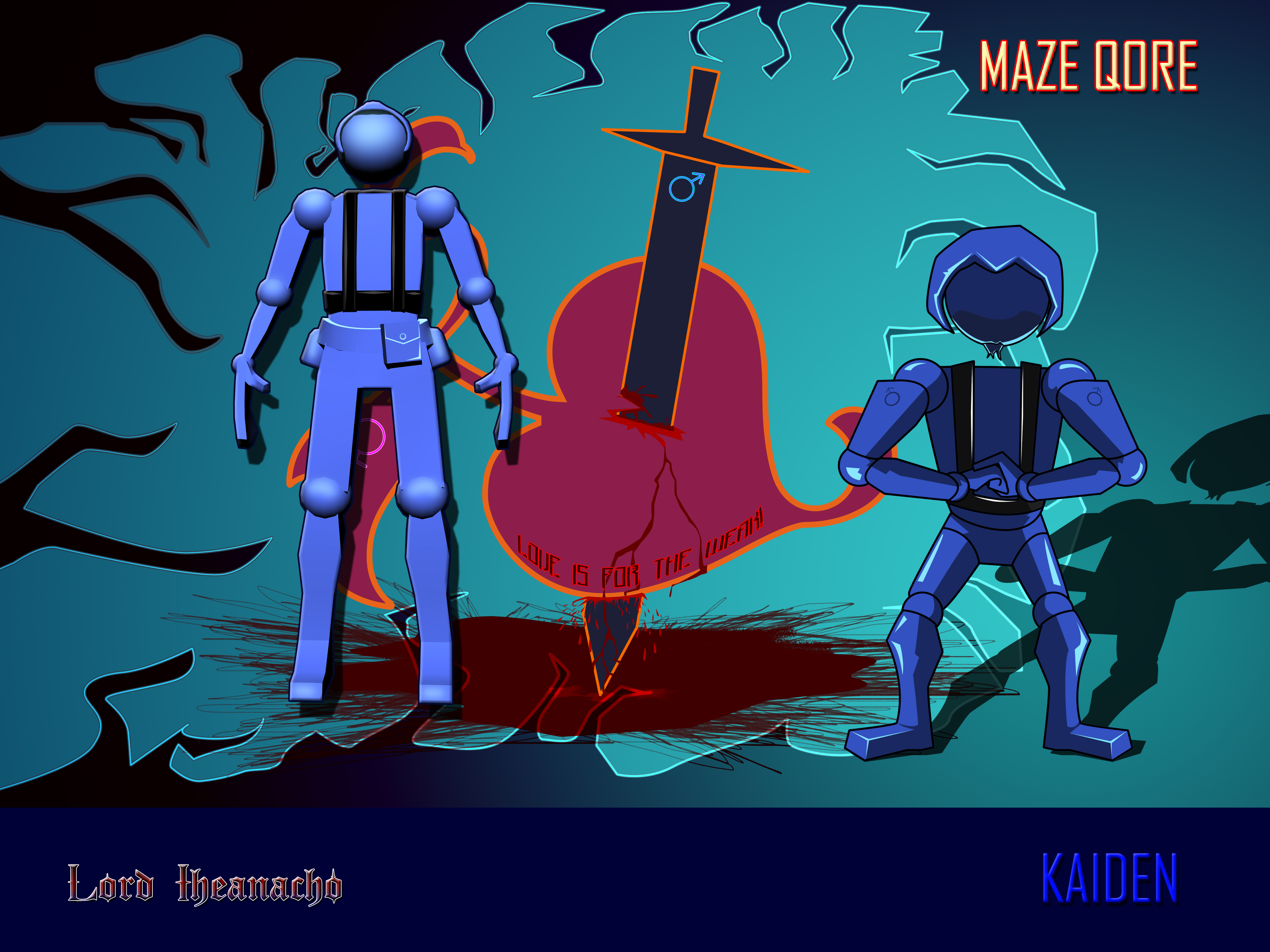 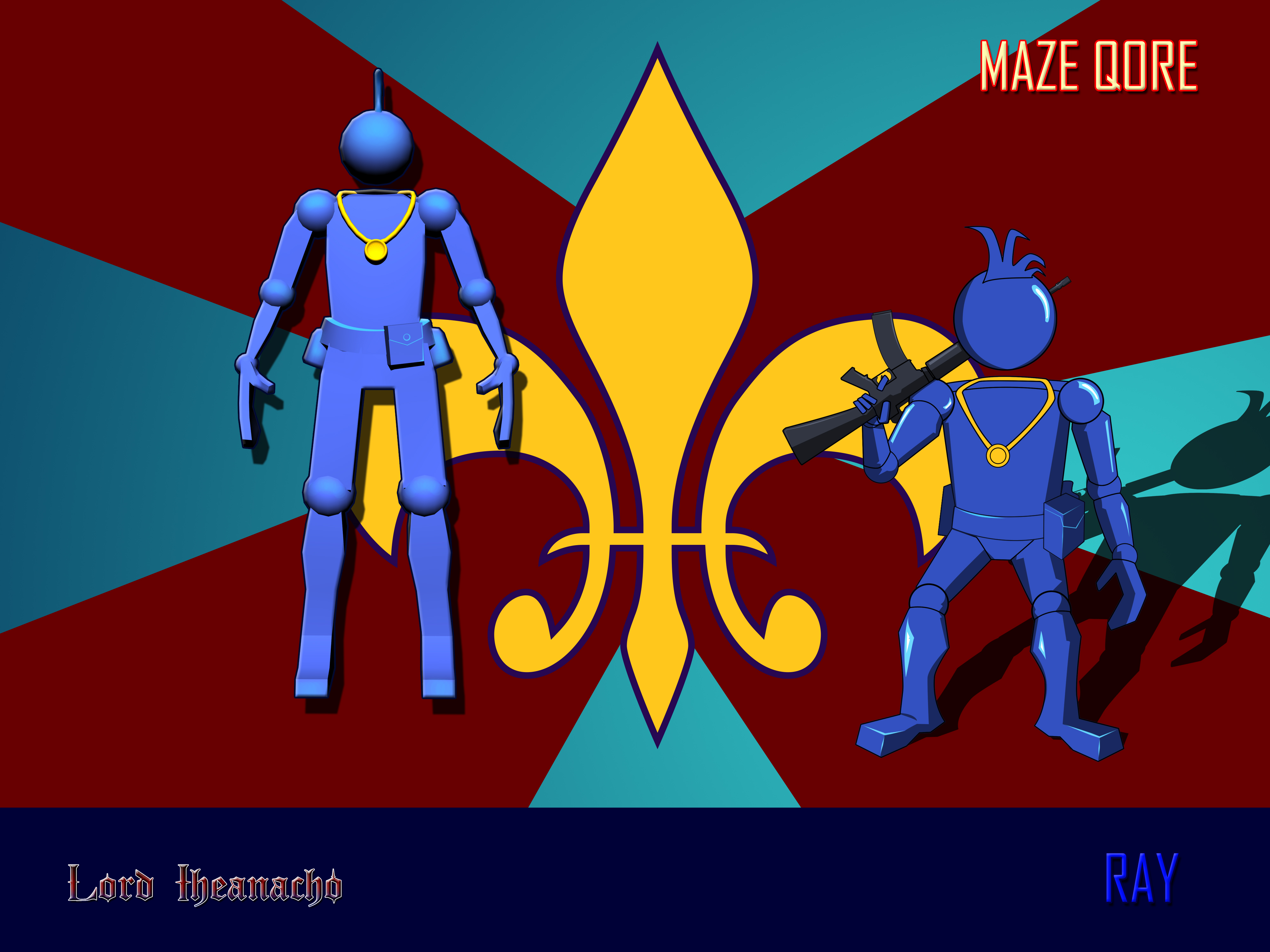 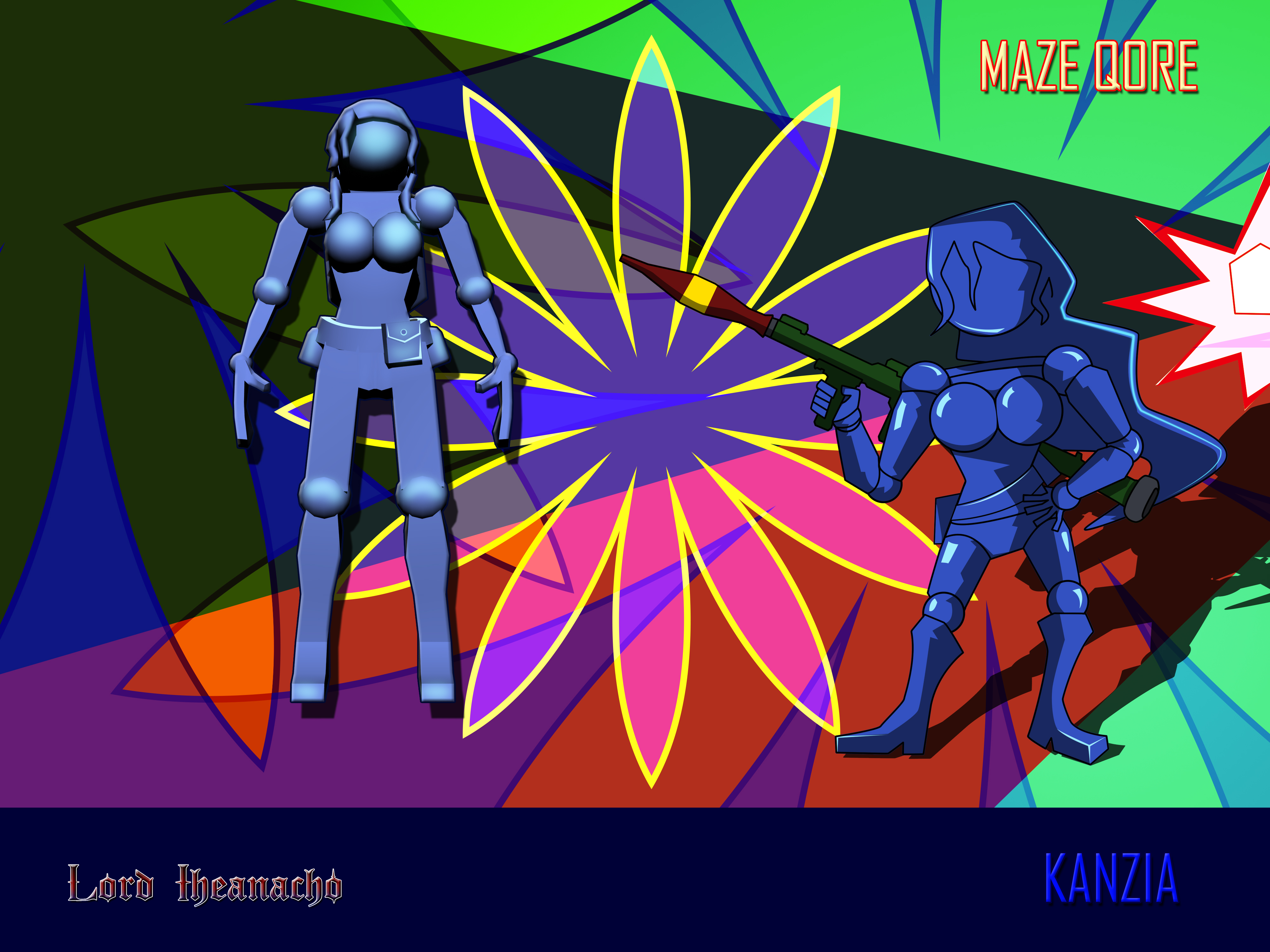 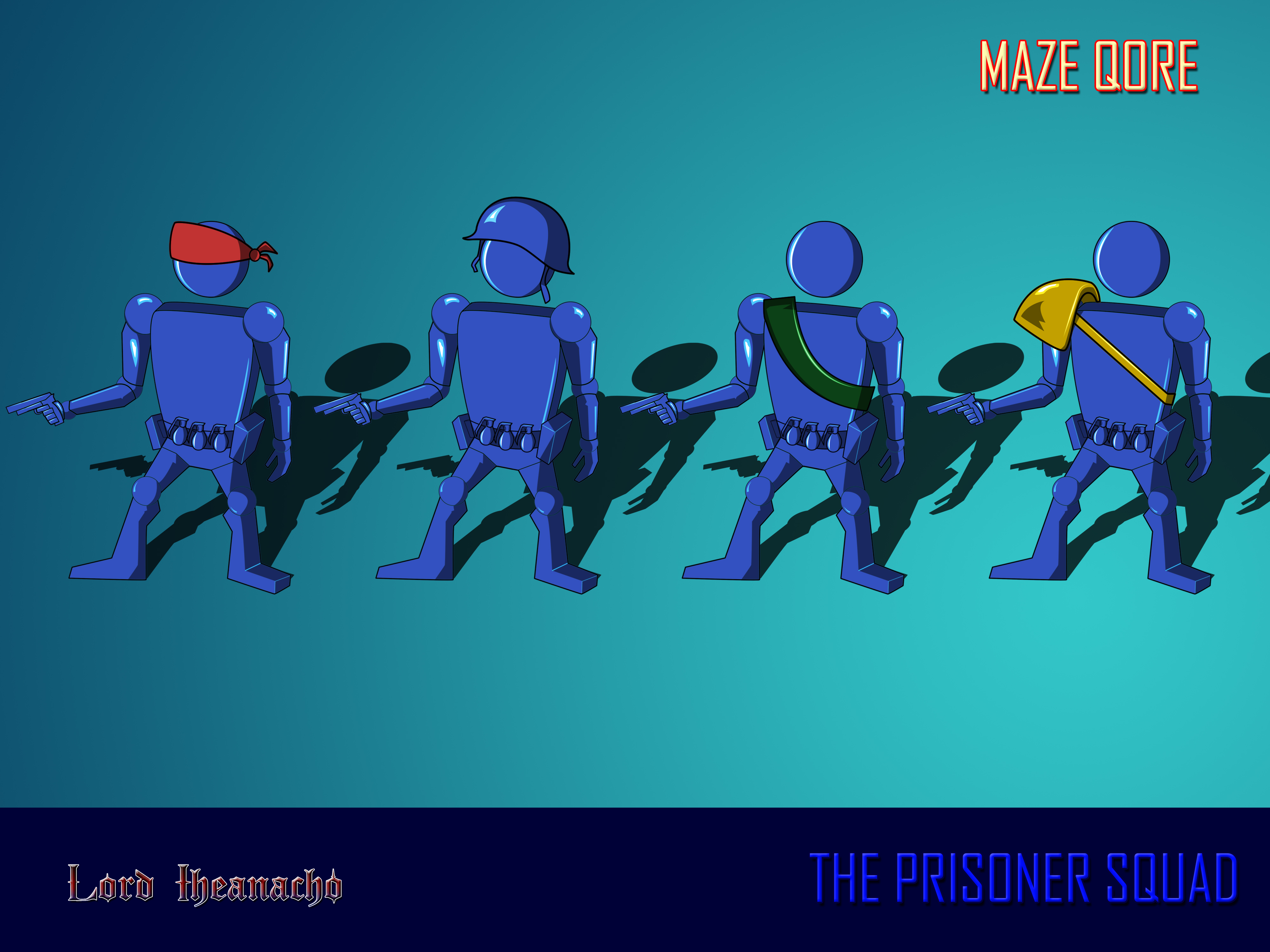 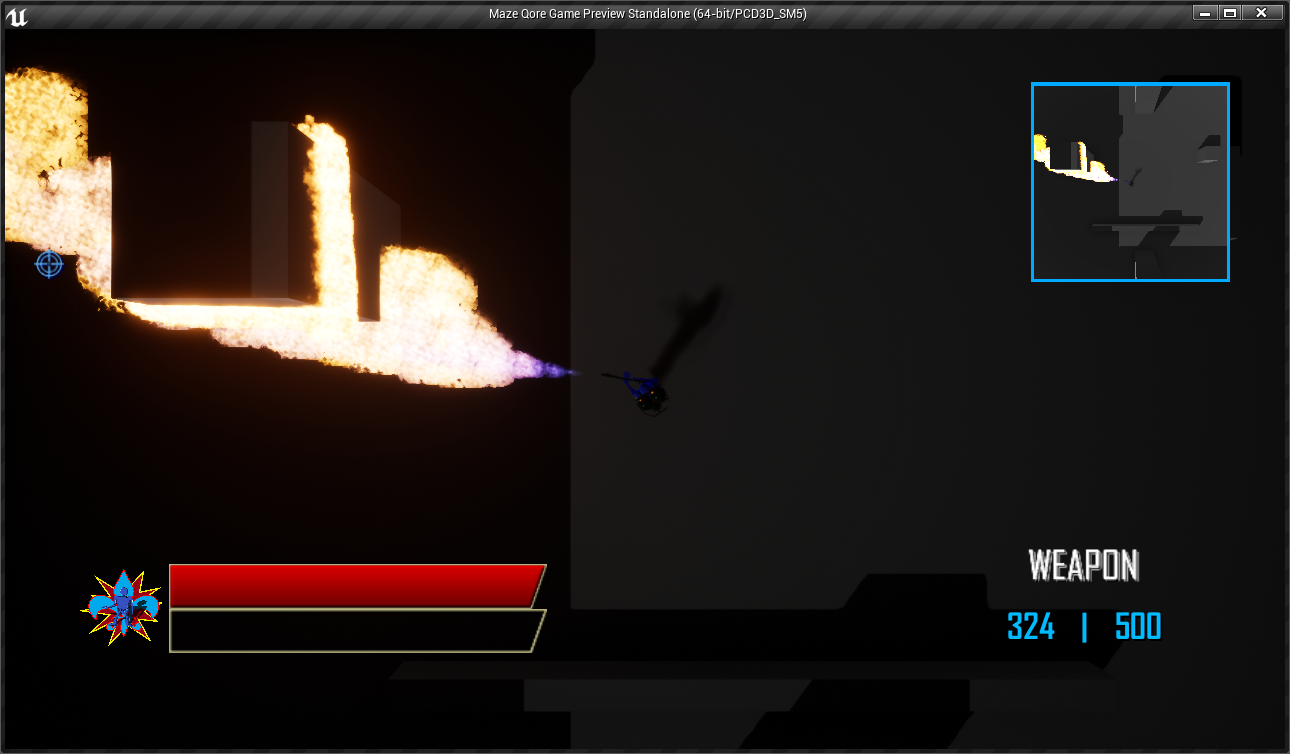 Developer icons I made to guide with development. 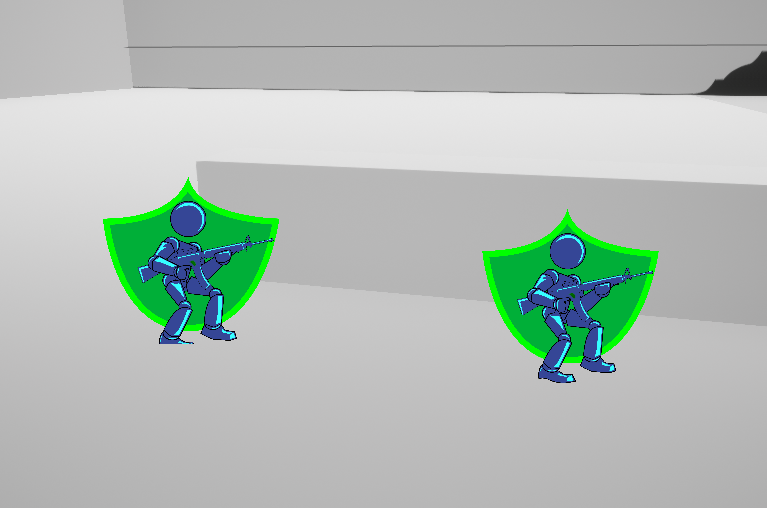 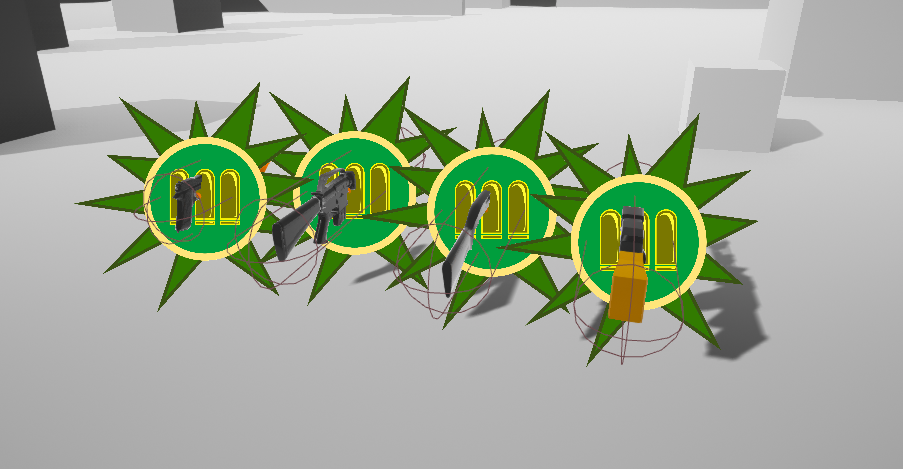 Some closer views of a few of the weapons. 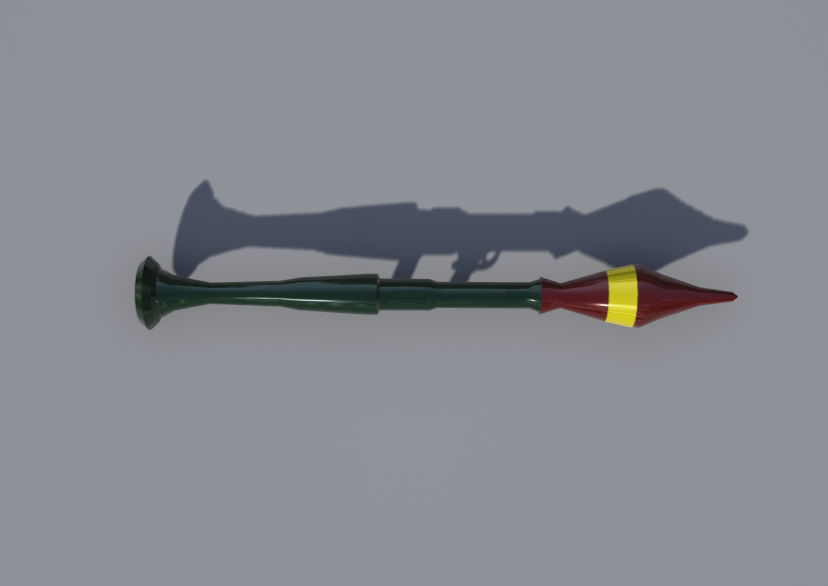 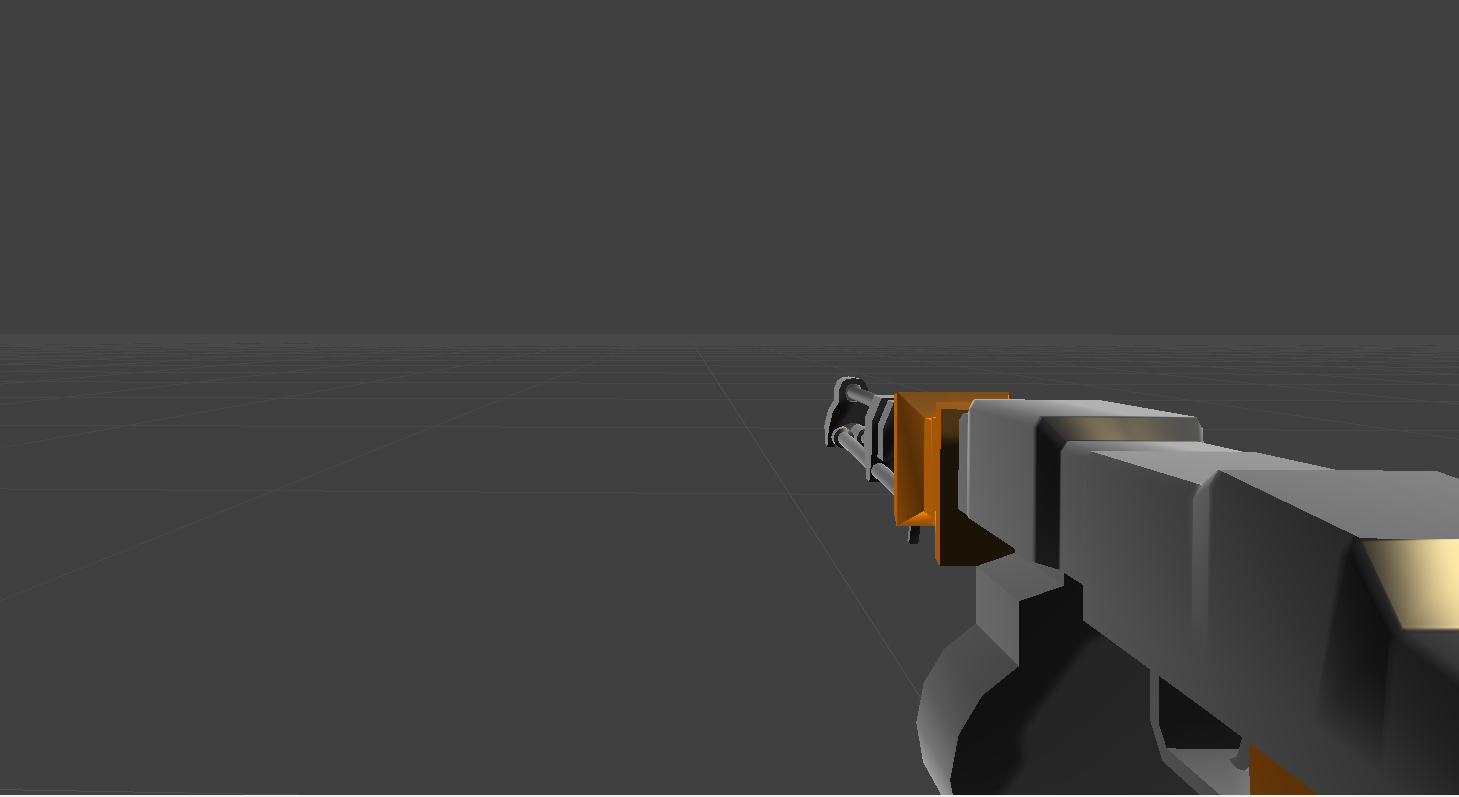 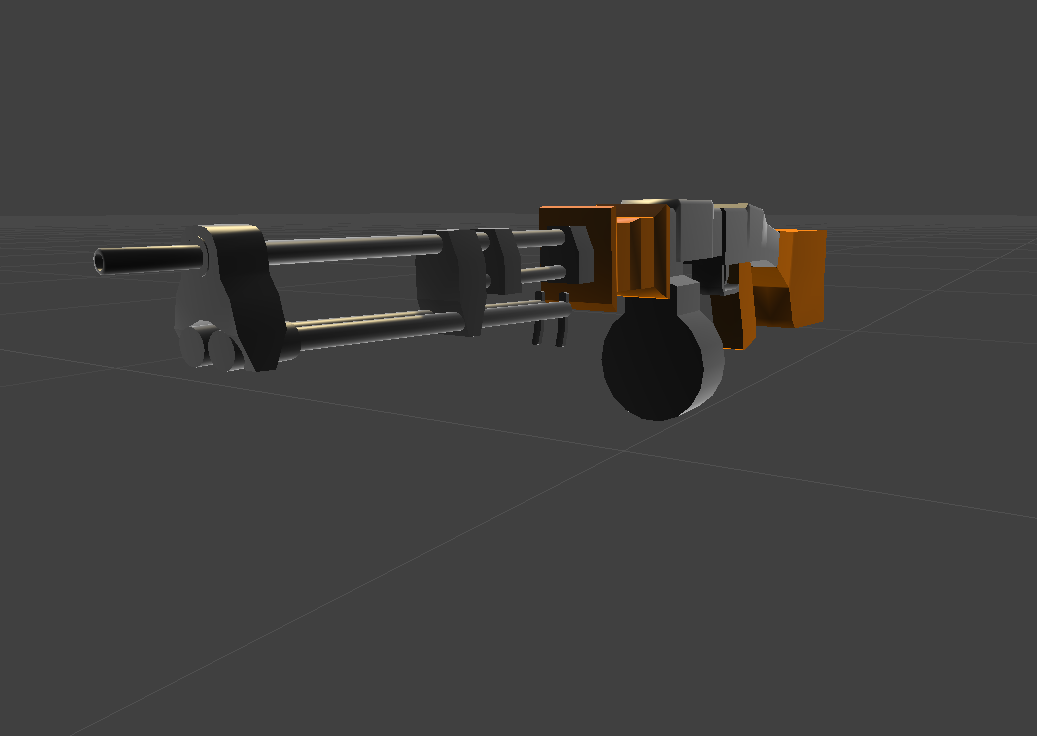 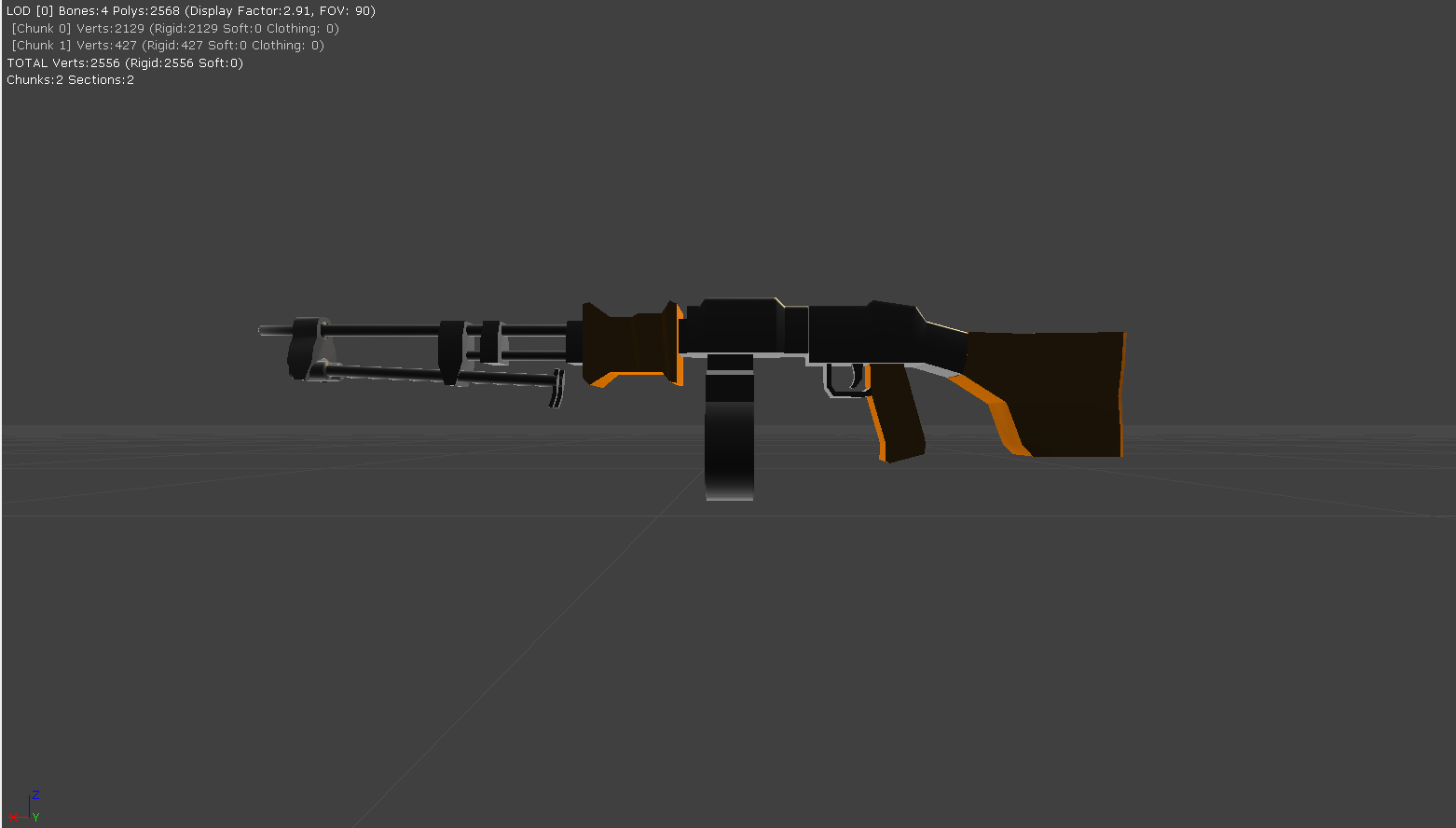 A sneak peak of the first few levels from the Blue Sector.

I am really liking what I am seeing! Can’t wait for a playable demo

Thanks! I actually showcased a gameplay demo at SIEGE last week and people were really loving it! Now I know I can move on to making the singleplayer demo for Halloween. Oh ho ho boy are y’all gonna love it!

Some animations from the game folks!

Finally got the jeep ready for action. Just need to create the vehicle class in order to use it.

The Jeep in editor.

Here’s a quick demo of the inventory system I am working on. Separated into three types. 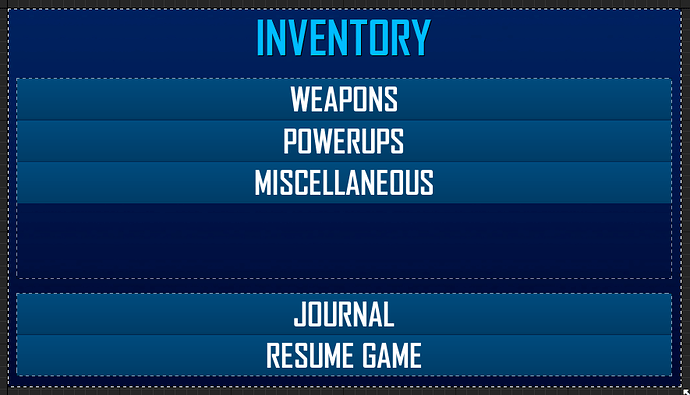 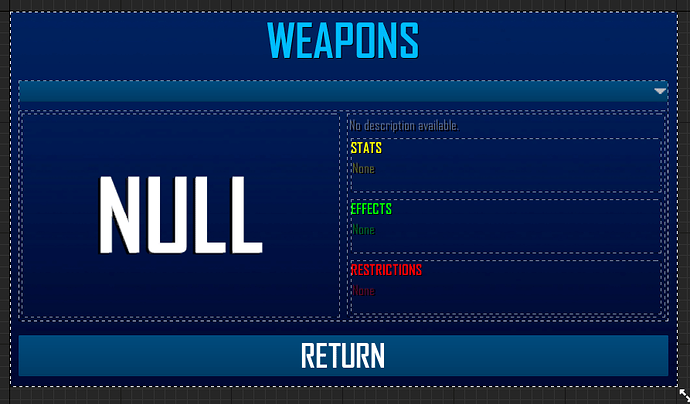 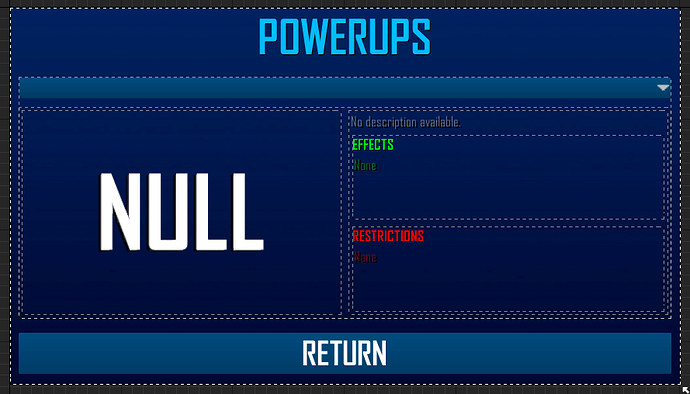 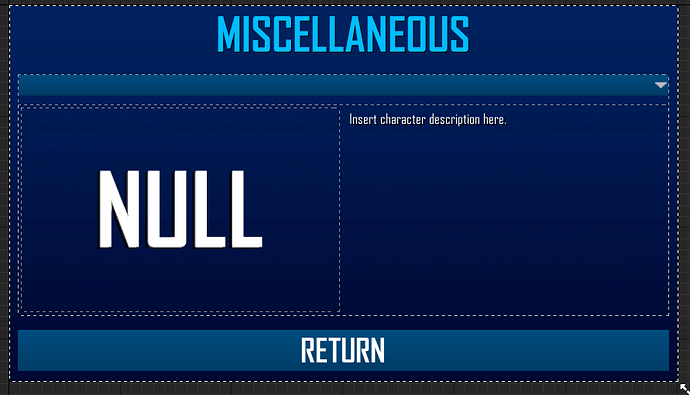 Been making me some hard-earned Ca$h!

To spend at the $hop! 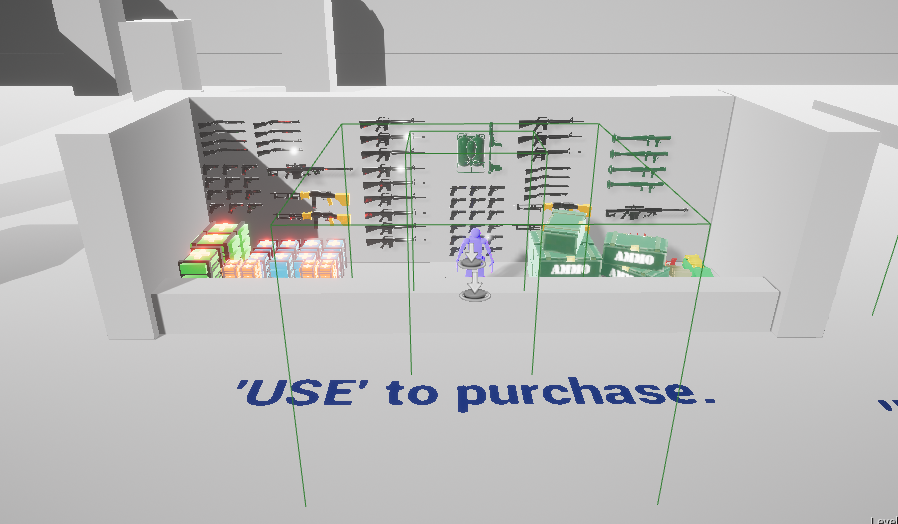