Created this thread to keep a direct link to current and new MAWI product releases.

You can always check out our Youtube Channel: MAWI United for latest work in progress videos or
our Facebook page: MAWI United

For direct product support you can join our Discord Channel: MAWI 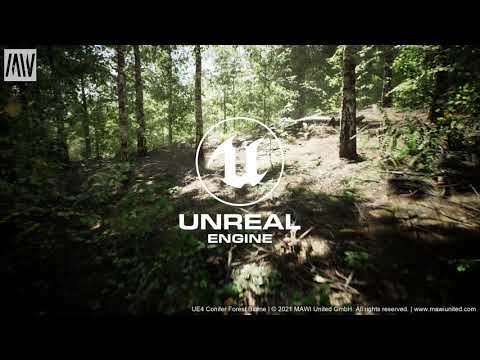 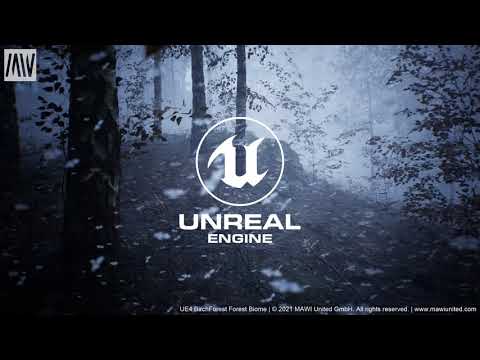 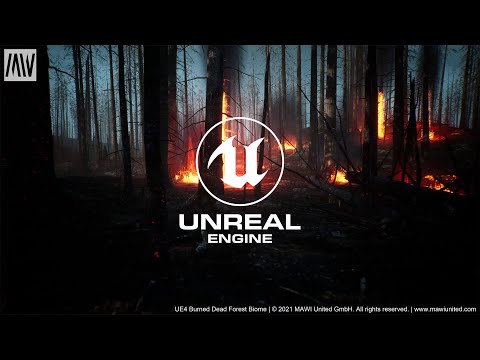 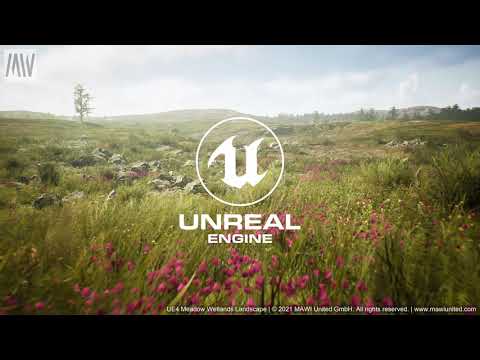 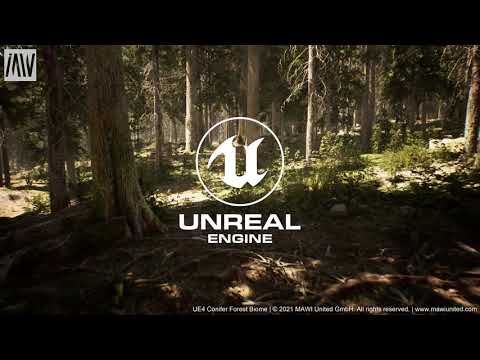 We purchased some of the MAWI assets a few years ago and decided to not even use them at all, which was a big waste of money. That’s because while the forest packs look really nice, have great YouTube videos to show them off, and are really expensive to make you think they are worth a lot; there’s unfortunately an extremely important element consistently missing from this packs – realism.

Now you might be thinking to yourself “what are you talking about? these packs look very realistic…” but that’s because you’re only looking at the textures, not the meshes. If you compare almost every single one of their packs, they make the most unrealistic tree meshes you could ever imagine. If you pull up some of their pictures on the tree packs and really stare at them, you’ll notice that almost EVERY SINGLE TREE is a straight cylinder with some twigs poking out the sides. There isn’t a single tree that is going sideways or is a bit crooked or anything. It’s like they made a redwood forest first and decided to apply that same design pipeline to every other tree they make.

This is why their YouTube videos always look at the ground and only show the bottoms of the trees, but if you actually buy the packs and run around their demo maps, you’ll quickly notice how fake everything looks the moment you look up or off into the distance. It’s like looking at a piece of artwork that’s just empty and has no soul, no sense of realism, because everything seems so fake and uniform.

These are some of the trees from one of the other non-MAWI packs we bought instead, which you can see actually has a sense of realism to how the trucks are formed:

I don’t know why it’s so difficult for them to look at pictures of trees and actually build real branches instead of the occasional “fake fork” but even their plants/bushes aren’t that great either. I thought we might still use those assets even if we didn’t use the trees, except once you start looking for other forest packs you’ll even get to the point where you realize that these MAWI assets don’t just lack heart and soul, but that they are extremely inefficient for “game readiness” anyway.

So if you’re working on a game and want a review from experience, save yourself the trouble (and the money) and invest the time to find cheaper packs that are much better anyway.

You’re right it looks totally unrealistic looking at the canopy from bellow and the forest in the distance, oh my god… shame on us

Perhaps if you charged something more reasonable or put more research and effort into your meshes for the level of professionalism and price for which you present your product, then it would be worth it. And people like me wouldn’t be so upset about feeling ripped off because the YouTube videos vs the real thing felt significantly different and misrepresented.

As I said, you have an amazing presentation of your product, and the textures are great, but then I expect the meshes to be on par with the same level of quality and realism. These are video games, people are going to expect to run around inside the forest, and you have by far the best OVERALL packs, which is why we bought them first. But for reasons previously mentioned, it was a gigantic let down.

On top of that, the fact that you’re supposed to be an organic modeler, and I’m not even an artist, but a programmer, and yet have more attention to detail? Why deny literal pictures of curved trees and act as if you providing nothing but straight trees is a viable solution for a $200 pack?

While this might not have been the best experience, you better to used to it as a game dev because your players will be 10X worse. You have to learn to filter through the hate to the core development aspect as to why someone is upset. So use this experience to learn to make better tree meshes like the ones I showed you, update your packs and videos, and the price will be worth it, and your reviews on the marketplace will go up 10X more.

We just got Birch Forest Biome fully converted to UE5 now. Running 40fps with Epic settings at 1080p with Nanite on static meshes, virtual textures, virtual shadow maps, lumen with hardware raytracing. Absolutely everything is now casting a proper shadow… oh and all meshes now have 4 times to resolution. Will post a video of it soon, testing world partitioning now.

So here is the first look at the Birch Forest Biome in UE5. 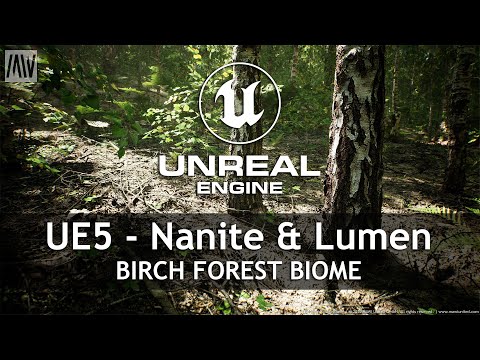 If you wanted to know how to import highres scan data in UE5, made a little tutorial and a simple Nanite compatible material you can download for free. 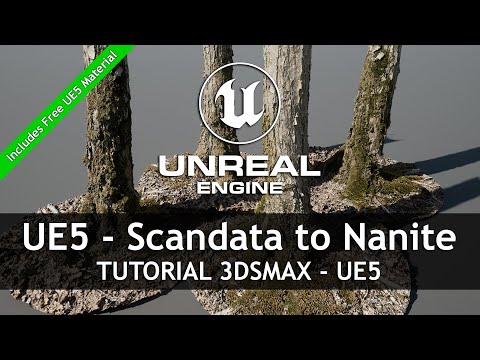 How to convert our Forest Biomes from UE4 to UE5 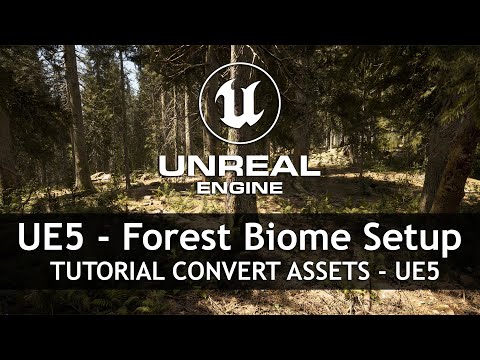