In order to simpelfy a static mesh I want to replace the 3D surface by a image that gives similar look to the static mesh. The static mesh is created with solidworks 2018.
Original 3D with a lot of details on the surface: 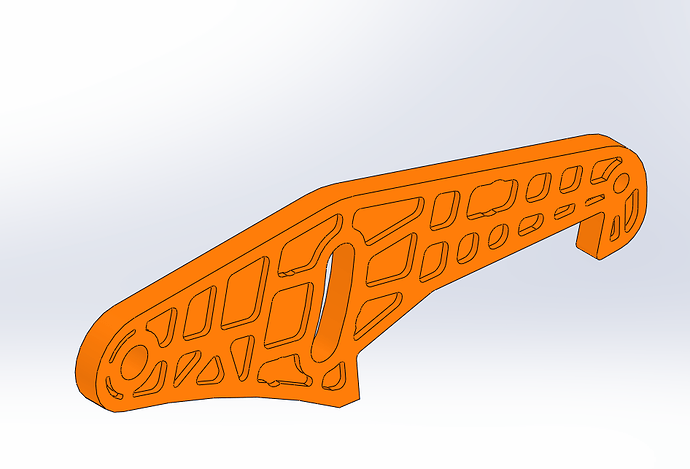 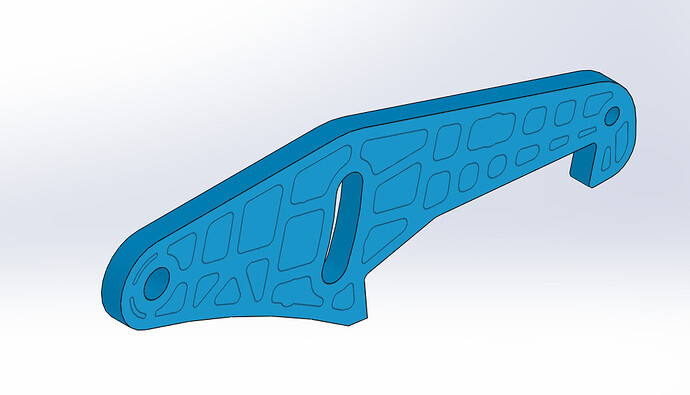 At the moment I have no idea where to start. I found many tutorials about tile based material, that repeats same pattern (like brickwalls), but I did not find any tutorial how to do this for a specific shape. If this can’t be donde in Unreal, it should be Blender (o any other free software).

Thanks for any hint on keywords I have to look for.
Un saludo, Wolfgang

Normal map is the way to go.

You can make it look like it has all those pockets, without the geo.

Great, that looks like what I was searching…What do you think is the best place to create the normal map? Unreal o Blender (o even Solidworks).

You can bake it in Blender. I don’t know about Solidworks but probably also there too.

I tried different tools for generating a normal map. The result with blender is still poor, I am learning more about it to get better results.
I found a online tool that generates the map from a picture, but only form one side. Is there way in Unreal to apply it on the side I need? 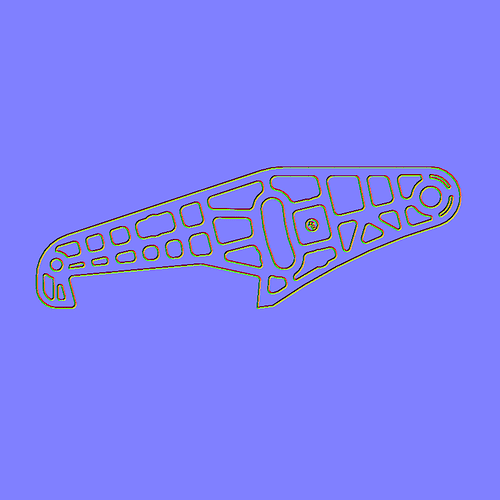 That again would be something to do in Blender; how familiar are you with 3D Modelling? It may be worth taking some time to go through Blender tutorial series (e.g. the BlenderGuru Donut tutorial is a good start if you haven’t done that one), because this is something you can achieve through UV mapping, texture painting, normal baking, or by manually editing the normal map texture file in photoshop or elsewhere.

The mesh isn’t very heavy, you could just the geo.

Otherwise, I’m afraid this is the way ( if you want to bake a normal ).

It took me some time, but I think I am in the right direction. Thanks a lot for the hints @ClockworkOcean . Unfortunately, I have to use a normal map of 4096x4096 to get nice lines because of missing antileasing in blender bake.
Anyone knows if this is reasonable in terms of performance?
Thanks a lot.
Un saludo,
Wolfgang 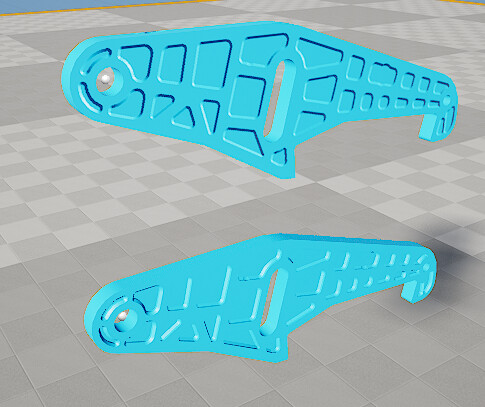 It’s a trade-off between polys and memory, you see.

This depends if this is a big asset then it should be fine with a 4k texture, but i think you shouldn’t lose too much detail if you downsize it to 2k. Regarding the anti-aliasing in blender, you can circumvent that problem by just baking at 4k or higher and then rescaling the image. If the edges are still too harsh/jagged, you could also try using a bit of gaussian blur.

I was doing some test on this. The asset is small, but I have it 146 in the scene. Even it is possible that in future the part would be animated. As it is a part that the user will look closely, I am trying to get a good result.

I have also other smaller parts, that are even more times in this scene. If I repeat the static mesh, memory use for the texture is multiplied by the number of static meshes?
Thanks for your comments.

The second one looks pretty good

. If you have you’re textures set to streaming textures (i think this is the default), then it doesn’t add to the texture memory if you put in more assets with the same material. However you should watch out for triangle count and drawcalls and maybe look into instancing (if you plan on having a lot of these assets, if it’s just a few copies you should be fine…).