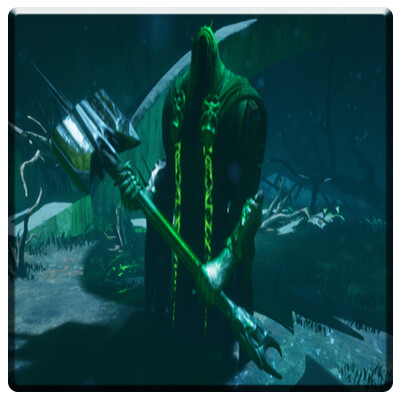 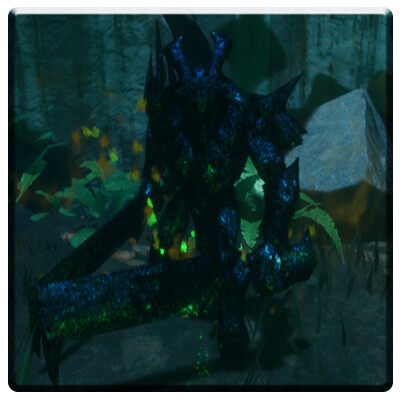 Hey Im Ben, The video above is showcasing an MMORPG (World of Warcraft) stylish boss fight through a currently short game, that Im developing.
I fighted the boss alone, with 2 absolutely basic AI ( All they could do is just shoot the boss. They were more like, just “Screen fillers”… ), but … in the very close future, I will update the code to work in multiplayer mode. 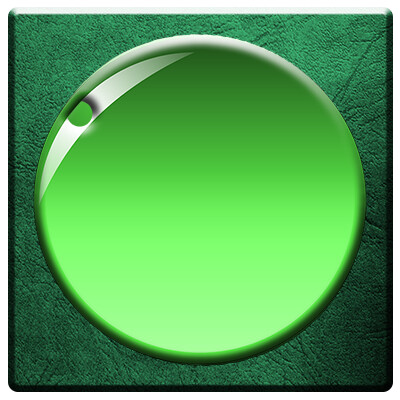 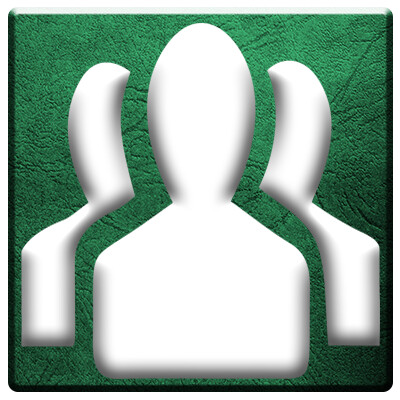 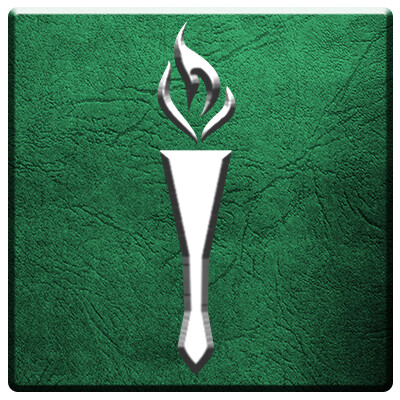 Activity: Transition between Phase 1 and Phase 2 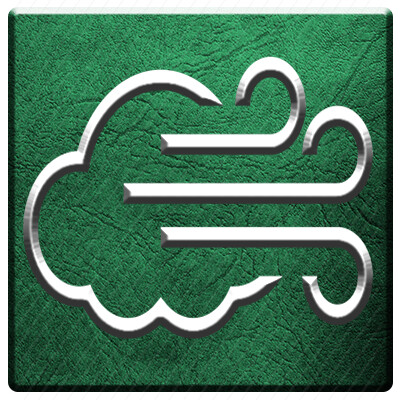 Thanks for reading, leave you opinion here, or under the youtube video!
[RIGHT][FONT=comic sans ms]Ben[/RIGHT] 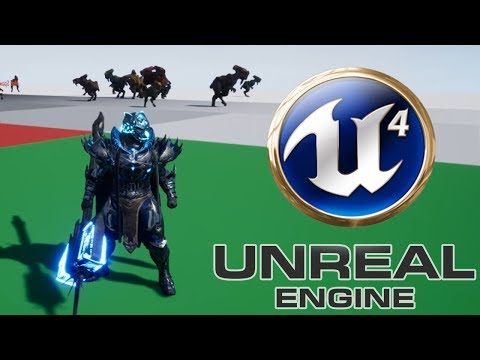 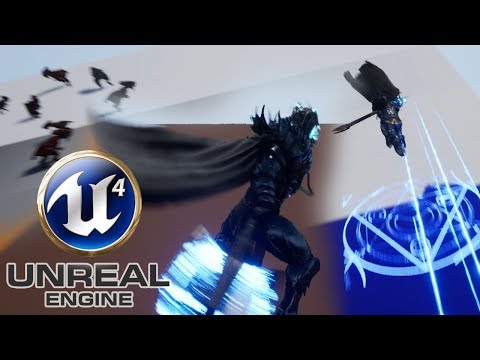 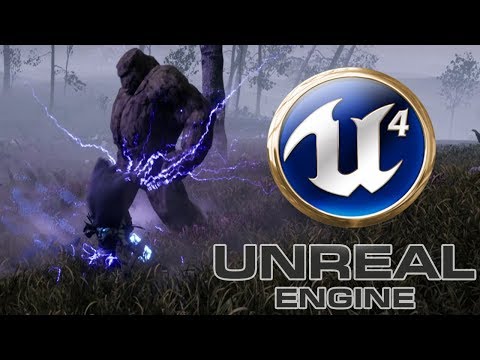