Basic Idea:
Alright Lets say for convince sake im making a Scifi Strategy game(i’m not i’m really just trying to create a massive open world system, what i am trying to do is get you to visualize what I want to accomplish). That Game uses RTS Command and Conquer style combat and base construction… That game has both land based combat, and space based combat(similar to lets say Sins of a Solar Empire)… Now what I want to do is create a seamless transition between fighting on the ground of the planet, to the space above the planet to the entire galaxy. However at the same time the AI never stops.

Here is basically my idea(Yes I know its bad, but it shows what I am trying to accomplish): 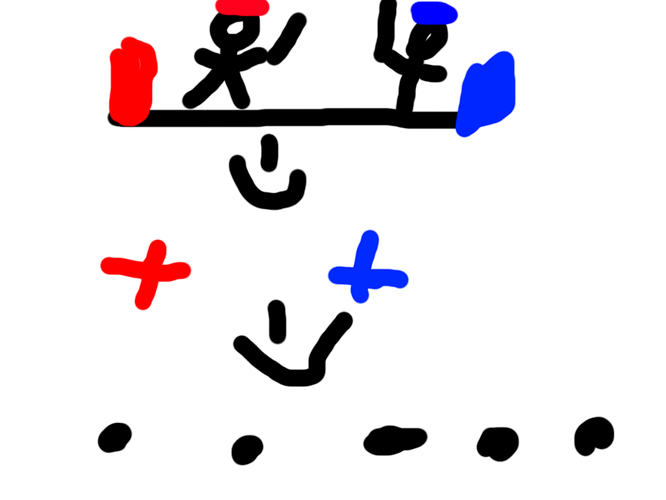 Untitled.png800×600 47 KB
Basically it goes from the stick men on the ground, fighting over the surface, to the spaceships(aka pluses) fighting over the space, to the overall map which is then used to move to other planets… Meanwhile at the same time the ground battles are happening on each planet… The spaceships are fighting over each planet… All at the same time… And the AI is building and constructing bases on all the planets even when the player isn’t zoomed in.

My idea to get it working
The planet surface would be a flat plane with a sphere sky box over it…(instead of a small round world)
Then the space battles would be above that sphere, fighting it out(for simplicity lets say they fight in a 2d space instead of 3d)
And finally the galactic map would just be a really zoomed out camera with a massive sphere to click on to take you to each battle.

I would then of course have limits set on the amount of units and buildings the player can build to prevent. Setup a strong lod system with the furtest setting having each unit

My Questions
However what I need to know is would it be possible to use level streaming for this just to control the rendering of entities(Im not sure because of the AI requirement)
When does the Unreal Engine stop rendering entities? Or would it always render them?
Would it be better to use a system like EAW uses or just have a very zoomed out view of the whole map?
EAW system 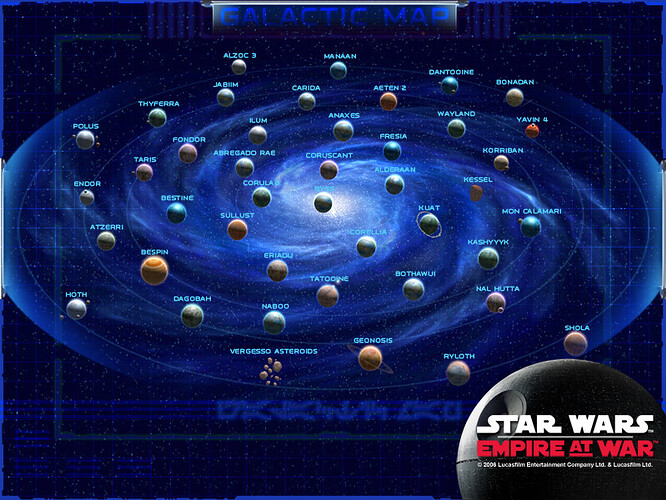 3288189-1235065080-EAW_w.jpg800×600 200 KB
How could I optomise collision based system?(which I see to be the major performance issue)
Any other ideas or features of Unreal I should consider to get this project working(I’m going to wait until Thursday when I can start using my desktop to start the project)

PS this is how Sins descriptive the feature I’m trying to create
‘Take on multiple roles as you seamlessly transition between the role of emperor and fleet commander using Sins’ unique strategic zoom.’
‘Seamlessly zoom in and out, from looking at a one-man fighter to viewing your entire empire spanning billions of kilometers of space.’

A few things to consider before posting:

Try level streaming, and you could shrink everything to make distances even larger.