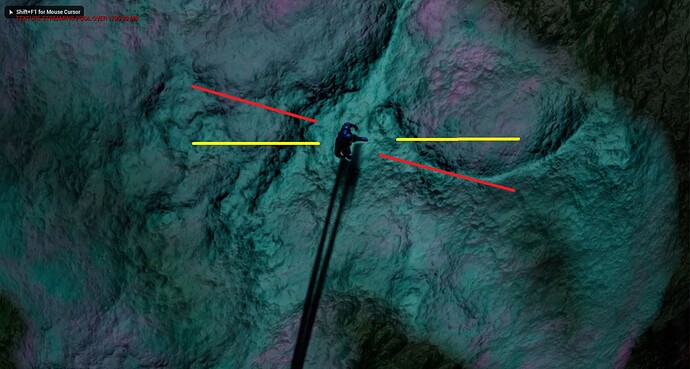 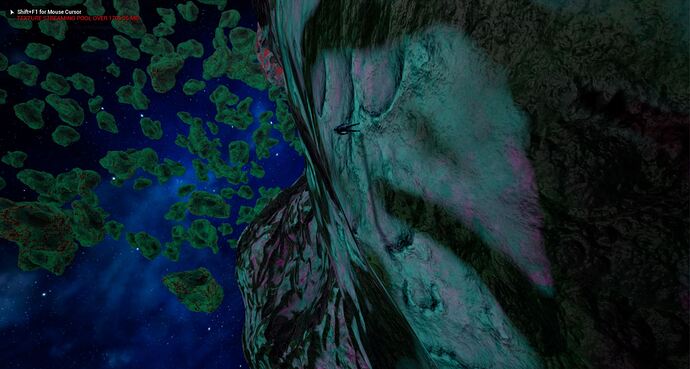 This game has similar controls but different and the character doesn’t glitch out. What vector or solution is the best? I really want to avoid using tank controls like the oldschool resident evil as it makes it super awkward to control. I got the physics and gravitation all complete just need to finish this control problem.