I know I haven’t been all that active on here since my prior project: Azeronia ( Map Showcase - Azeronia! - ARK: Survival Evolved - Unreal Engine Forums )
My old project had a great deal of bugs, noobish mistakes, and was just too unplayable to salvage. So, as regrettable as it was, I scrapped the project and moved on to something new in my free time while I work on my computer science degree.

After dozens of hours of research, and the experience I gained from my prior map, I finally feel confident to say that I will to make this dream come true. I have a strong passion for level design. All of my work stems from my involvement in various, silly projects of mine done in things like Thief: The Dark Project, Unreal Tournament 2004 and 3, Neverwinter Nights, etc…etc… and I wanted to finally share something that I can positively say that I will release.

Here are some pictures of Zephnezyel! (The name is a work in progress!) 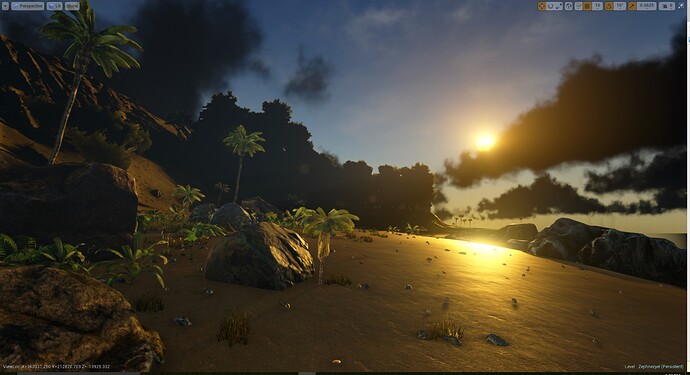 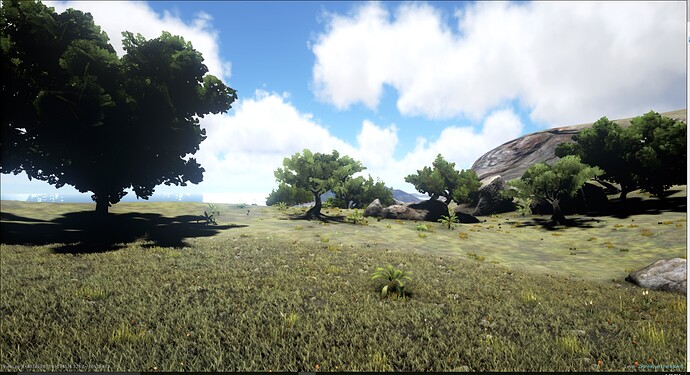 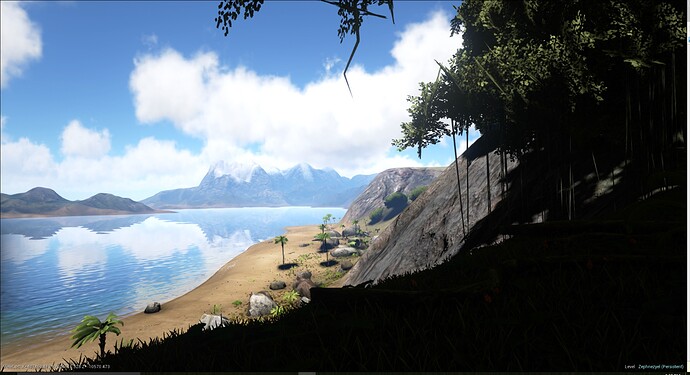 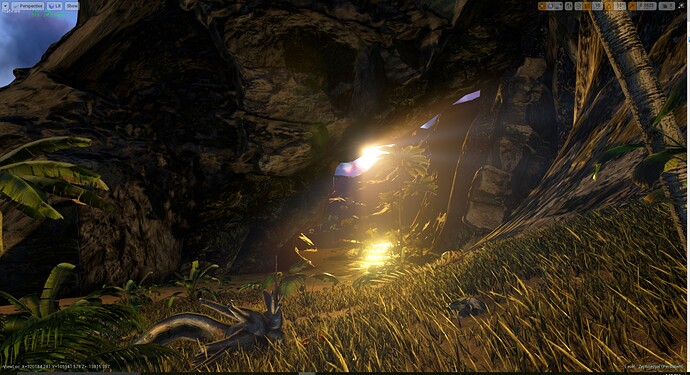 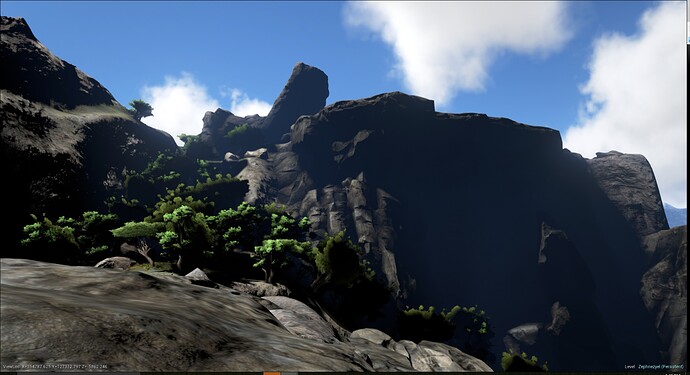 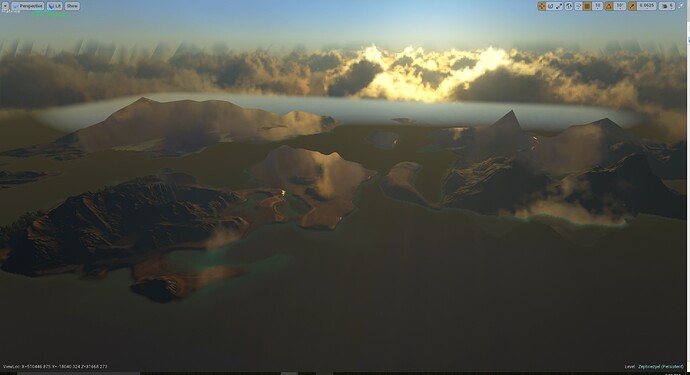 Azeronia was a fantastic learning experience and that is why I moved on to make this map. That being said, I have managed to import the old landscape and intend on remaking Azeronia as a part of Zephnezyel. It’s far from complete and definitely won’t be in time for the ARK modding contest, but the passion I have to complete this map isn’t meant for the contest. This is something I want to experience with the community. Everyone that tests this map has the opportunity to provide feedback, suggestions, and ideas for me to improve upon.

It won’t be ready for a while, but stick around, if you are interested! I’ve got a lot more coming in the future.

I sincerely thank you for your interest and hope to release this ASAP!

I’ve got some more screenshots to show today! I’ve made a lot of progress this month, despite finals and starting on the spring quarter at my university. I’m really excited to say that I’m going to be entering this into the modding contest this time around. It’s FAR from complete. There are many sections that are left blank and that will be filled in during the next few weeks. I’m working on the final touches for the small island now to demonstrate my work so far. It is very much in a playable state and I can’t wait to read everyone’s feedback in the future.

Anyways, here are the pictures:

(This one is so tiny) 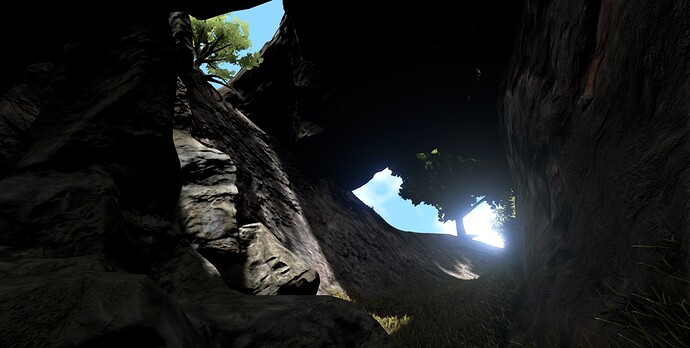 I look forward to the future of this project and exploring it together with everyone interested within the community!

Pics never do a map justice - but it looks great!

Thank you for your comments everyone! I really do appreciate them. I haven’t been as active as I’d like with Zephnezyel as this quarter has really picked up at my university. Though, I’m in the 8th week out of 10, so I’m certain that I’ll be able to get a lot more work done over the summer. <3

excellent work so far brother…best of luck with it.

I wanted to let you all know that I appreciate all of the wonderful support I’ve received over the past few months. It has been absolutely fantastic to see. I wanted to come forward to the fact that I haven’t been able to work on this project much at all, but for good reason. With the work I’ve done on Zephnezyel, I’ve managed to land a job as a level designer for an indie game. Literally, the support that I’ve received is primarily the reason why I’ve gone this far.

Sometime in the future, I intend on returning to this. Development on an indie game in the unreal engine has taken almost all of my time up for now and again, I can’t thank everyone enough. Steam’s subscribers to the map have been phenomenal. It’s mindblowing really. This is my first project ever to be released.

So, for now, I bid everyone farewell and look forward to returning with knowledge well beyond the simplistic that I had prior to this. <3

Great job tackling a project so large while in school no less. Keep it up!