Making a generator to add things to Level Sequence Tracks

Hello. I’m currently working on creating a tool to help create cinematic dialogue that the player interacts with, similar to Witcher 3.

To get a better understanding of the full scope I am trying to achieve, I recommend watching these two videos:
Procedural Generation of Cinematic Dialogues in Assassin’s Creed Odyssey. 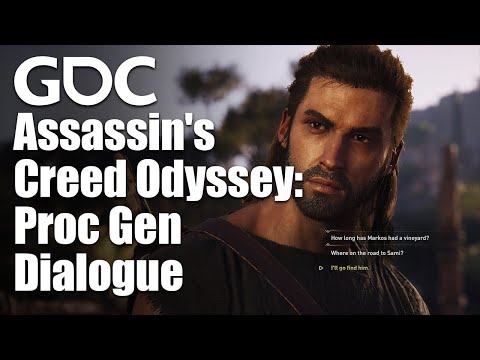 Behind the Scenes of the Cinematic Dialogues in The Witcher 3: Wild Hunt 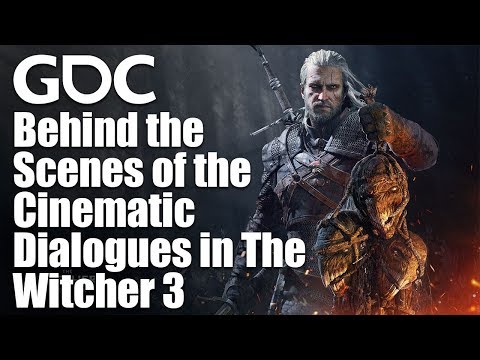 Tl;dr: I want to create a tool that allows me to randomly add things such as cameras or animations with a click of a button into the sequencer track.

The thing I need to worry most about is that: Is this even possible with Sequencer?

I need to know if this type of thing is possible with Sequencer, with either blueprints, C++ or even Python, I don’t really want to modify the engine. I really want to stick with Sequencer because it’s already very powerful and it’s familiar to people that might join my project.

Bonus question: Is it possible to loop a section in Sequencer? For example, loop some idle animations and camera changes until a player chooses a dialogue option.