Make object attatched to bone not collide with pawn, but everything else

What exactly are you trying to achieve? What’s the expected interaction between the cube, player and the world?

Hello! I’m trying to get a cube attatched to one of my pawn’s bones to collide with the world, atleast until i program in enemies. However, at present, everything i’ve tried has either ended up with the pawn colliding with itself and flying into space, or not colliding with anything. What should I change to get this intended result? 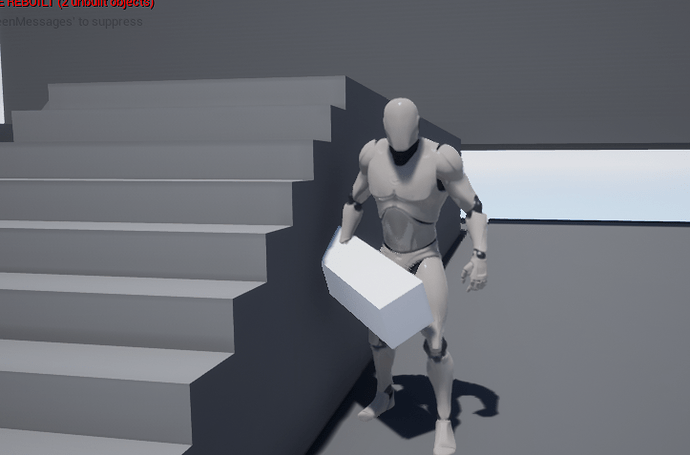 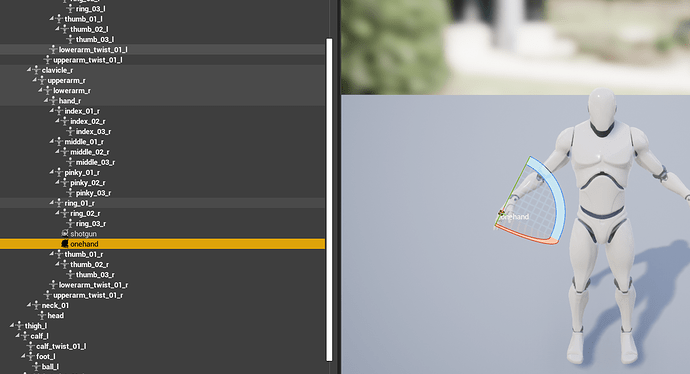 I think i found the issue. The way im attaching the cube is through attach to component, which never has any collision, and when I try attach to actor it fails to spawn at all. How would i fix this?