MagiCraft: Swords and Sorcery in VR

MagiCraft is series of titles on magic universe. It started with Leap Motion 3D jam last year when we got into top 3.

By then it was designed on Unity4. This is how demo looked and filled using Leap controller to cast spells and navigate:

Magicraft: Swords and Sorcery in VR

Storm Bringer Studios’ Magicraft lets you play as a powerful mage in a land of swords and sorcery.

Then we put game on Steam and got GREENLIT in 45 Minutes !!! Game was design from core to support VR and innovative Controllers. Leap motion was first. Once you cast spells in VR using bare hands, there’s no way back.

In a month we are releasing first game of series on all mobile platforms: “MagiCraft : Balance” it will set mood for whole series and affect all future games in this universe.

This is Candle blueprint I’ve made few weeks ago: 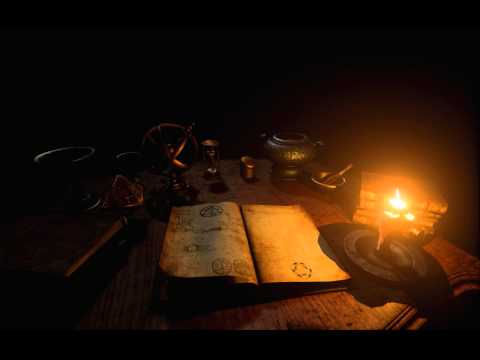 This looks pretty awesome, I love all the effects and atmosphere.

Some early concepts and Characters:

Did u draw those?

No our studios Concept artists did.

No our studios Concept artists did.

Then give them the credit.

Then give them the credit.

Sure, thanks for pointing that out!

here’s article about our studio:

From Tbilisi to San-Francisco: The Journey of Storm Bringer 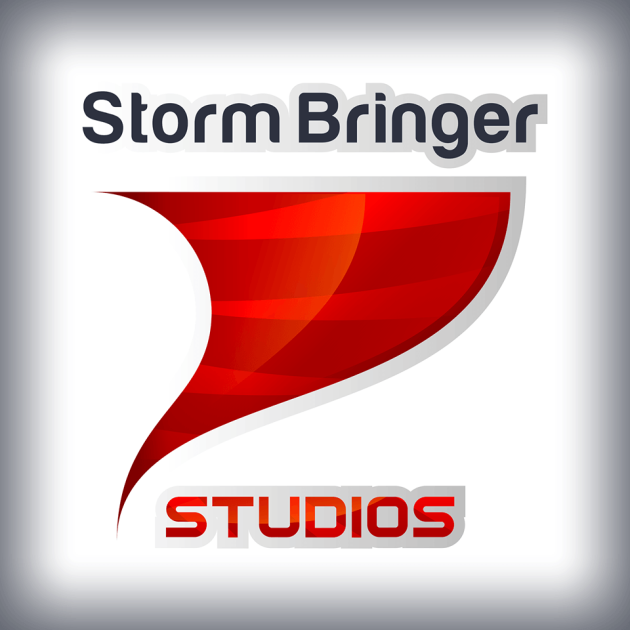 From Tbilisi to San-Francisco: The Journey of Storm Bringer

and Concept artist page who have drawn art above:

Light by Deathstars69 on DeviantArt

We are pleased to announce that “Magicraft : Balance” will be presented on Casual Connect USA, 2015 as part of Indie Prize Awards!

[FONT=Franklin Gothic Medium]The world is divided and you are the guardian of balance, do you choose Creation or Destruction, Good or Evil, Death or Life? Players begin play as a wizard’s apprentice tasked to perform the simplest magic possible, the extraction of essence from thin air. However magic performed even in his lowest form, still disturbs the balance of mighty forces and the player must always struggle to decide which side to come down on. If too much essence is extracted from thin air it can ruin the balance and destroy the world. This fragile balance is symbolized by the two serpents eating each other’s tails, if the balance is shifted too far to side one serpent will devour the other and the circle of strength will be broken.

For now 4 themed DLC are planned for MC : Balance, where you try to unleash ancient gods to shift world balance even more. 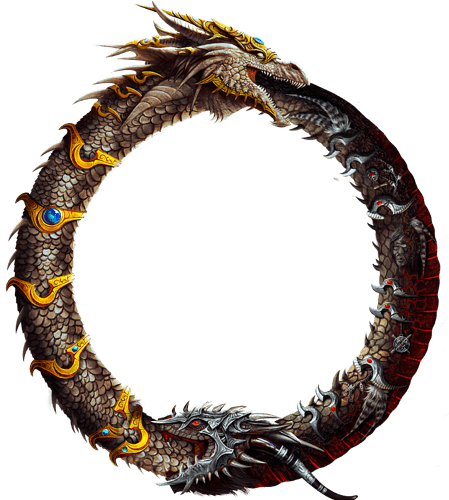