M.A.S.S. Builder - A game where you can build, customize, and control a giant robot

Our team is working on a project called M.A.S.S. Builder, a game where you will, in short, create, customize, and use your mech to fight for the world. M.A.S.S. Builder pits citizens of the world against invading aliens that have destroyed great amount of Earth. You will build, customize, and control the ultimate M.A.S.S. (Mechanical Assault Skeleton Suit) that will eventually save the world, or at least, have fun creating and customizing your perfect mechanical suits. The game is designed to be played on the PC Platform through Steam.

M.A.S.S. Builder started as a free time project while we’re working as a team before we became Vermillion Digital. It was our side project that we constantly chip in with designs and small tests. Here’s a teaser trailer of our game. 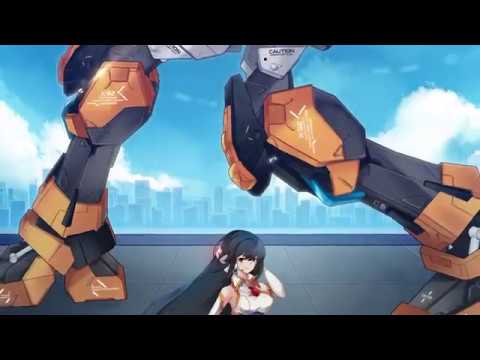 Our main features include:

We aim to finish the game by 2019 in its first iteration of single player campaigns and such. We’ve already launched it on indiegogo so if you guys would like to support us, here’s the link to do so.

Create, customize, and use your own mechanical creation to fight for the world. | Check out 'M.A.S.S. Builder' on Indiegogo. 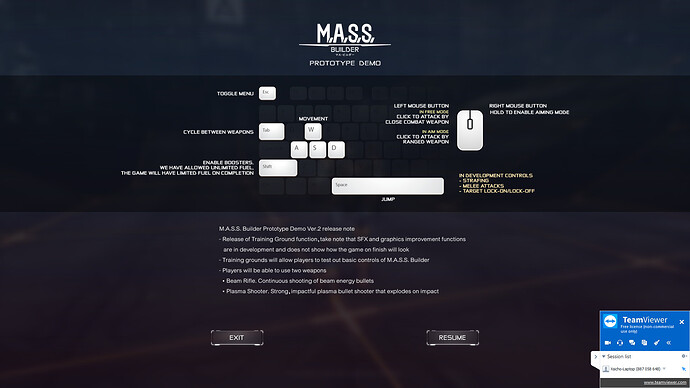 you can also follow our updates and progress outside of this forum at: