It has been a while since I did a showcase and since I am getting more and more excited working with particles and effects I thought it would be interesting to start a small project.

I present to you:

Starting today (or yesterday-ish actually) I will post one particle effect every day and will try to keep this up for an entire year.
I will try to keep it interesting, and hopefully also try something out of my comfort zone on a regular basis.
*Obviously there will be days where I don’t have the time, (work/vacation/real life stuff) but that just cannot be avoided. * 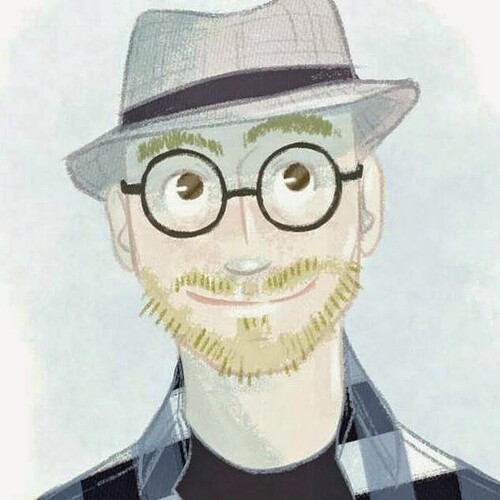 Besides a few personal things, this channel will mostly be about pewpewpewparticle effects. 99% of those will be made within ue4 with the use of a variety of side-software. Tutorials, vfx, pew's, and the occasional wtf video is probably the best way...

Month 1 is now submitted to the marketplace!

big update! (and warning) ***The pack, even the restructure and renaming of files has been accepted. It might take a short while before the pack is up and I will keep you updated. Keep in mind though that if you are already using the pack in your...

[SIZE=3]Patreon:
I recently created a patreon so I can spend more time working on particles and tutorials. (as well as tutorials and helping out more on answerhub/forums/facebook/etc)
I would really appreciate it if you’d care and support me Ok, without any further ado: Cue Niagara coming out on Day 366.

Can’t wait to see the cool stuff you make!

Can you make tutorial too

loved your work man keep it up

This is amazing. I don’t know if you are doing requests but if you could do a nuke explosion that would be the bomb

And here we are again gentlepeople 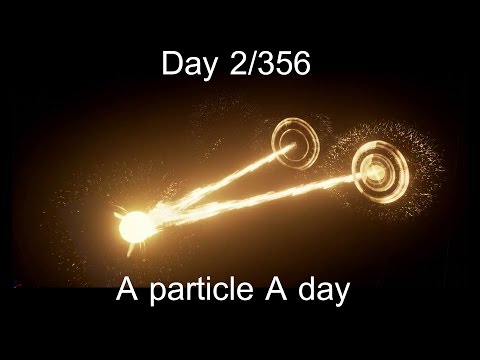 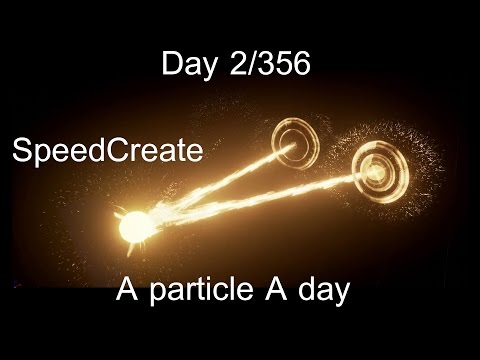 As for the tutorial requests:
I wont be doing tutorials for these, making one of these a day is already taking a chunk out of my time a day, and to add a tutorial to that would make it insanely tiresome for me.
Occasionally I might make a tutorial, but if you watch the few tutorials I did make, you should in theory be able to make all these as well.

As for the particle requests:
I am accepting requests, but not promising.

:rolleyes::rolleyes: Can you do Epic Pokemon Hydro Pump like with water splashing everywhere. :rolleyes:

:rolleyes::rolleyes: Can you do Epic Pokemon Hydro Pump like with water splashing everywhere. :rolleyes:

Ill keep it in mind!

Due to not having that much time today, todays particle effect is a bit lacking… but with so many particles upcoming I can permit myself to not always deliver above-mediocre stuff. 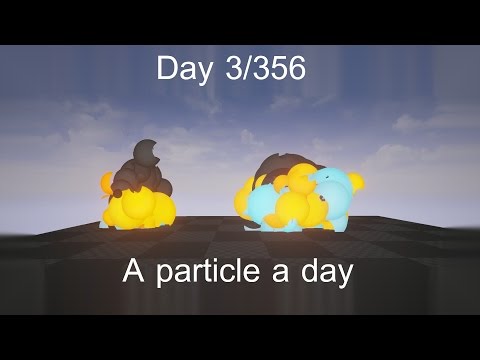 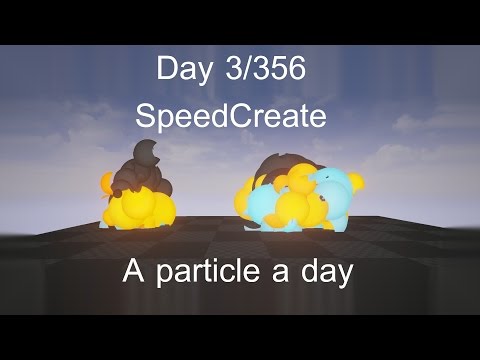 Ill keep it in mind! 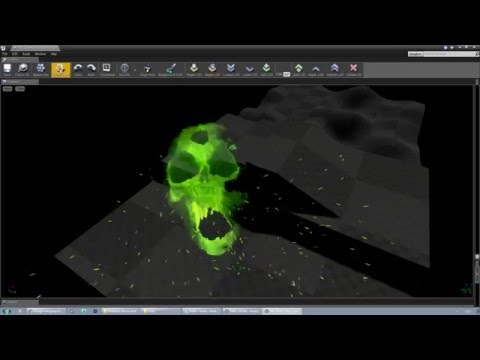 Well… I kinda already made that? so not sure what the added benefit would be.
That said, I do have a sketch of another soul-thing that is semi-simmiliar. so be patient