So since I love particles, love making them, and get loads of requests for the particles shown here: Luos's Particle Showcase - Work in Progress - Unreal Engine Forums
I thought to myself… why not make a particle pack where people can basically make their own?

I present the beginnings of "Luos’s Do It Yourself (mesh based) Particle pack!"

The goal is to have a big library with all kinds of effects, which you can then copy/paste/tweak/adjust together to get the effect YOU want.
I wont provide much for GPU particles, smoke effects, UV sheets, and such, though I might on a later point, or add them to an additional pack that could be used in conjunction with this one.

It currently has almost 600 meshes. 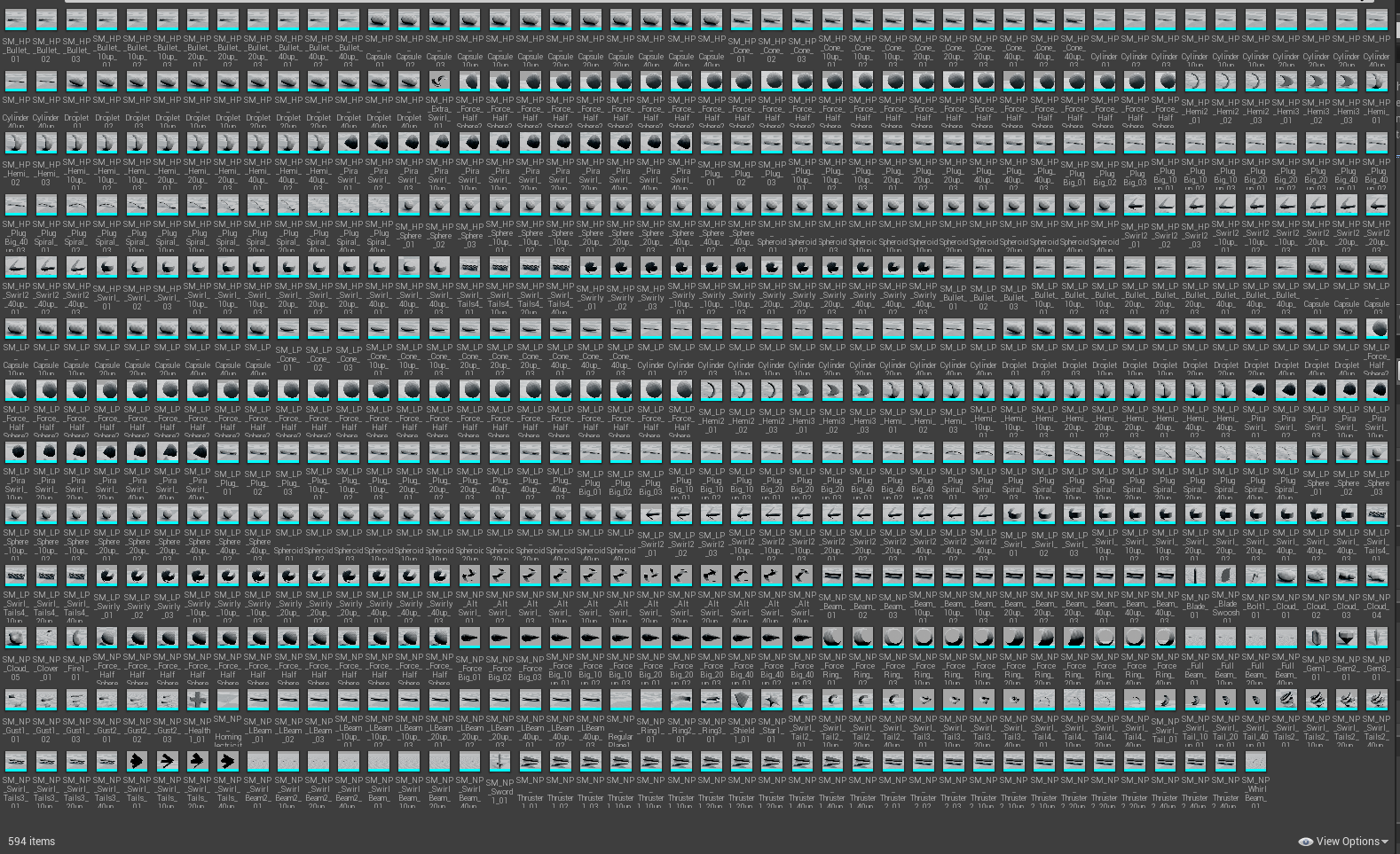 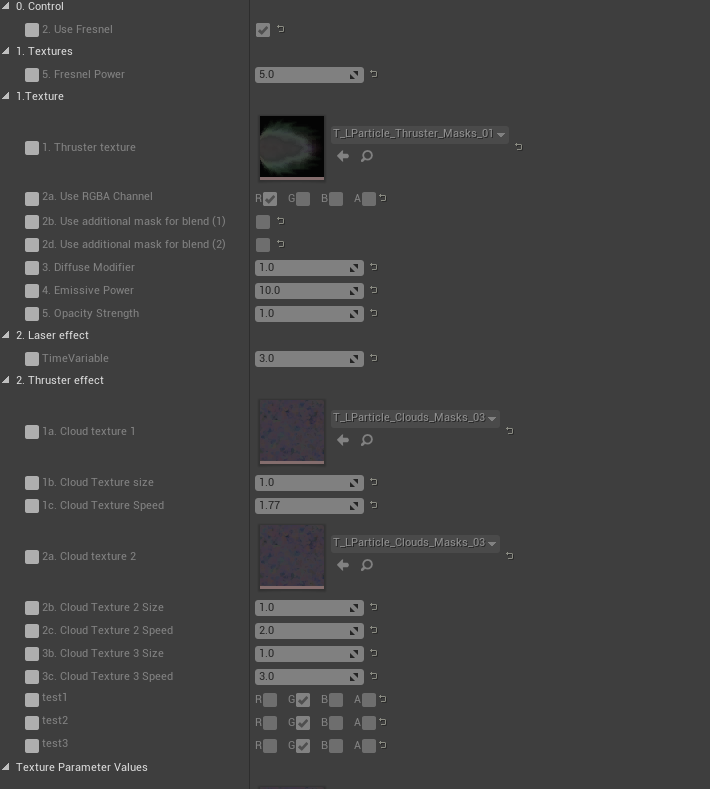 And I am just starting to set up the core particles:

But when done and with some love YOU can create particles like: 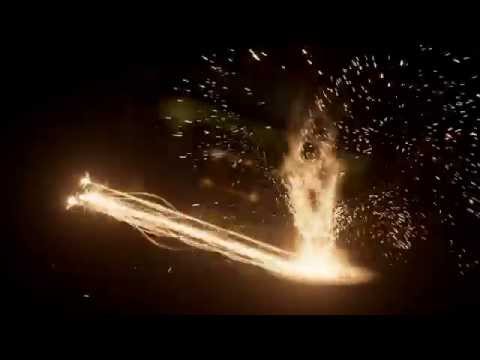 (Ps: yes, all the effects you see here can be created with this pack!)

But it wont be just projectiles, you could make rpg-like defence/attack/stat up/down effects with them as well… its up to you and your creativity!

So… what do you peeps think about a pack like this, where… the content isnt just a finished project… but more a box full of parts and pieces you can use?

I’d be interested what price point would you be aiming at with this?

I’d be interested what price point would you be aiming at with this?

Too soon to really think of a price point, I tend to be fairly cheap with my packs and I dont intend to change that.
It will depend on the amount of work I have to put into it.

Ok will keep an eye on this.

Well. That is damned sexy.