I’m looking for friendly and talented Programmers who can help me finish my dreamproject.
Since two years I worked on the game Assets and I’m almost done. From a Story, Music,
level & animation perspective everything is ready to go. Now i just need someone helping me
putting all the dots together. 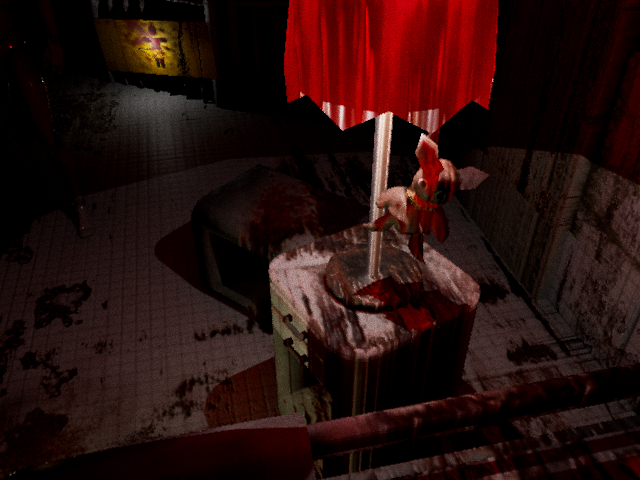 You play as the 17 years old teenager named Leyla. Since 1 week ago her little sister vanished,
which led to Leyla being extremly depressive. She tries to escape from reality with lucid dreaming
which ends up waking up in a childhospital. Extremly confused, faced with a gory und disgusting
childhospital, and left with alot of unanswered question and maybe a never ending nightmare. 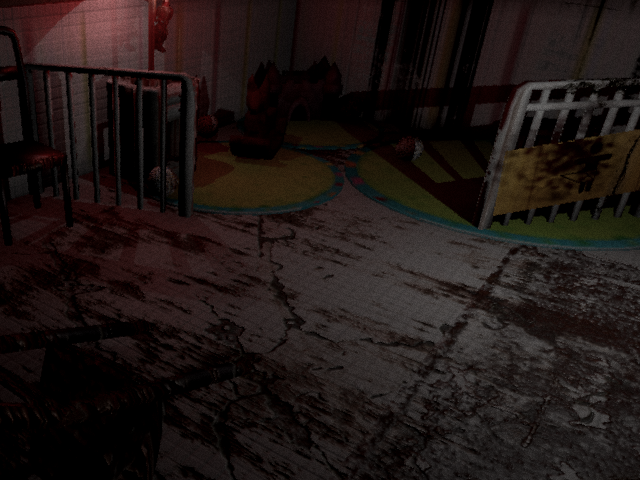 It’s definetly inspired by old psychological horrorgames like Silent Hill for example.
I realy tried to copy the Silent Hill vybe in terms of sounddesign and visuals.