Here is a game project that we (Project Star Empress Trine) have been working on for many years and are nearly finished with our game DEMO:
(The job description is listed at the bottom) 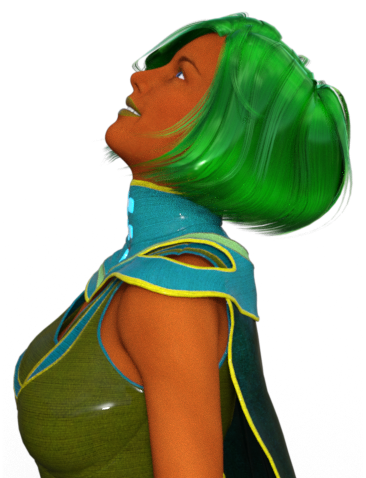 In the 32nd Century, three guardians have come to Earth to liberate it from the clutches of the dark forces which have enslaved its inhabitants.

In the beginning there were millions of guardians throughout the Milky Way that would protect it from anything that may threaten it. Many of these guardians knew each other and had the ability to travel the stars to see each other. There was much peace but not without any troubles.

For the most part though, the galaxy was able to be kept in order, until one day…when a force unlike anything the guardians had seen before came into our galaxy from another universe. The guardians had to grow and evolve in order to combat these entities, and even with their powers, many dynasties fell to the overwhelming power of these new forces. Throughout the galaxy these forces had many names, some called them the Dark Forces, while others had other names for them. Some dynasties were able to protect themselves with energy and abilities that other dynasties had not yet discovered. Millions of years later, the two different forces learned to coexist, but only through battles, and conversion.

The class of Empress became known throughout the galaxy as protectors of values that people held closest to them. The people of the galaxy looked up to them, for their valor, and ability to heal entire planets from destruction and chaos.

Throughout the galaxy, there are countless untold stories yet to be discovered. We center upon three guardians during a pivotal time for Earth, and the heroines and heroes they meet along their journey. 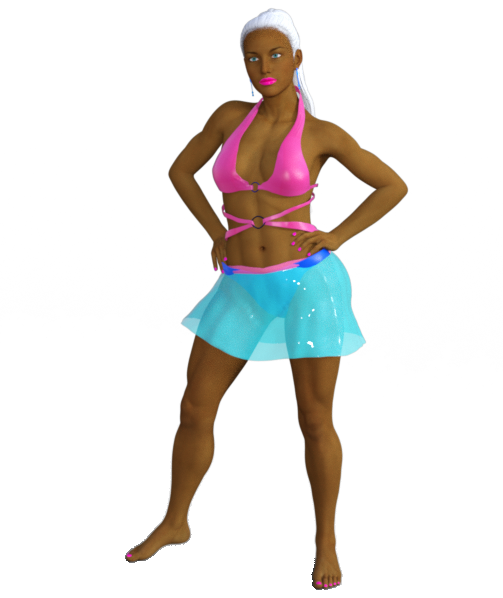 In the Star Empress Trine: The Search for Unity, you will explore locations all over the planet Earth and even other planets. Below you’ll see a preview of the many different exciting locations you’ll be exploring. 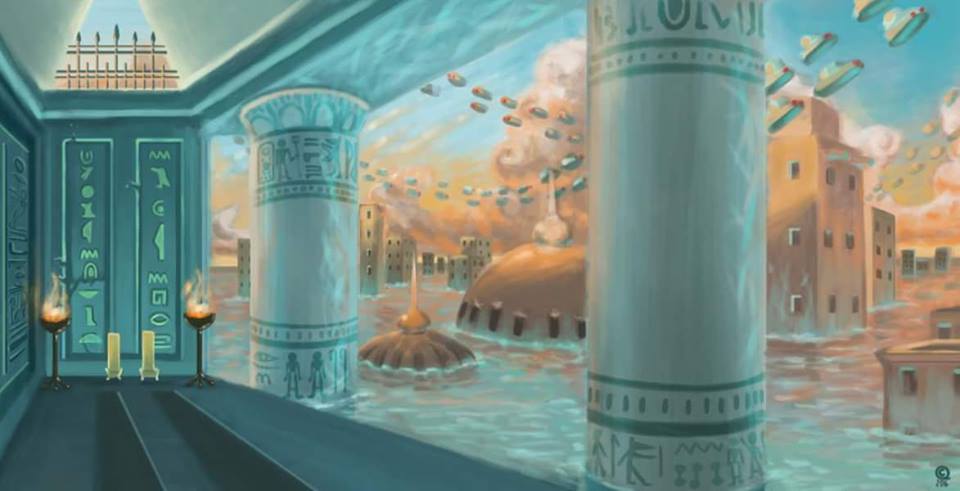 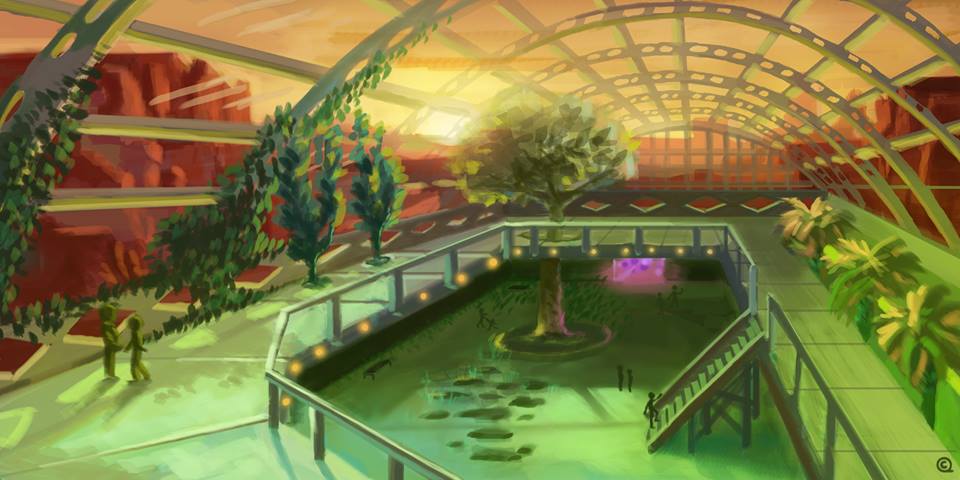 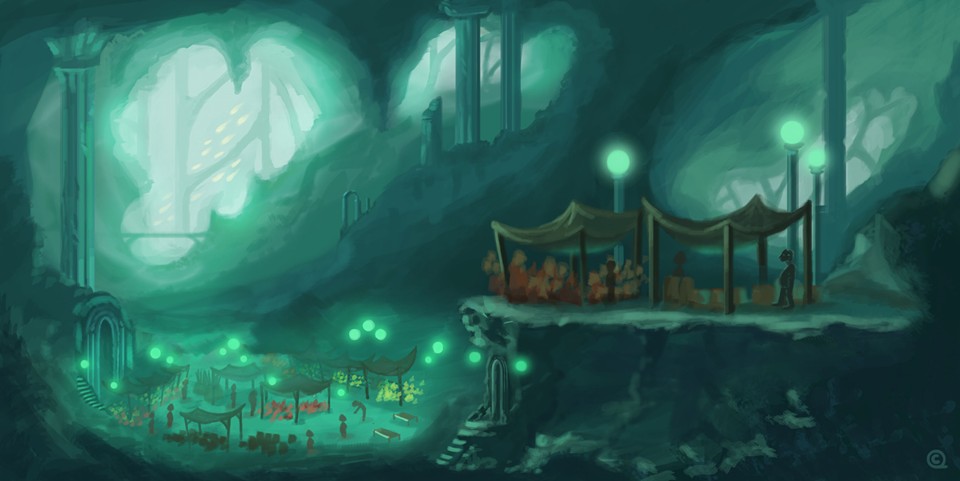 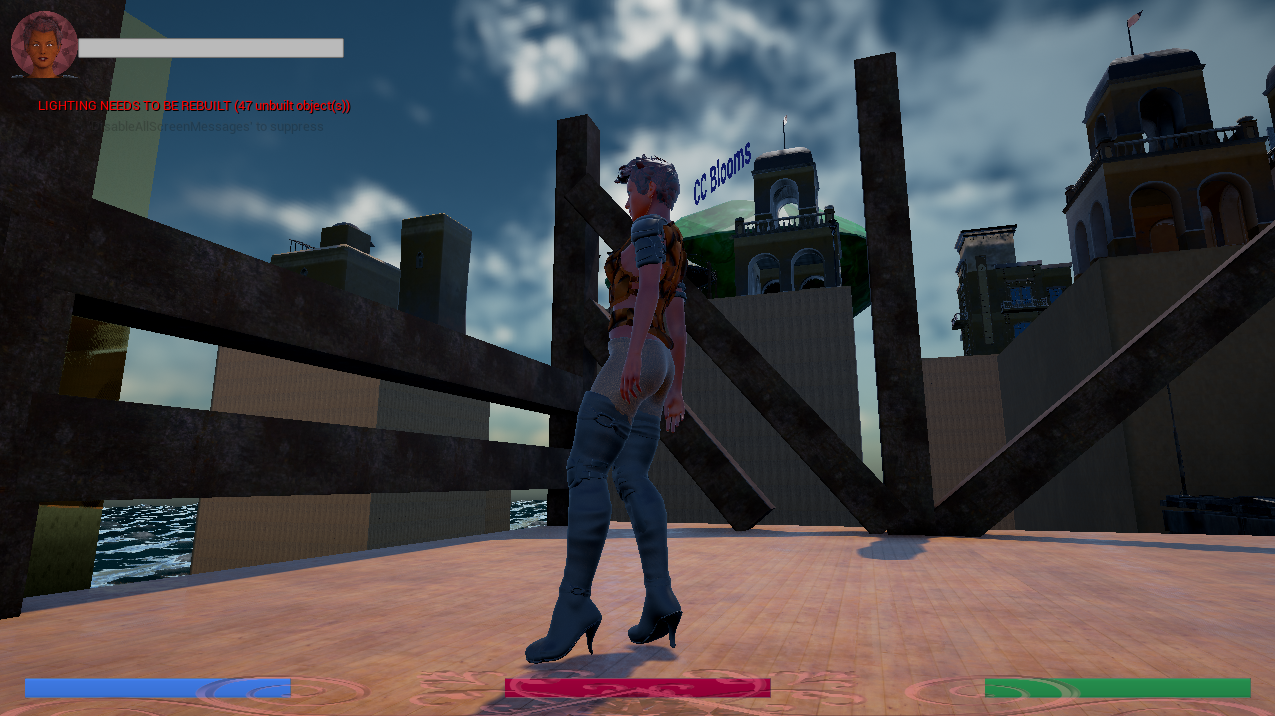 We are also looking for someone awesome to join our team! If you’re interested here’s the information for what we’re looking for below:

What we’re looking for:

Video Game Developer
Qualifications:
-General knowledge of the video game industry and the latest trends
-Familiar with the process of creating a full scale video game
-Proficient with using Unreal Engine 4 and blueprints
-Familiar with editing/importing/exporting and using 3D assets
-Experience with level design
-Ability to collaborate as a team both in person and online
-Accountable and can stay on track without constant supervision
-Committed and interested in bringing a game concept into full fruition and completion
-Can demonstrate that they can work with velocity,
-Can show previous work completed and the amount of time taken to complete it
-Experience with marketing and connections with publishers/game industry a plus