Looking for Feedback on Project

So this is the first time I’ve tried to actually ‘make’ something in UE4, and I was hoping I could get some feedback on it from the community. Criticism on literally anything and everything is welcome, lighting, object placement, lack of stuff, etc.

Nice environment!
I would suggest making it less dark. Especially the last image, human eyes adapt to night time quite well and even in dimly lit city streets that have just one pitiful lamp post you can still see quite well and the light radius of the lamp appears quite large too.
Houses in flames I imagine would provide way better lighting than those cheap street lights!
Add some sky too, having a black colored sky is only a phenomenon observed in the heavily light pouted cities where you’d see one star at most. I don’t know if the light from the flames would make the scene too bright for our eyes to be able to see the sky, but it would just feel better. Make it blueish, and add a blue ambient light to your scene as well (From the sky and all). Orange contrasted with blue is a common thing in movie lighting.

((Also but only if you think it woudn’t hurt your performance too much, you can add soft shadows to your hallway scene, fires need blurry shadows))

I agree with MischievousM, It’s a bit to dark. I would add more light sources or just increase the brightness on the screen…

I would also reconsider changing the specular highlight on the ground in the second image.

I’m not sure I agree about the lighting being too dark.

If you’re going for realism then yes, it should absolutely be a little brighter. But to me it seems like you’re going for more of a fantasy feel (maybe that’s just me?) and as such I wouldn’t say unrealistic lighting has to be a bad thing if that’s the case. I really like the rather subtle red glow around the fire in stark contrast to the very dark night.

I will note that the water material is far too reflective. Or actually I’m not sure what I’m looking at. On one hand it’s a village so it wouldn’t make sense for there to be a river instead of pathways, but it really looks like streaming water to me.
Is it supposed to look like wet cobblestone or something? (Hey, maybe I’m just blind!)

Wellllllll the “kind” of feedback I could provided depends on the end goal.

As a 2d rendered image the first things that pops out is dark or light the lighting is far to monochromatic that the over all balance is confusing as to areas that you wish to pull focus.

As a test look at the image with the moon what stands out is the moon. Now look away for a moment and look at it again. If me once again focus is first pulled to the moon and the rest of the image becomes lackluster and uninteresting as to the tree for the forest problem.

The question to be asked once again is what is it that your after as far as a result goes?

If your going for style over realism then rules as to establishing real world lighting solution can be broken in favor of lighting behavior not depended on point source lighting elements.

An example of my favorite lighting artist is the work done by Eric Curry. 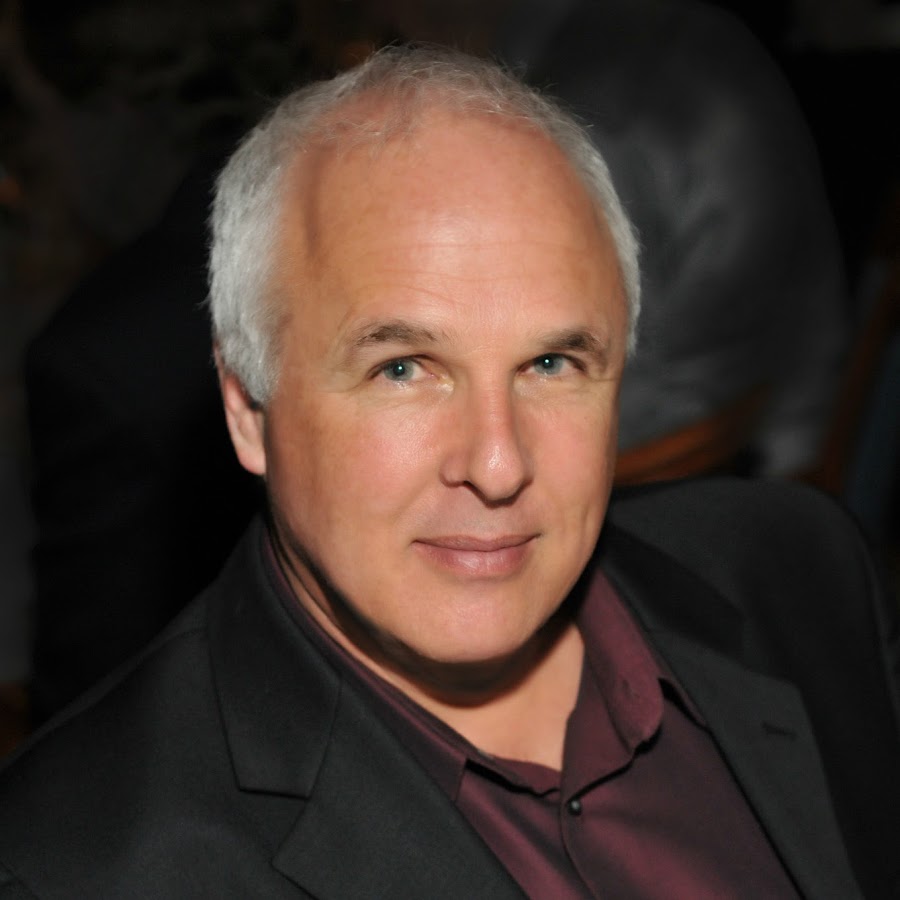 Although his tutorials are not targeted towards video games the same lighting theory as to painting with lights can be used if the preference of style over realism is desired which you can use to make the 2d image more interesting as well fix the balance problem of where you want to pull focus.

As for an example of of a 3d environment then stills really don’t do the job as a means of reference as PBR or physics based material can not be determined to be working right as the nature of the beast is the perspective relative to the camera has to move for the physics part to kick in.

Thanks for all the feedback everyone, it’s been really helpful! I’ll definitely try messing around with the lighting more and see what looks best. Like Rickvs64 said I am sort of trying to go for a fantasy feel, but after taking a second look it definitely should be brighter.

Rickvs64 you’re right it is supposed to be a cobblestone path. I actually fixed the weird reflection it gives off but at some point (while messing around with the lighting I’m pretty sure) accidentally wrecked it again and forgot to fix it before posting this, haha.

Also FrankieV you bring up some really good points that I’ll look into, thanks!