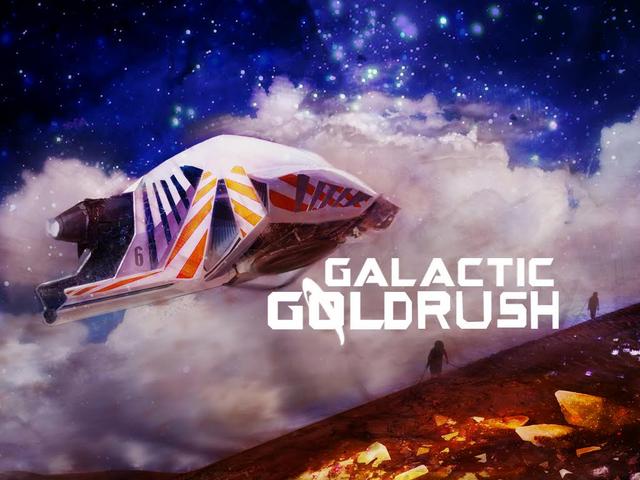 **
**Description:
<Fly through space, get minerals, get powerups, get high scores. It’s a very simple game, and my first real attempt at a serious project.>

**Team Name:
Just myself (Sam Carlson,) and hopefully you!

Team Structure**:
I’m currently the only one working on this. I am primarily an artist, but I’ve done everything on the project so far. Everything is done in blueprints, but with my luck, I probably approached it the wrong way anyways. I followed some Youtube tutorials and cobbled together a working prototype, including all of the mechanics, but I really need somebody at this point who knows what they are doing. Somebody who can help me polish this thing off and get it the hell out there.
**
Previous Work:N/A, this is my first game
********************Instagram
Website

**Contact:
Either Send me a PM here, or shoot me an email to discuss things further!
E-mail: <carlsonsamuel(at)gmail.com>

I made similar game on mobiles, it sold whole 3 copies. However it was great learning experience.

Anyway i have some questions:

Well ****. your response just confirmed my greatest fears, that I have wasted the past 3 years on this, and went about it completely the wrong way.

-I started off with the intentions of it being 2d, (originally started out on unity, but could only get so far into the concept due to my lack of programming skills. I followed a tutorial to get something resembling what I have now, but scrapped it for UE4 because blueprints seemed easier for an artist to pick up and figure out.) But when I got UE4, paper 2d was what I intended on it being, but then the only endless runner tutorials i could find were this youtube series. https://www.youtube.com/watch?v=yS-yQfo0lc0 it was awesome and I learned a lot, and most of my current game is just these mechanics applied with a different camera angle. This tutorial had me make the game with the third person game template, so whatever the hell we want to call what I’ve got now, is in 3d.

-As a result of the 3rd person template, and not knowing what the hell I’m doing aside from being able to paint pretty concept art and sprites, I in no way whatsoever optimized anything I have done for mobile. I see now that this was the worst idea ever, and I most likely have to start this whole thing from scratch to make it even playable on a mobile device. I guess that’s just one big 3 year long lesson that I needed to learn though.

-The endless running aspect of everything is actually coded, the game is playable, powerups work, and It’s actually a really addictive little game. The main mechanic being that the closer you fly to the gold minerals, the more you mine, so it really forces people to ride the line of greed and safety. I would find myself testing one feature, only to have 30 minutes pass and I’m still just cruising along collecting minerals. It’s actually a pretty fleshed out little game, only missing a high score/leaderboard system, and ideally, a way to add/select different styles of ships(simply aesthetic, but room for adding different shaped tractor beams etc.) As discouraging as your 3 sales are from similar games, I honestly just want to see this project through, have it on the app store to show my family and friends, and to play while I’m taking poops and think “I made this, I actually started a project and saw it through to the end.”

-I have never worked with somebody before on releasing a game, simply been a concept/production artist, so whatever method is easiest. Google drive seems pretty straightforward.

-As my previous answers may have hinted at, I’ve never done this before, so I would like whoever deems me worthy of helping be so kind as to package and release this together(or at least let me know what they are doing, so I’m not as helpless on our next project.)

-10mb is not a lot, and honestly something I didn’t even take into account. Honestly though, I can’t imagine needing more than that with what I’m picturing in my head, which is a glorified sf cave/infamous worm game/flappy bird 2d sidescroller with the added element of mining minerals which effect the high score. I want this game to be as simple as possible, something people can play while on the toilet for like 3 minutes at a shot, get a high score, and call it quits till the next time they have a few minutes to fidget around with a game to kill some time.

I truly believe I am a decent artist who should be applying my skills towards something, but It is also incredibly hard to break in right off the bat unless you have worked on a previous shipped title. This is what I wanted that to be. A quick and easy display of what I can do as an artist. Unfortunately, I have taken 3 years to get where I am on the project due to going it alone (even if that way was completely wrong.)

At the end of the day, I’m a guy who likes to color and watched some youtube tutorials. I am however very willing to learn, and work very well in a team. I just feel like for every 20 hours I spend on trying to get a simple UI running score to work, I could have produced 20 different high-quality art assets. Where If I had somebody to take care of the programming end of it, I can really focus on making it the prettiest **** game I’ve ever seen.

I have a large instagram following of almost 14,000 people. A lot of whom have been following my progress on the project over the years. Even if only 3 of those people download it, I will consider that a win, as I feel I owe them something for the past few years of their interest.