Looking for a tutorial for a fighting game, does not actually have to be a complete game

I’m pursuing a career as an animator, and I want to be able to show off my animation skills in the Unreal Engine. I had the idea to create a bare-bones 2d fighter, something in the style of mortal kombat of street fighter, that way I could show off a ton of different animations, like run/walk cycles, jumps, falls, punches, kicks, etc.

So, the thing is, because I’m just trying to show off the animations, the game itself doesn’t actually have to “work” in the traditional sense. I just need to find a good tutorial to figure out the set up for it. Any tips on a good place to start?

I would start with the sidescroller template, then just work through the animation blueprints, bindings, etc. it should not be to hard to fix up some simple combat, jumps, and all that goody stuff.

As ActivistMonkey said, you should start from the sidescroller template. From there, you could edit the camera to track two players in the same time, as seen in this tutorial:

also, for combos and other fighting stuff, the creator of Alice in Tokio Wonderland covered them in his dev diaries 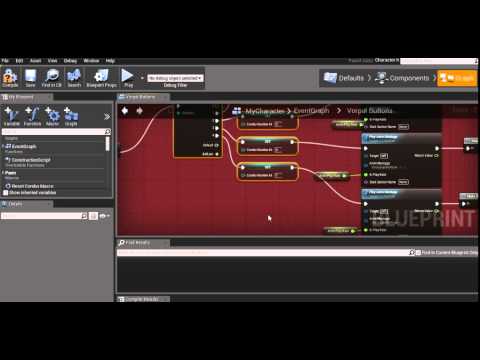 I made myself a 2d fighting game for fun not too long ago. 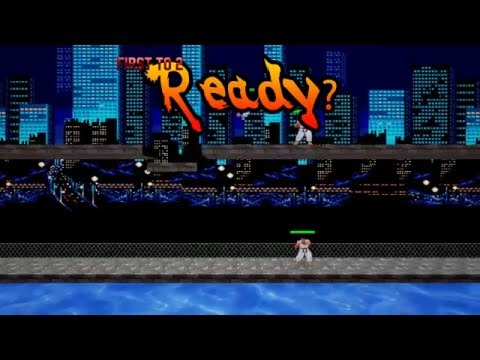 If you like I can upload my whole project for you to look at as example or to use. As long as you don’t mind my messy and non-commented blueprinting. The game isn’t your traditional street fighter game. It’s more of a brawler.

Hello my name is Cameron and I am making a fighting game that will be using 3d models and it will play on a 2d plane. If your serious about doing some animation we could use another member to help us out. However we are extremely early in development. we are currently developing a good fighting game camera that will zoom in and out depending on the characters distance to each other. The camera will also move left and right depending on the characters location. The goal is to make a fighter that is heavily inspired by killer instinct and street fighter 5. If anyone is interested in helping us feel free to email me at Cameron.macman15@gmail.com

I made myself a 2d fighting game for fun not too long ago.
Super Ryu Simulator v.Alpha Edition - YouTube

If you like I can upload my whole project for you to look at as example or to use. As long as you don’t mind my messy and non-commented blueprinting. The game isn’t your traditional street fighter game. It’s more of a brawler.

I would definitely like to see your project for reference if you are still ok with uploading it. I appreciate it either way, thanks.