Looking for a specific thread on BP saving and loading.

Okay, so I’m sure I saw a specific thread about this a while back, but I cannot for the life of me find it anywhere. I’ve spent hours searching through the forums to no avail.
It was one guy who claimed he was working on a Blueprint-based saving / loading system that could save a level’s state that could later be recalled when a player re-entered the level in a manner similar to STALKER, and other games that allow you to travel back and forth between levels. It looked like a really, really cool idea, and now I can’t **** well find the thread in question!

Anybody else know the thread I’m talking about?

Am I just going nuts?

Are you referring to this?

Are you referring to this?

No, but that looks super awesome and useful! Unfortunately I can’t remember the name of the thread I refer to, but it was more along the lines of a traditional game-saving system, but with the added bonus of full level-states being stored.

that wouldn’t be all that hard to make if you had variables for stuff… The saving system I created and use based on a tutorial from YOutube works somewhat like that. You can even check out my Youtube channel to see a video tutorial on how i setup the one that I am currently using in all my game developments. 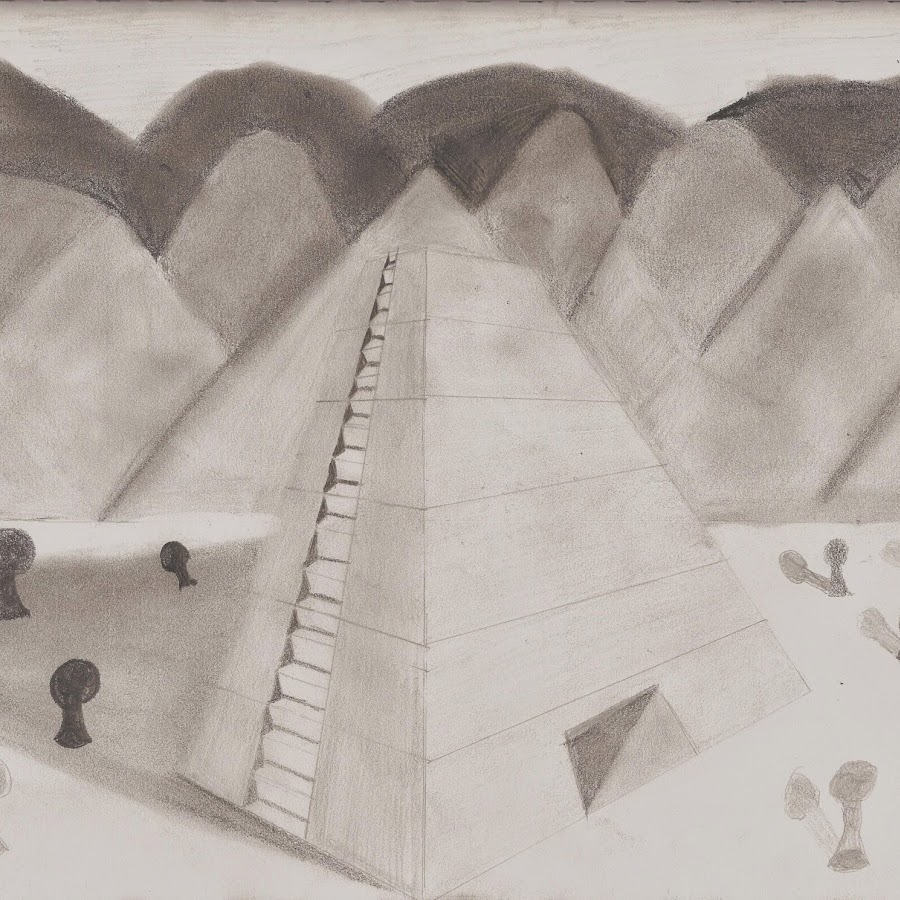 I created this Channel to give people another source to go to for Unreal Engine Tutorials. There is a lot of information out there about the engine that is still not finding its way up here for view of the amateur user. I am also working on a...

Here is a link to the main channel. From there you can surf the videos and find the one for saving/loading