During the period of Jack The Ripper murders, the media, police, and other officials had received a sea of letters. The White Chapel murders had created such a media frenzy that many local citizens found it irresistible to not want to be a part of this sensational investigation.

Some of the letters were sent by concerned citizens offering their support in the ongoing investigation, yet hundreds of letters were written by pranksters – with the intent of taunting police.

Apart from a few well-intentioned letters from White Chapel citizens hoping to aid police in their efforts to apprehend Jack the Ripper, the bulk of these letters were crass, distasteful or simply worthless.

A Natural Records Studios Production based on the Movie Script written by The Hawk, the creator of the “Beats of Hell Tales” and its original Beats of Hell Music, “Thinking of You” (T.O.Y), also Written & Composed by The Hawk, adaptation of Jason Craig Mckenzie. Victus Vincimus: Veterans Revenge is also Directed by, The Hawk.

The production & game will be available on PS4 & XBOX ONE networks and consoles.

“Take on Jack the Ripper if you dare”

Experience it now and watch the 360 video here: 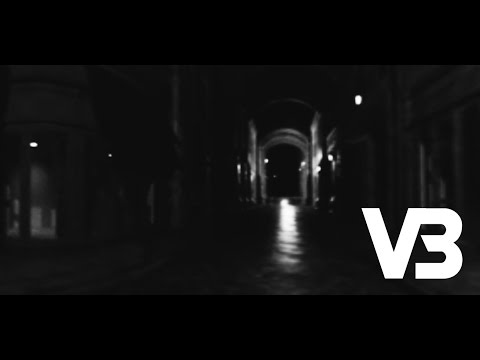