A logarithmic depth buffer would really help with Z-Fighting on larger open worlds. I’ll spare the technical details in the post and instead link to these blog posts which can explain it much better than I can. 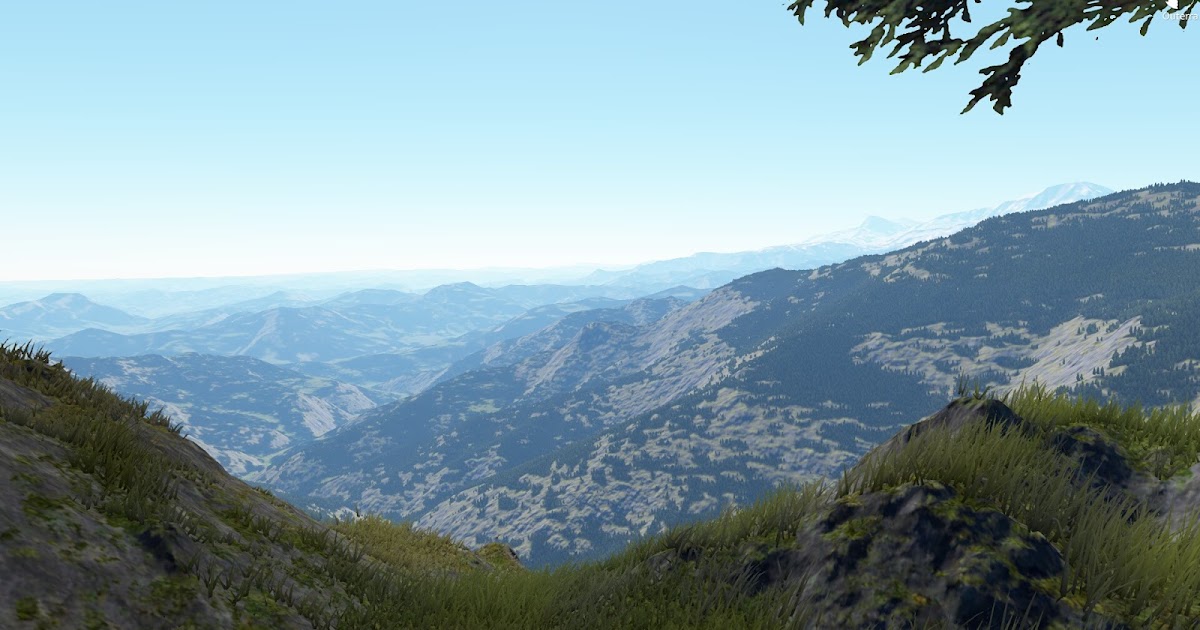 I would also like to suggest the option for double precision on maps, as well as the ability to have multiple levels of coordinates. This would help with the ability to create games of extreme massive scale (think Elite Dangerous). These tricks were used in the I-Novae engine and Outerra. These would be useful for planet sized worlds or larger.

I should note, I might be willing to look in to these areas myself, but I could use some advice on where in the code to look for what I would need to change.

Have the same question! Maybe something with custom depth?