Hello, I’m working with a Macro library to make some animations, and I need to use a local Wildcard variable to set a vector2D. However, even though I set the Wildcard variable in every path of my macro, I keep getting error:

Where Text Slide is my macro. Am I using this wrong?

Here’s the blueprint for reference, but it’s a little messy: 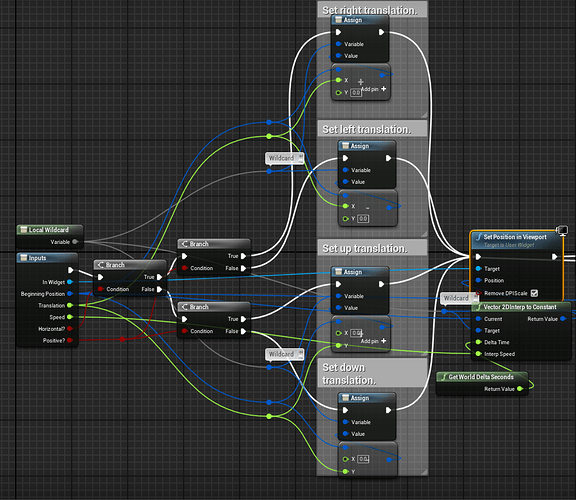 Edit: I was also able to recreate the issue when creating a Macro in a normal Blueprint.

I faced the same issue a long time ago and I still haven’t found an answer (haven’t searched that much tbh). The only way to make it work is to wrap it in a macro. Then it works. It’s silly but it works. 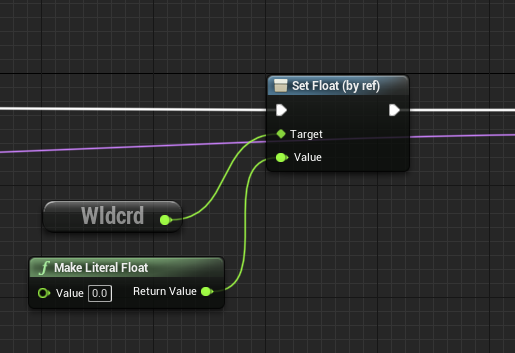 This solution works, but it’s important to do it in this order: