Lit area above the landscape at night

Hi, it looks like a noobie problem, but i cant solve it. I have a lighting problem. All explanations are under images.
Any ideas what is wrong here?
Thanks in advance. 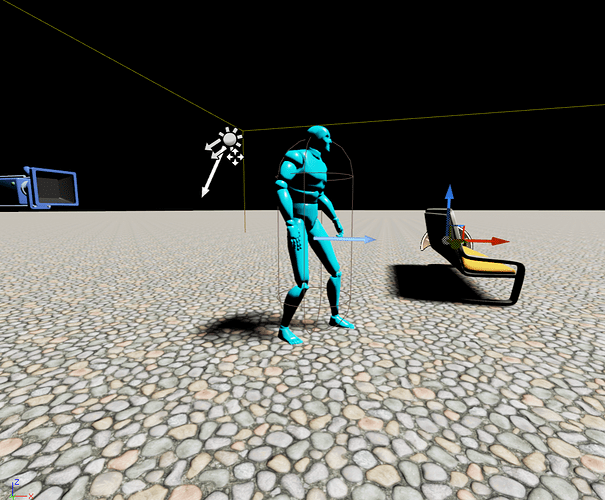 “day” direct light. Everything is ok 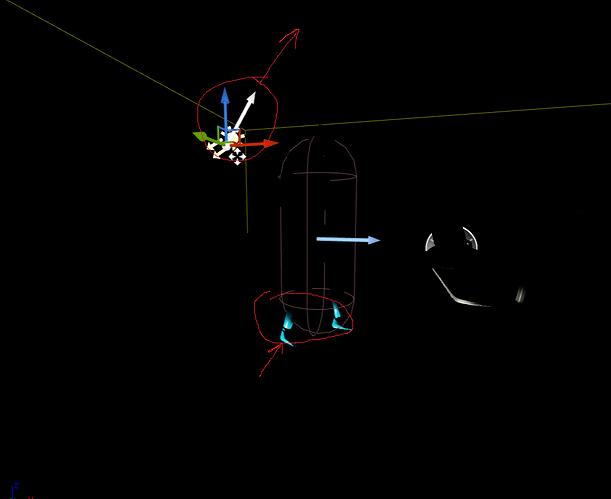 “night” direct light. Pawn’s legs and all objects which are very close to landscape are lit.

Imho it’s better to not reverse your only direct light like this. To simulate night lighting, change its intensity/color/etc along with some global post process volume changes.

If you want to rotate this light over time, to simulate sun position change, you could for example have 2 direct lights, Sunlight and Moonlight. Then switch between them (maybe do some smooth fade out/in of intensity in blueprint) at the end of sunset (Sunlight fade off and deactivate, Moonlight activate and fade in) and at morning (analogical)

Yeah thx, I know about it, but its still interesting to me why does that happen

Some users have problems with light bleeding - for example, sometimes sun light (from directional light) is bleeding through walls in interior building, mostly near the ground or ceiling. When your direct light is rotated like that, it should be blocked by your terrain/ground mesh - but instead it’s bleeding in some places, causing this

At least, that’s my guess.

anyway thx. ill try to update to 4.6 this week and see maybe there itll be ok