how create a listbox to select my servers
like this image 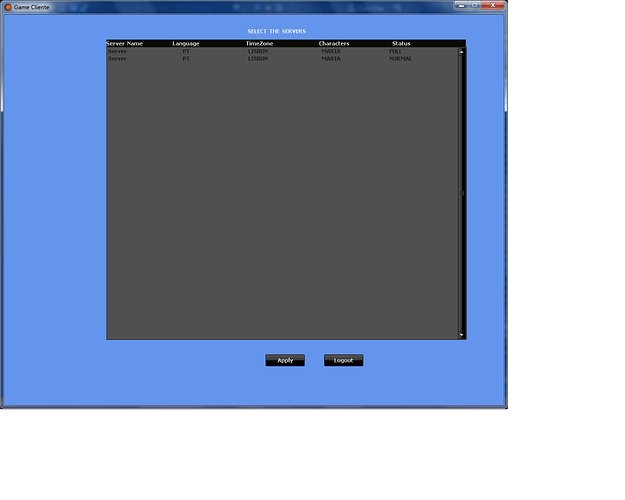 There is a lot to getting that set up and working properly, but I can get you started.

First, I would make some kind of base container like a Border. Then make a Scrollbox a child of that border.

Make sure the scrollbox has the isVariable ticked in the details panel. Over in the event graph, you need to do a ForLoop and create a new widget to for every server to become a child of that scrollbox.

Now, this requires you to have another widget that will be this “ServerEntry” Usually its easiest just to make it a horizontal box, then put whatever information you want to display to the user.

So something like this. EventBeginPlay->ForEachLoop(array of server entires)->CreateWidget->AddChild to scrollbox. As the children are getting filled, you can set the variable information like the server name and player count on the ServerEntry widget.

can you make a simple example

I have something very similar set up here. In this case, it’s adding to a uniform grid so you won’t be needing all that, but its the same setup.

When you do a search for sessions, it should return an array of the servers it found. So instead of using the ForLoop like I do here, you can use a ForEachLoop across the array of servers.

On the MapEntry widget itself I have a function you can see there called Set Parameters. Just pass in the values from the server array to fill in the text of that widget. 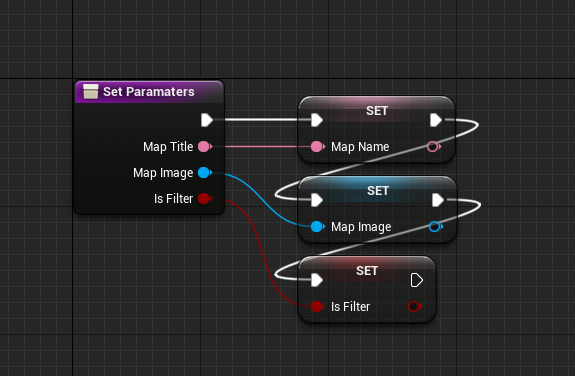 Each of those variables are bound to elements within that child widget.