Hi there,
basically what I want is to limit the framerate of my unreal project to 24 frames per second (or less) - to gain an intenionally low-frame rate, “jittery” effect, reminscent ofstop motion animation. All character animations are already at this frame rate but it’s the smoothness ofthecanera that is the issue.The project is in early stages so eitger UDK or Unreal Engine 4 can be used. Thanks for any help.

Use the console command: t.MaxFPS 30

There are ways to do it, but I don’t think it’s a good idea. You should handle your stop-motion effect entirely asset-side, as display refresh rates aren’t going to play nicely with a sub-30fps game.

Frame rate has little to do with the style of playback of key framed animation as the playback will be linear with in that time frame of 24 frames with in 1 second. Changing the the frame rate only increases or decreases the time scale, making it faster or slower, relative to time and distance and will not change the style of the playback as a difference between stop motion animation and linear interpolated keyframes. The way to change the style is to change the interpolation effect of the keyed frame.

Here is a good primer based on Blender. No mater the app the theory is still the same.

Where you would get the stop motion effect is not in the time line but in the graph or curve editor where the interpolation between key frames can be changed.

A primer once again in Blender. 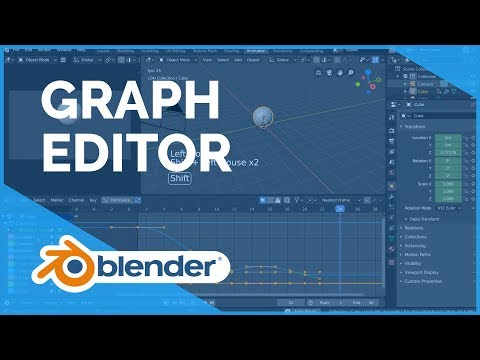 Frame rates in general. Rates were first established based on how fast a handle could be cranked and 24 frames for film was selected so that the camera and projector operator could do their thing with out feeling that they ran a marathon. In the digital world a frame rate is only a set range in which to work with in relative to the desired playback and by default the “standard” is 30 FPS in the case of UE4.