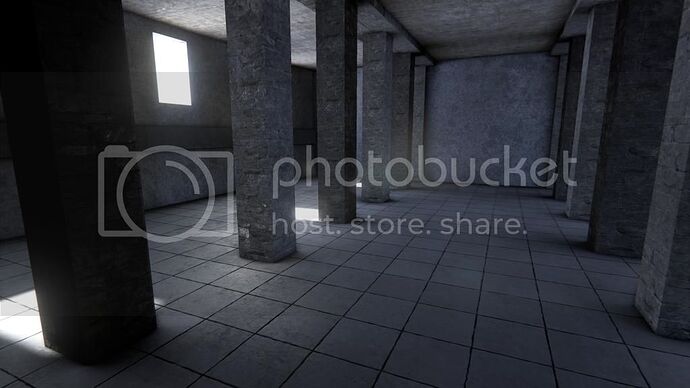 What do you mean?? Can you not see the picture??

The image link was broken earlier but it is working now.

As to the scene itself, the first column on the left has some issues, may be a problem with the normal map. Other than that it looks fine.

Thank jacky yeah that column is a bit dark but I don’t think its a normals issue or UVs because all the other columns are the same and and are using the same textures and MATs and they work fine but i might look into. Thanks for the comment Jacky:)