I have been looking all over for advice on how to properly light for open world environments, particularly when it comes to transitioning from the open world into a cave or building.

I found this thread here: [Request] decouple ambient cubemap feature from postprocess into separate entity - Feedback for Unreal Engine team - Unreal Engine Forums
It seemed to have some answers to my problem, but the workflow seems to have multiple issues. Most of the time it just doesn’t work.

Right now our game world has a movable skylight that is set to an intensity of 1. It’s controlled via a ToD blueprint that changes it’s intensity and color throughout the day. This all looks great until you go into one of our cave or buildings.

I thought I would post here to get ideas from the community.

Expensive, but it will solve your issues.

Expensive, but it will solve your issues.

I am not so sure GI is the solution. I have GI enabled right now and it is only offering minor improvements. The problem is the skylight. We are using the skylight as the ambient lighting that dynamic GI otherwise can’t fill in (because light bounces infinitely in real life, you have to have some ambient lighting along with dynamic GI), otherwise we get black shadows everywhere. Turning down the intensity of the skylight when walking back and forth between cave and open world is just going to have visual issues.

What I would do is create light sources to fill in the transition areas. A fire, torch, etc… in the cave system, or hanging lights in buildings, or cracks in the building.

Depends on what your designing

I agree. I would add subtle static lighting to the transition area, and experiment with the color and intensity settings. It needn’t even have a visible source.

As an observation starting at 4.0 up to the current preview build lighting in general continues to improve with each build as to purpose of design in which systems needs to serve. In theory since UE4 is a video game engine one should be able to put in a sky and directional light (ie default components) and expect the the lighting solution would result in what would be considered fit to finish lighting. That is purpose of design as by default it should just work.

Observation wise this was not the case out of the box with out some serious workarounds that felt more like a graphics hack that I did not expect going from a much more finished engine in UDK with the expectations. Foliage is a good example as the lighting model did not fit and translucency had issues. Over time this was fixed and continue to get better but by wiring in whats needed you could leave it all alone as a working light set up and over time it gets better all on it’s own as to expectations.

As a case study 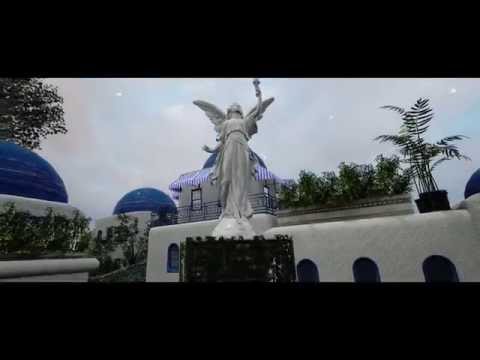 Except for the addition of a few in game elements with zero adjustments to the working lights. 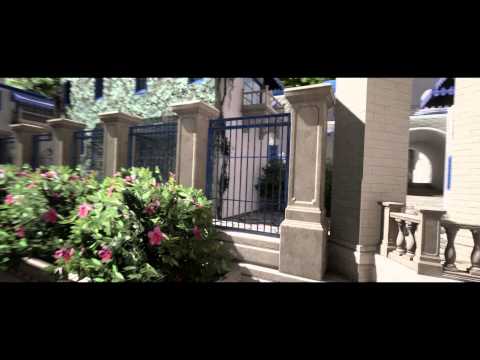 Conclusion leave the problem of top notch lighting to Epic and instead work on something else in the mean time and any lighting solution used as work lights.