LifeLeech, a top down ARPG

I am working with a small team on this passion project for a while now. We are still fairly early in development but i think it’s time to show it to the world.

It’s an ARPG in the vein of games like Diablo.
The team consists of 2 core members and a number of contributers, who contribute what they have and want to the project. For example one guy contributed a custom made zombie model. We also use a lot of assets from the marketplace. But currently most of the assets are placeholders while we work on a prototype to demonstrate all the gameplay features we want to have.

We use C++ to implement core functionality and use Blueprint scripts to build on top of it. Much of the time since we started was spend learning Unreal Engine. The learning curve was something everyone on the project underestimated. So we reimplemented lot’s of features multiple times. But thats what prototyping is there for. So it’s not a problem. Now we got a basic understanding of many parts of the engine and feel we finally make more rapid progress.

The project is build for both singleplayer and multiplayer. We wanted to have it multiplayer ready right from the start to save us the headache of reimplementing features later, because they are not designed with multiplayer in mind. So every feature works both in singleplayer and multiplayer right away.
We also spend a lot of time developing custom systems. Like our own action system, which should be more suited or our project than UE’s. I say “should” because at the end we will see if it was a good or bad idea.

Currently it is a passion project and we do not have financial backing for it. But that may change once we got a solid prototype. So it may become a commercial project at some point.

This shows the current state of the project. We also upload videos about the project from time to time on that channel.
https://youtube.com/watch?v=_P5epySLPzQ

If you are interested in the project, or even want to contribute to it, or just want to have a chat with us. Please join our Discord: CatBit || LifeLeech Team 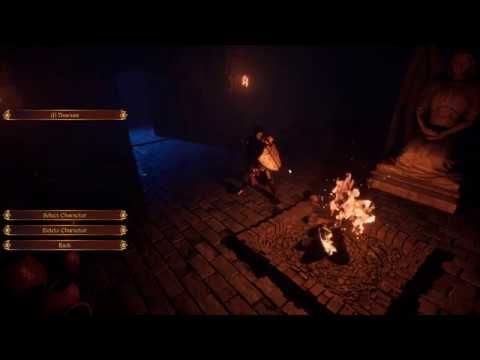 Okay, this looks stunning, I think you need a cleric / priest and, a rogue / thief / assassin <3

Okay, this looks stunning, I think you need a cleric / priest and, a rogue / thief / assassin <3

Thank you.
Our plan is to have 3 characters for the prototype. The third one will be a spell caster. In the final game we plan to have 6 character classes. 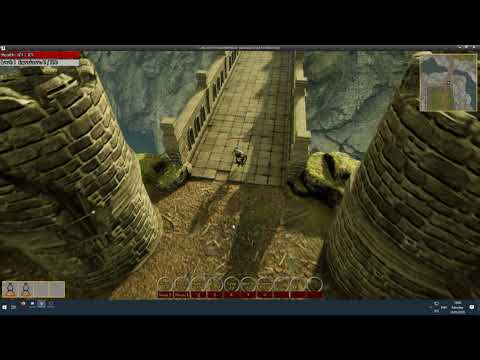 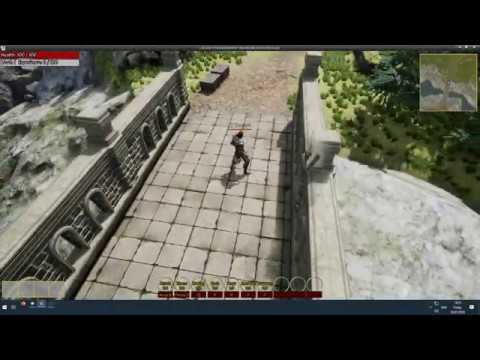 Another progress update with new map: 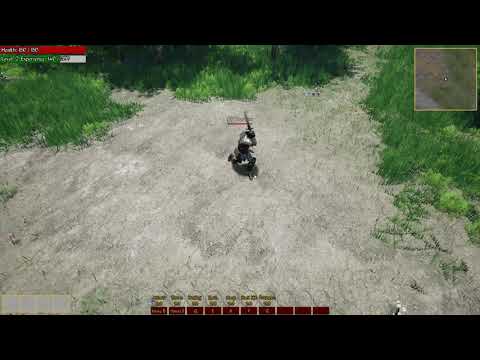 A new progress update with gore system, rain weather and much more: 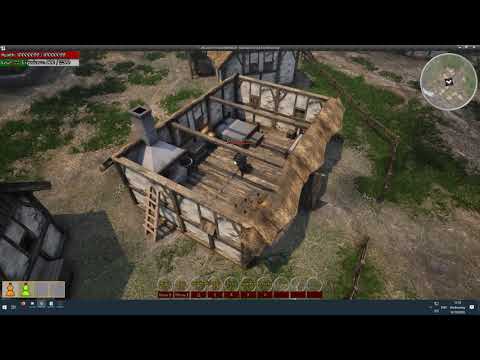 Looking good! Keep it up!

And another progress update video. First look at dungeons and new enemies with new abilities. 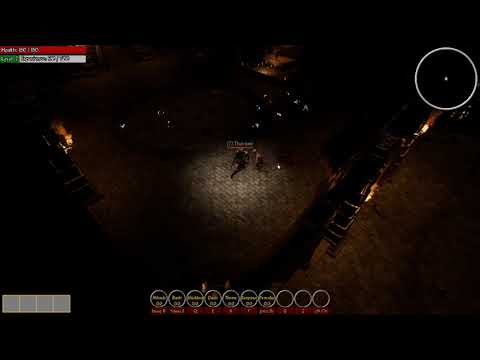 Another progress video update. This is the latest one, but i missed posting a few here actually, so check out the YouTube channel, if you want to see more: 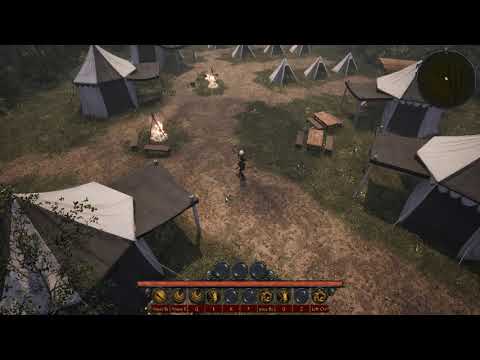