Our company plans for deploying interactive digital signage for advertisement. Because the revenue structure of Ad signage is different from that of games, we cannot afford 5% of our revenue as a licensing fee of unreal engine.

In the use case of amusement park and coin-operated arcade game, this engine doesn’t charges fees; What about digital signage in general?

Can you explain what digital signage means? Like a digital ad (such as an interactive banner ad)? 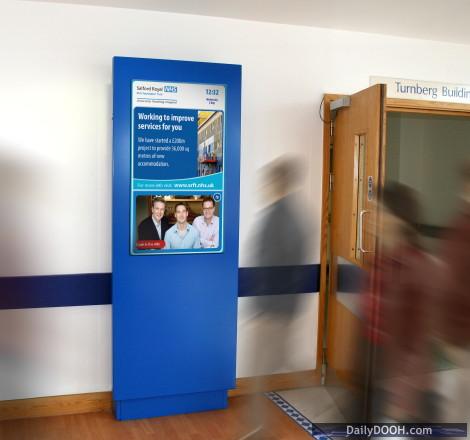 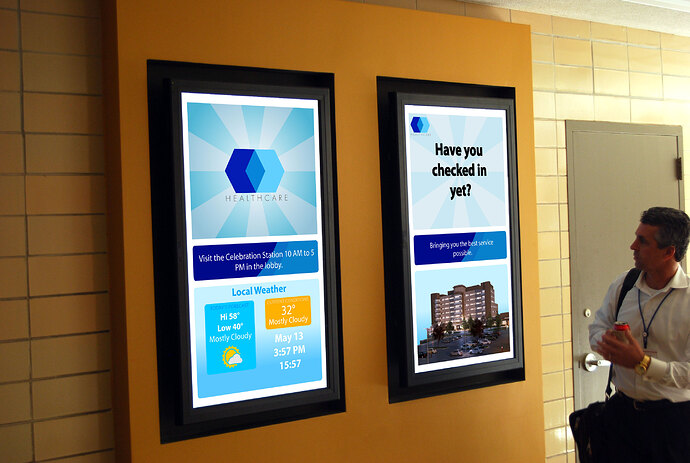 It won’t be a game, but just display some interactive content that promote some products.

Ok, I get it now. There would be no royalties associated with the products or services advertised by that signage (unless they themselves were UE4 products).

If companies pay to use your interactive sign, there would be royalties on that advertising revenue.

Yes, that’s our case. Is the same 5% of the revenue is charged as royalties? Is there any plan to make a different licensing plan for non-game products?