LF 3D modellers, animators for a Game based in Haunting Ground and Resident Evil 1.

Temporary Project Title:
The Mansion(Cause the game set in a mansion )

Description:
The game is based on the old system of puzzle games like Resident Evil, Silent Hill and Haunting Ground.It takes place in a mansion in the early 1995, the player controls the main character Lisa Glosswen, the game begins with her waking up in a room of the mansion with no memory of what happened and how it got there and the first goal of the player and discover a way to open the door.

The mechanics of gameplay are simple, and the game is in Third Person Camera (Like Dead Space), she can jump,run, crouch, attack enemies with some items, however these items not kill enemies,stun some enemies it a Flashlight(Similar to Alan Wake) ,interact it many of items

The focus of the game as already said and in resolving the puzzle, however will have moments of terror in the game like any classic of the fifth generation of consoles. 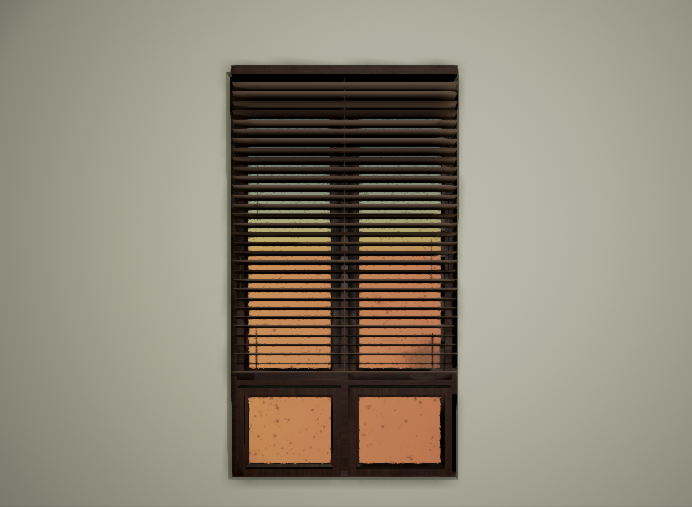 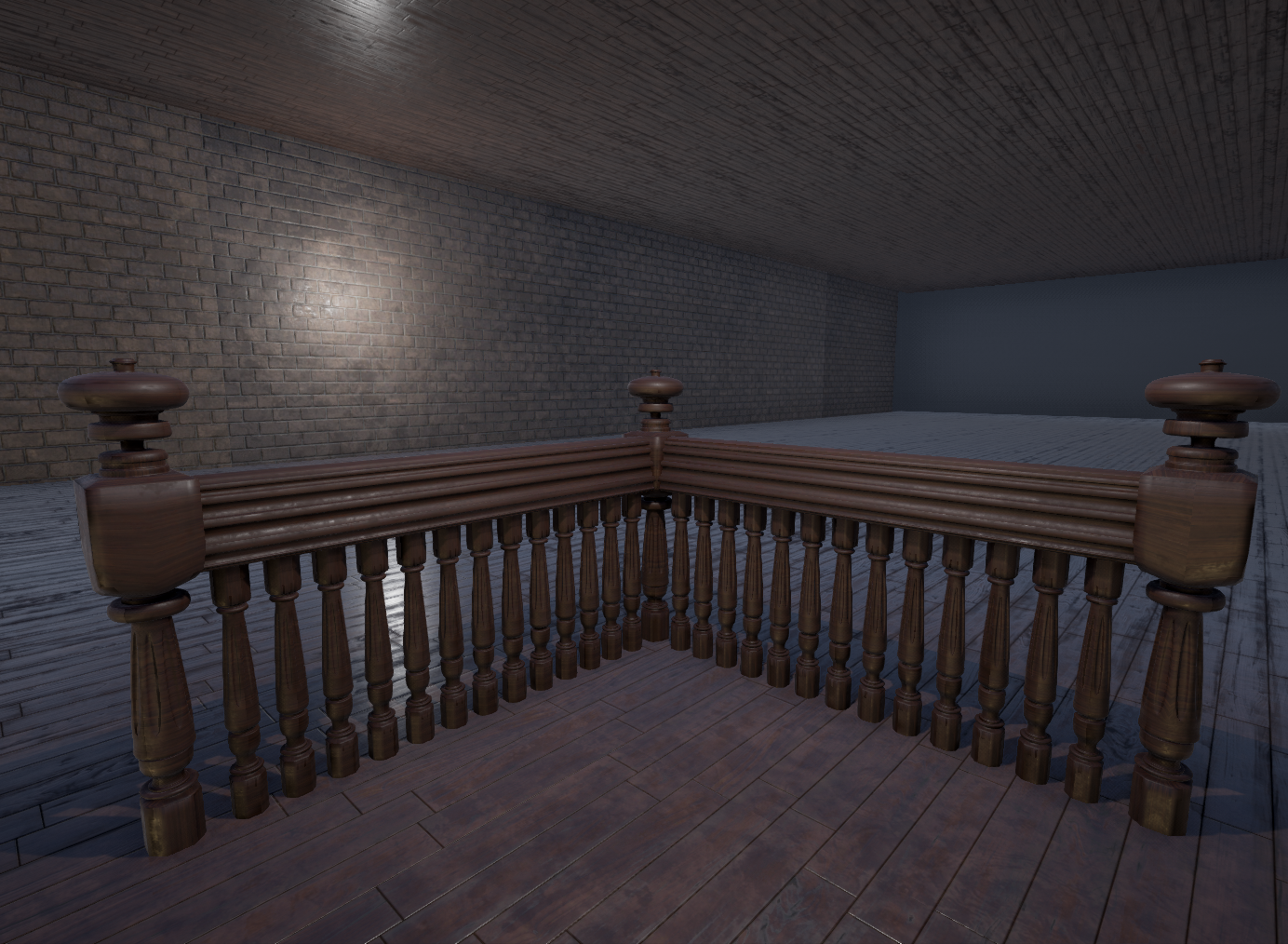 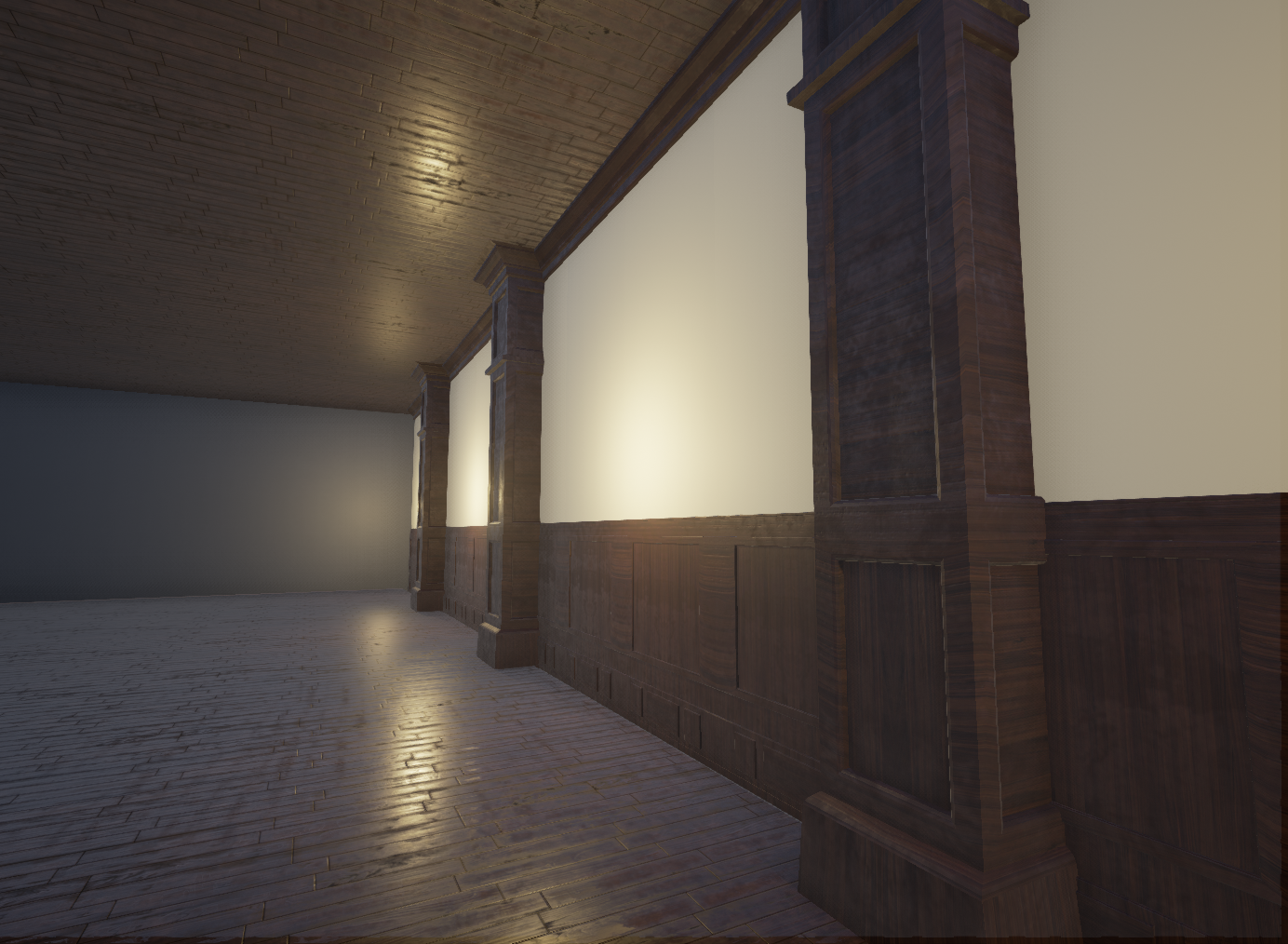 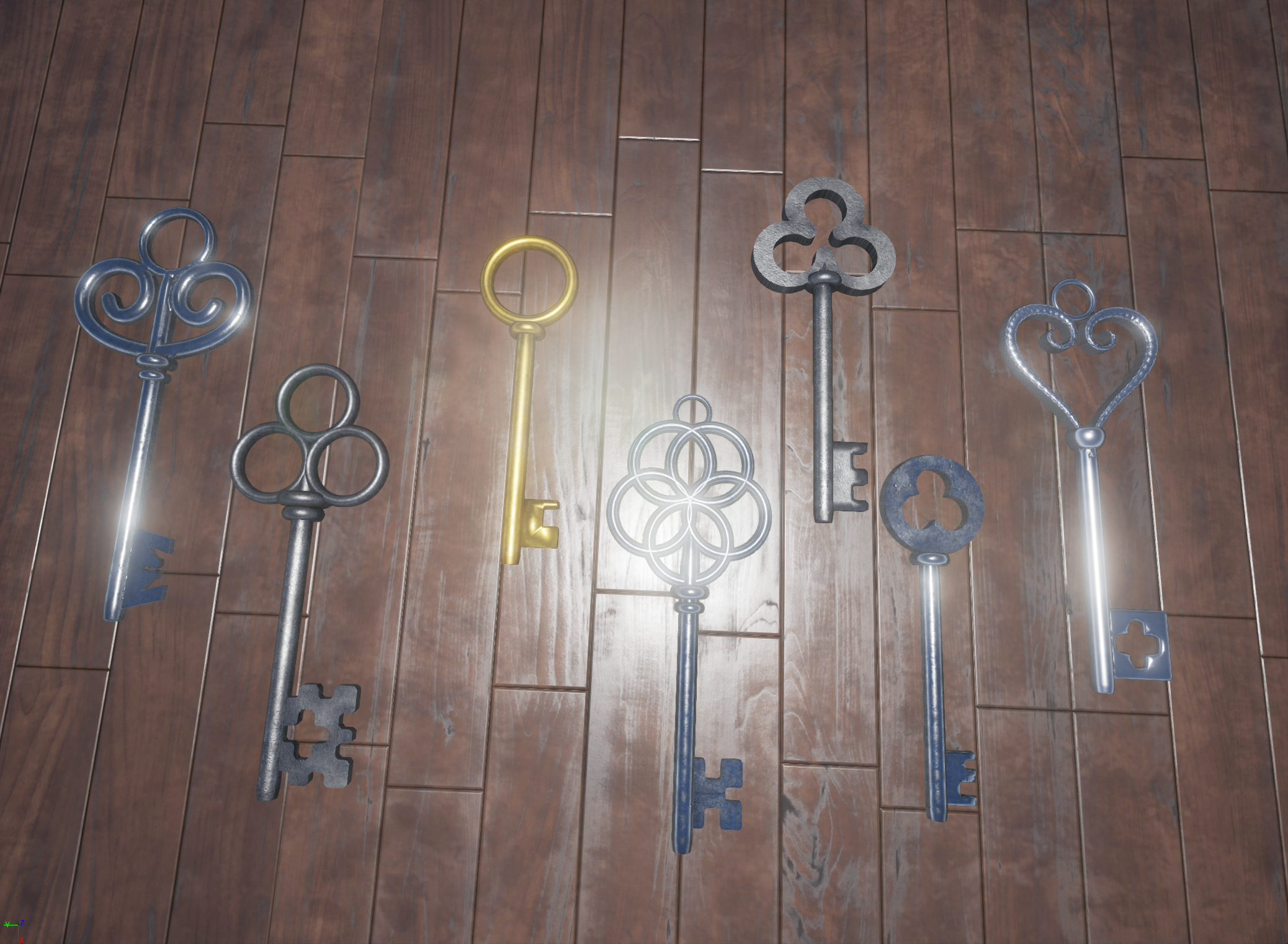