So this was a map that I’d been working on for the past few days. As the title says, the was to sort of mix elements from Doom and Dark Souls and find a way to make it work in an arena style map for single player horde mode gameplay. We’re trying to port this to VR. With around 100fps (After some optimizations I believe its 120+ now) on a 970gtx with whole map loaded I think that is possible 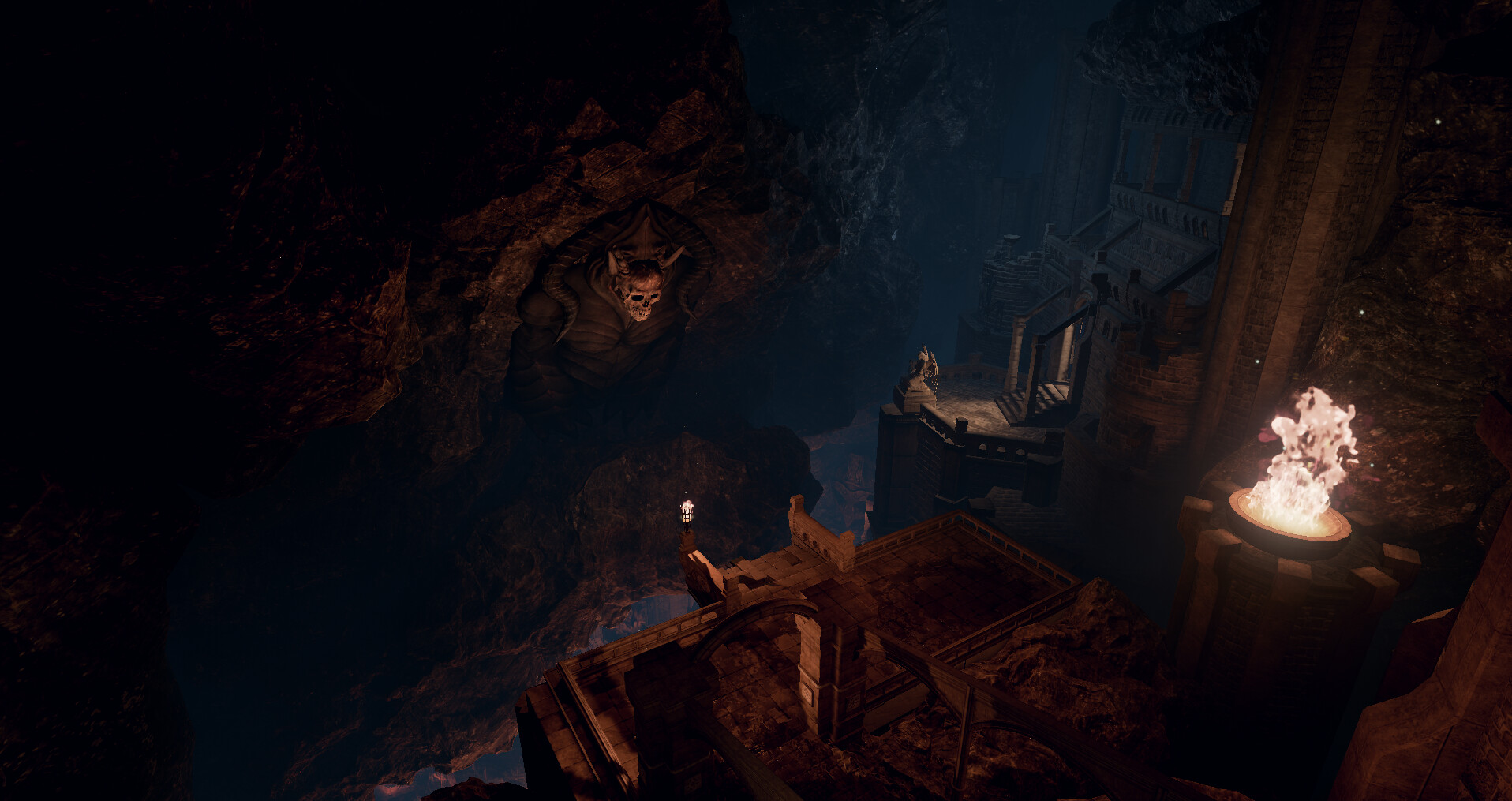 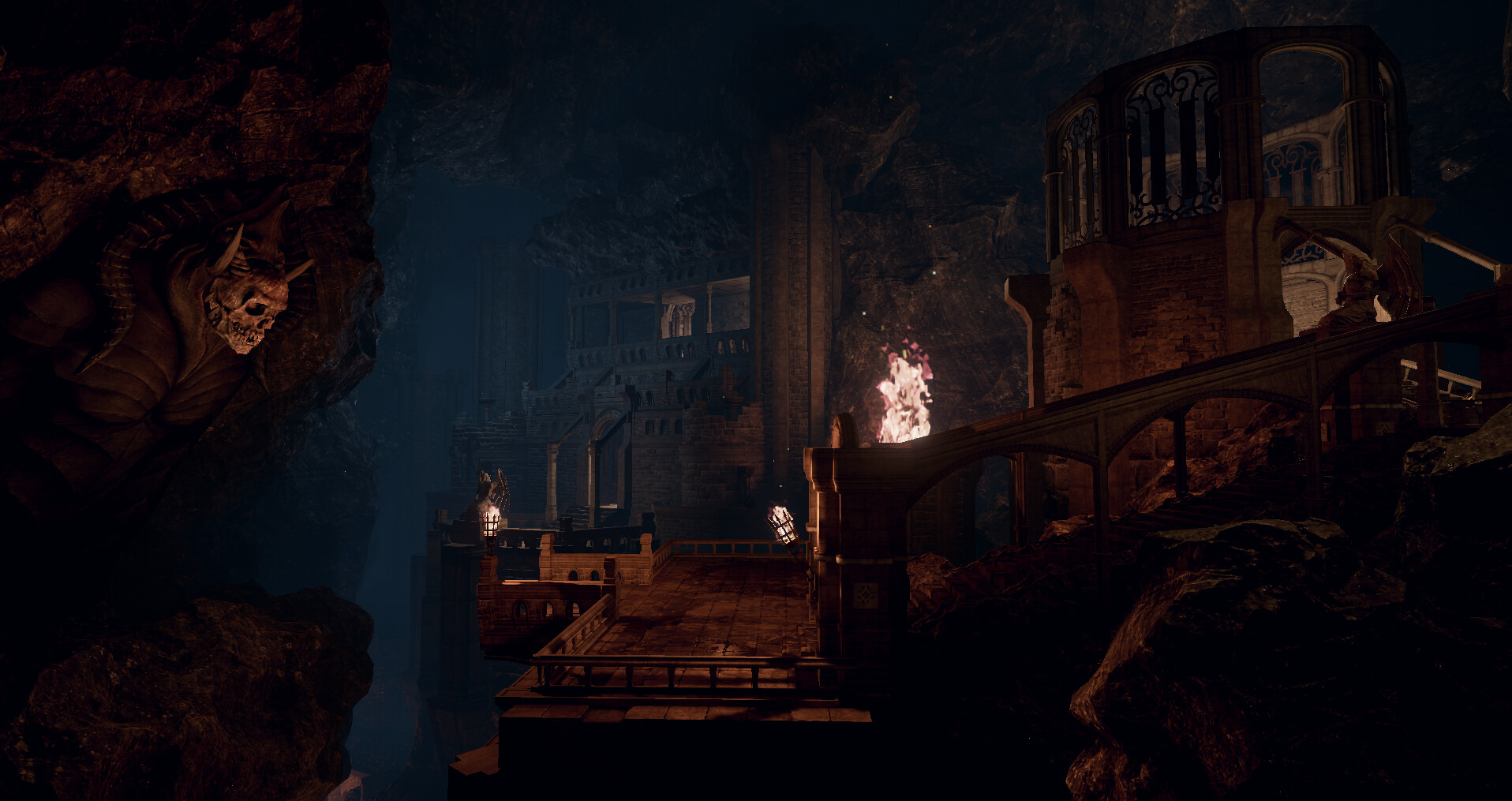 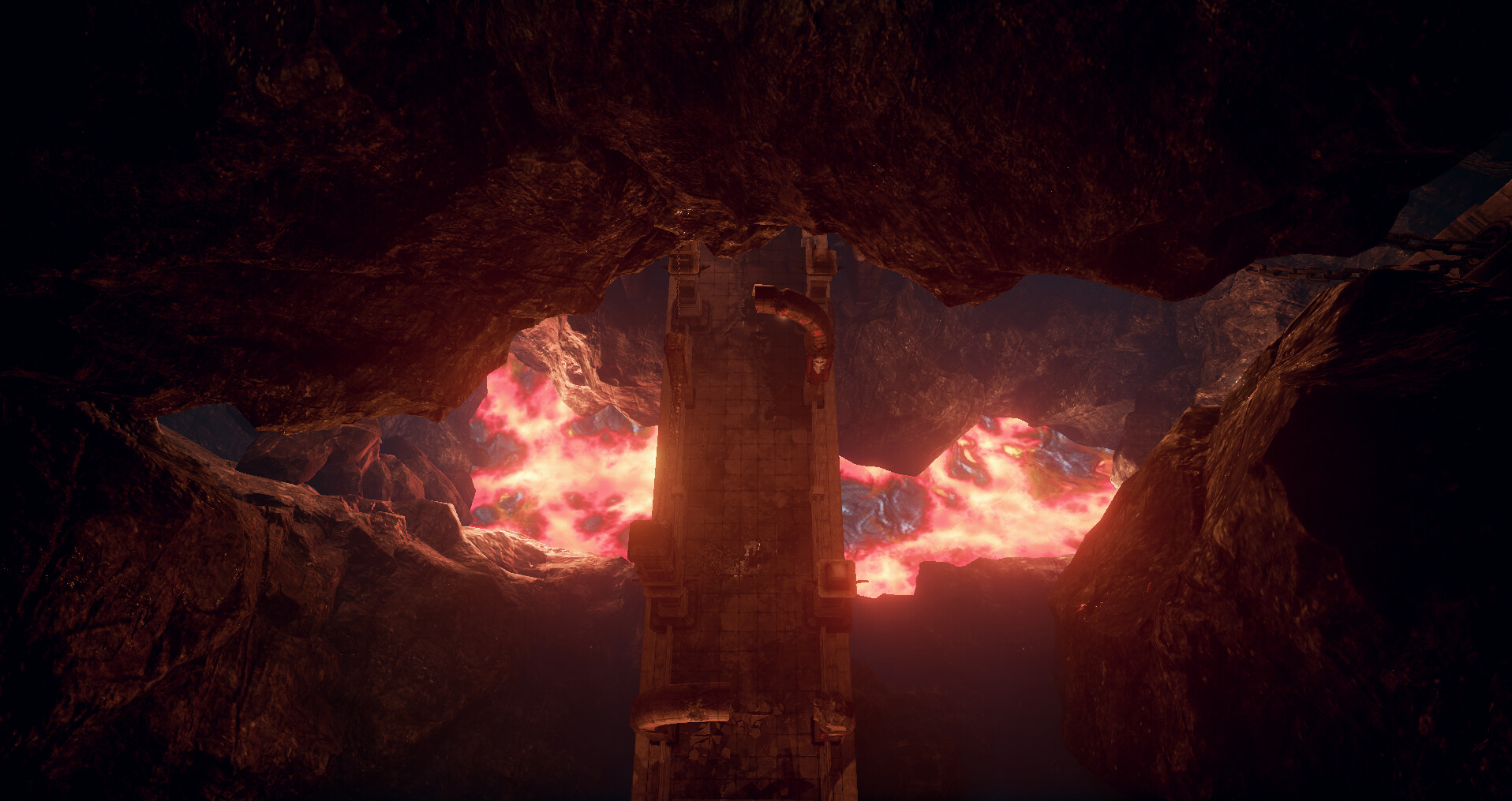 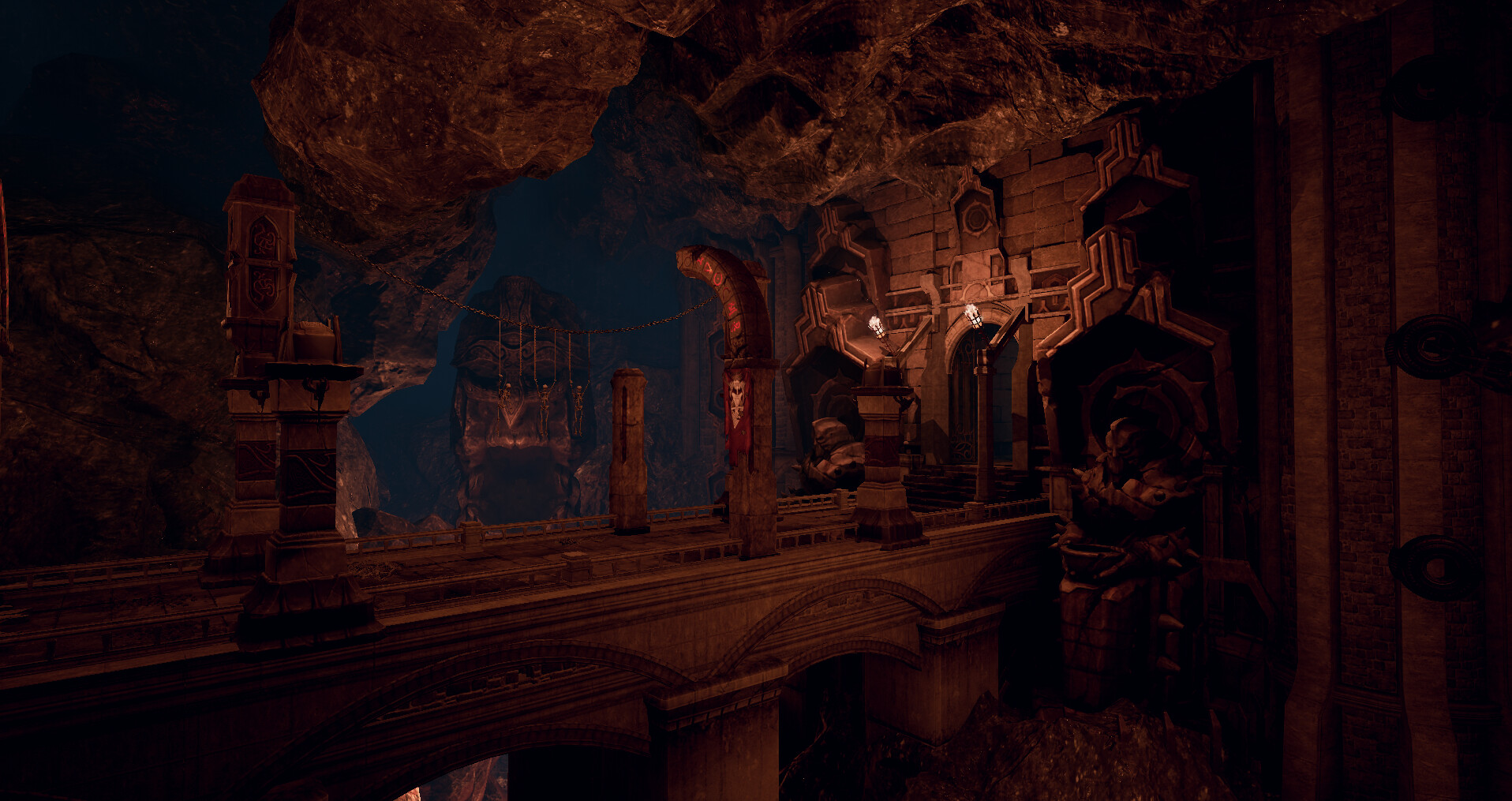 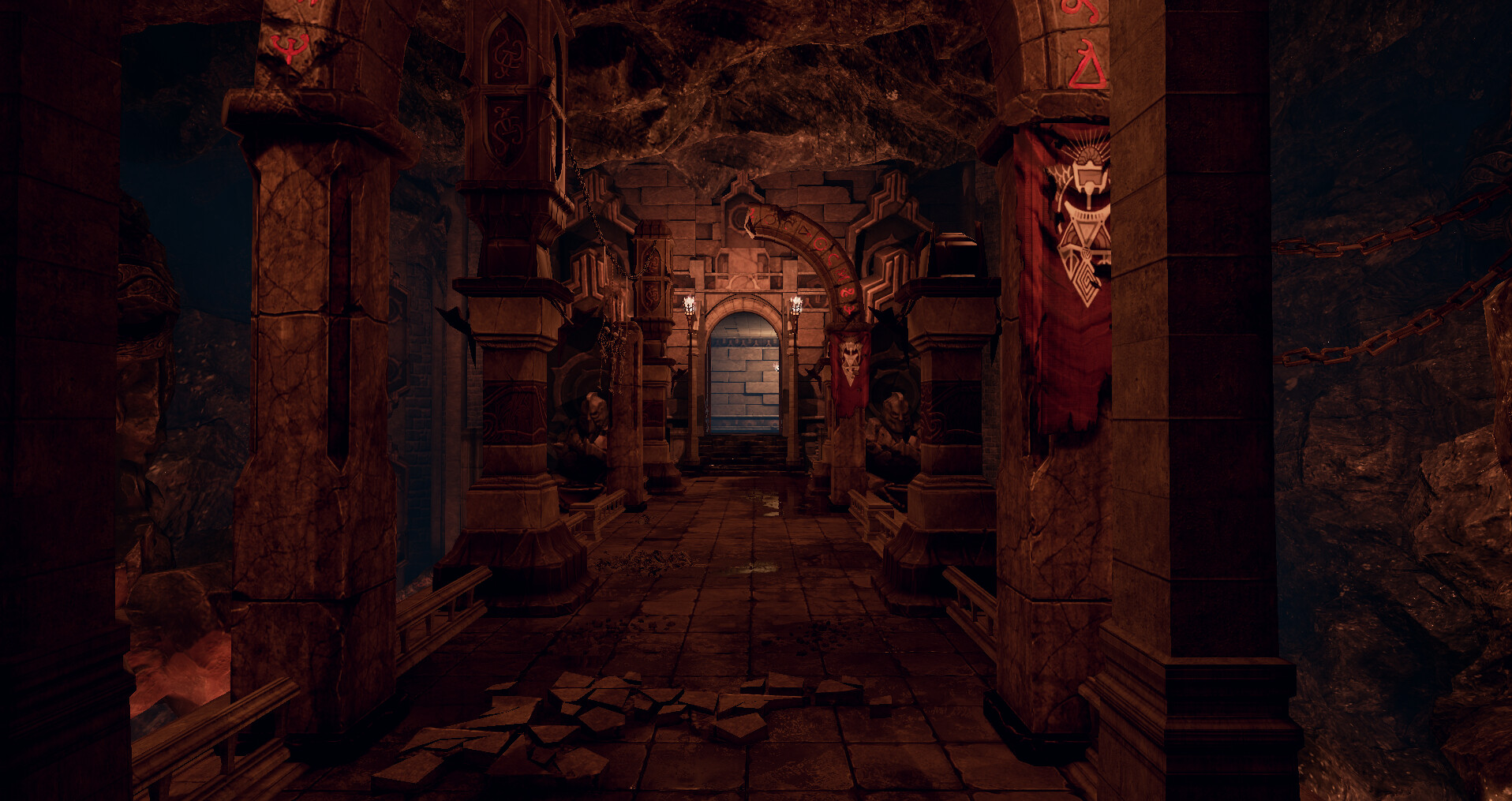 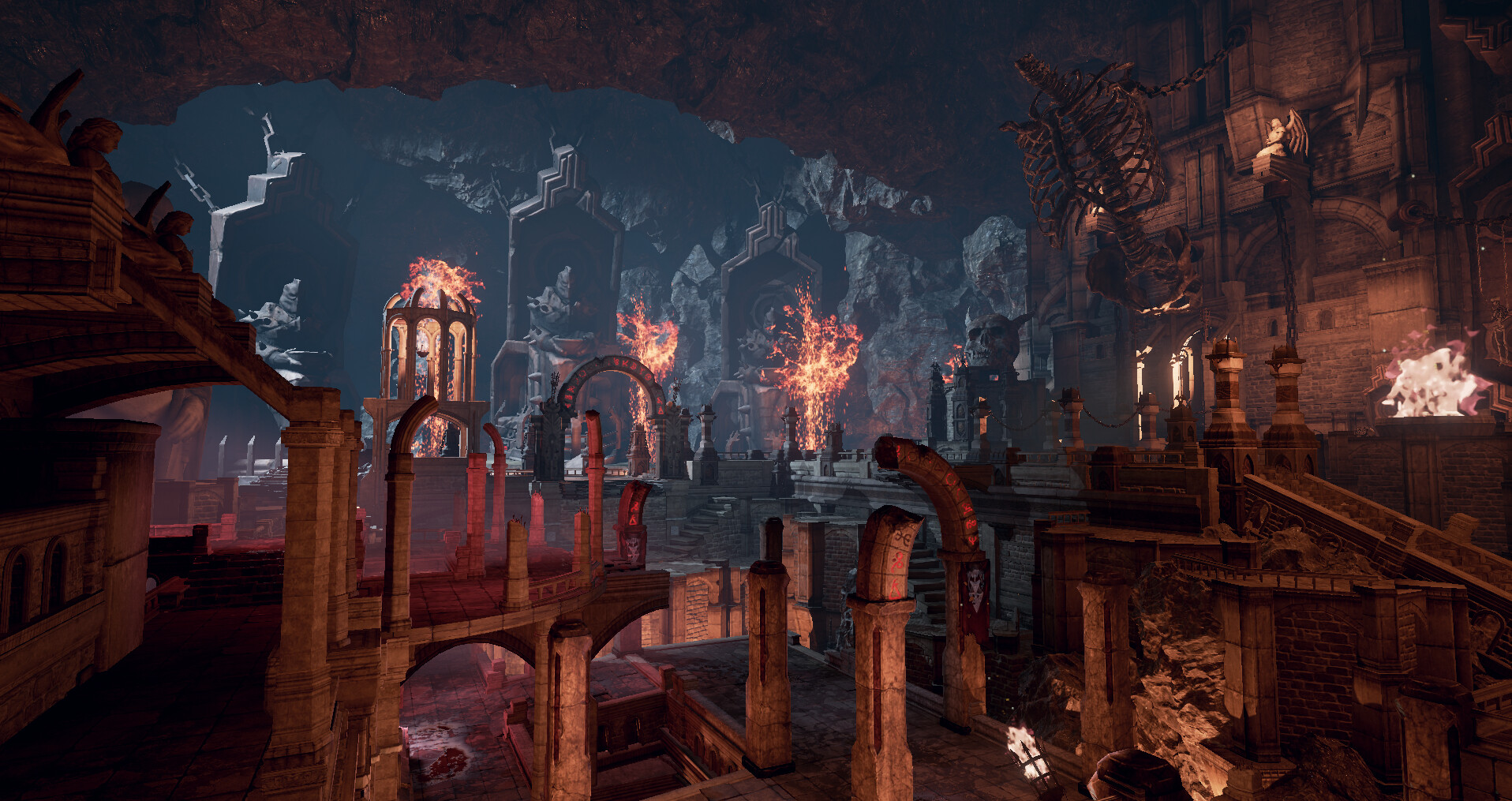 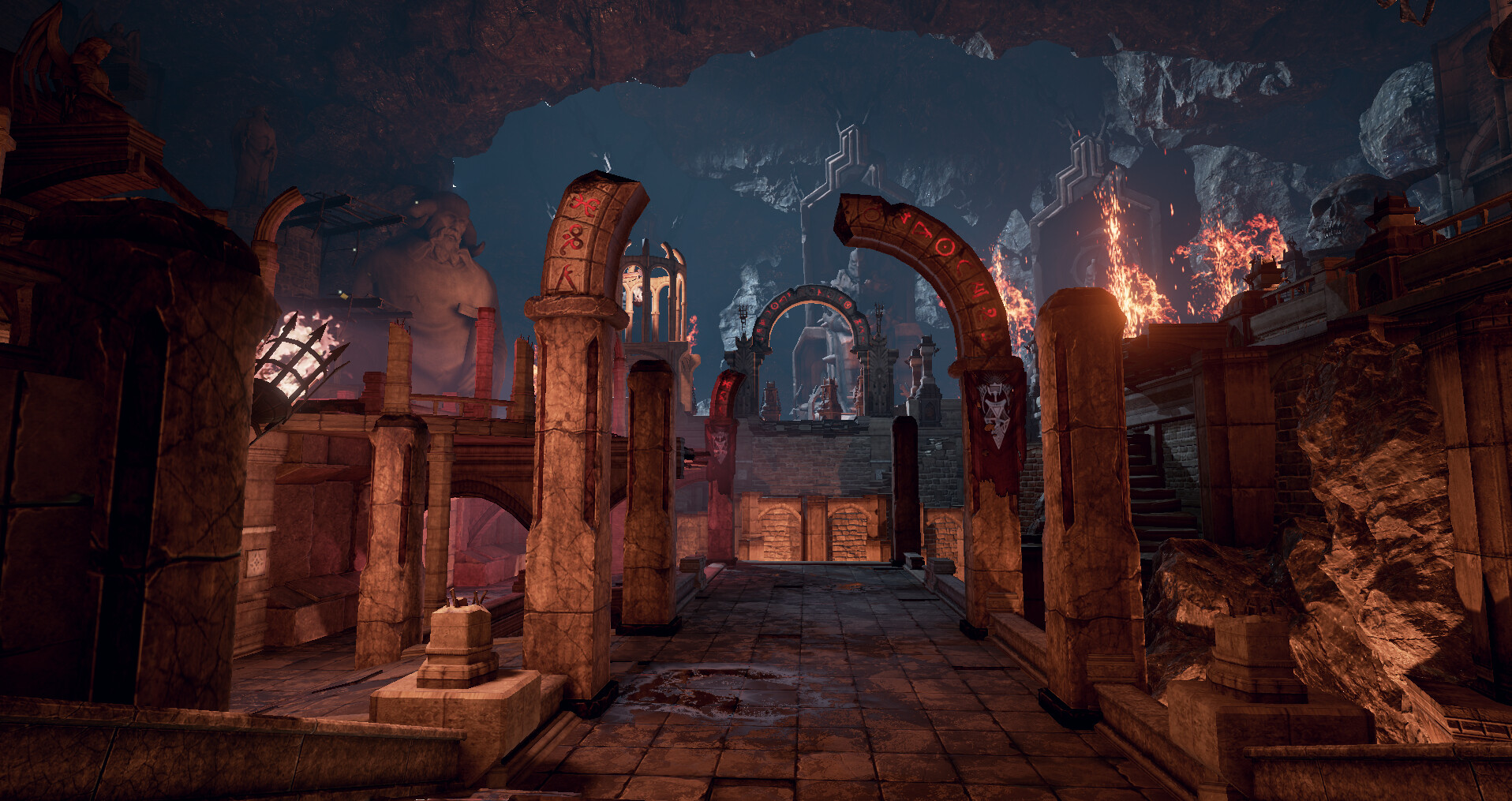 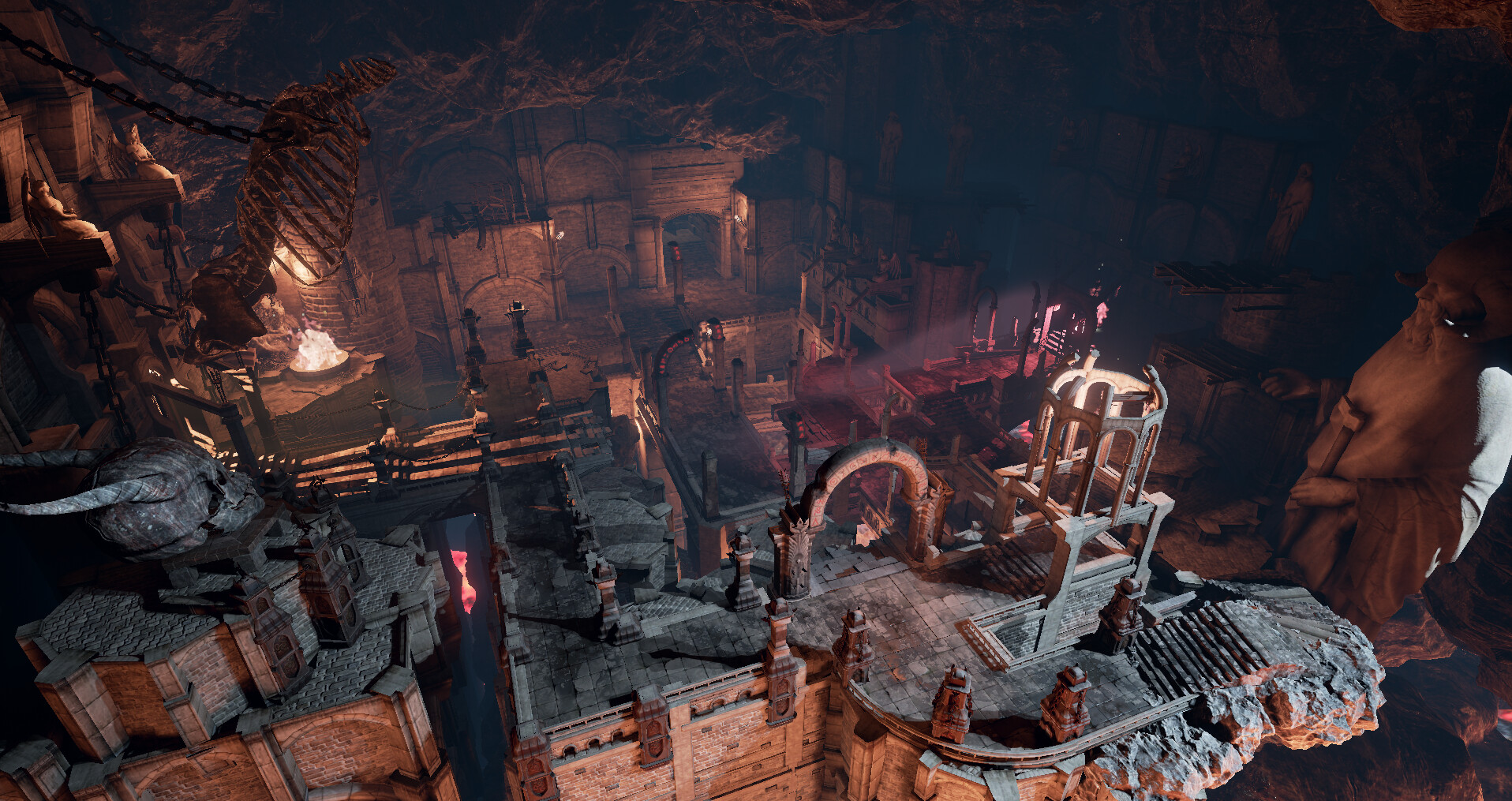 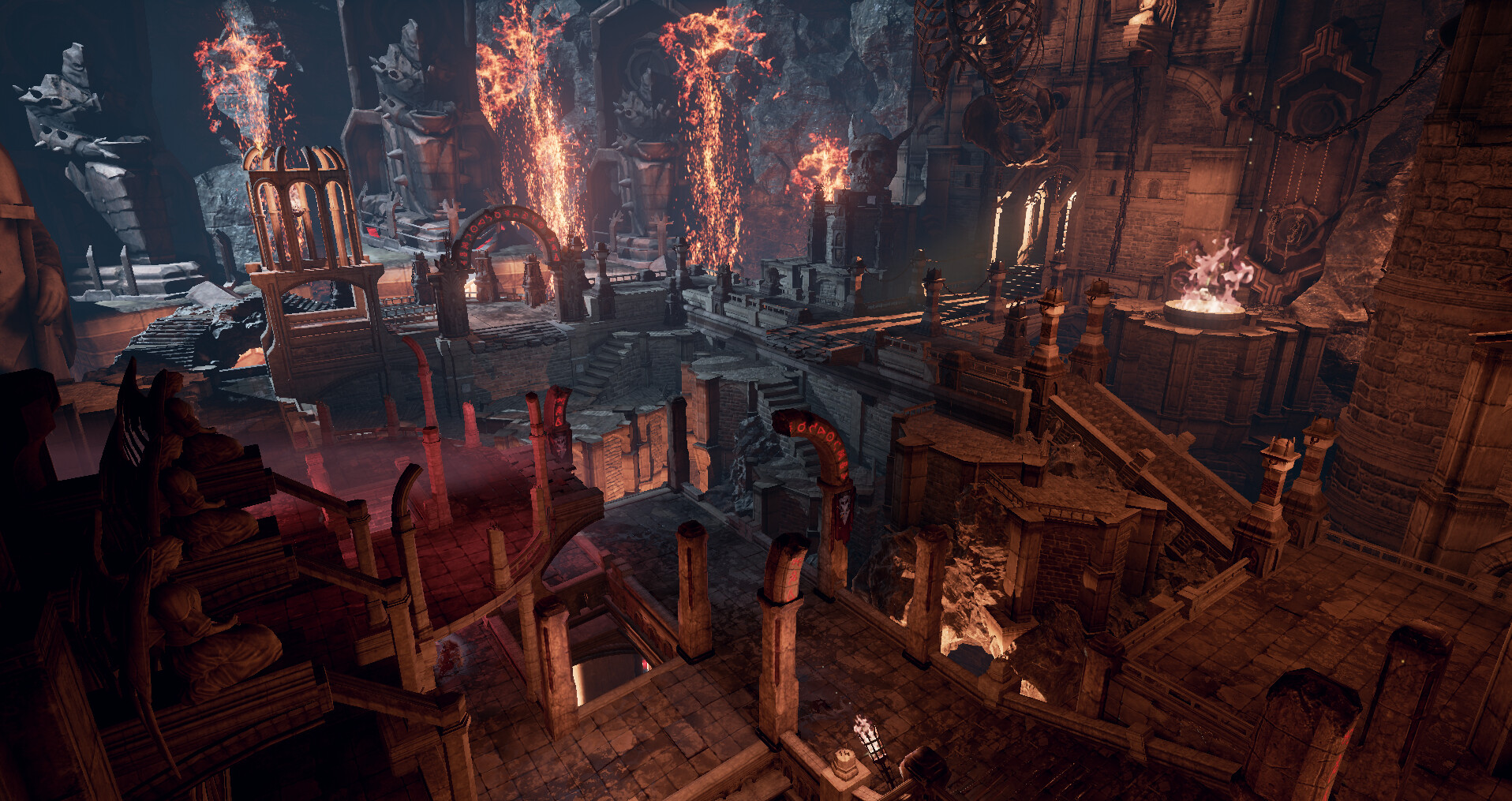 Looks dope AF!! Really cool to see all this is possible with the Inf Bl assets!!

Oh wow, I could see this being a Diablo 2 area also. Really nice use of the assets!

The mesh work is great! gg
I’d lower down the lighting to bring more contrast and also perhaps i’d use more saturated lights (for the orange and blue)

Pretty. now put some demons in there.

Add demons and shoot them in VR