Intro/Who I am
My name is Micah, and I’m an experienced modder that started back in 2006 when I first worked on the “Unofficial Community Patch 2.11” for the UT2k4 mod Killing Floor when support for the mod had been dropped, adding in new content, bug fixes, and re-balancing. I was also a co-creator of the UT3 total conversion mod Black Sierra which won Honorable Mention during the Make Something Unreal contest, and even have began porting it over to UE4 in my spare time.

I started off as an animator/rigger, and eventually became experienced in almost all trades of the fields, including; animations, rigging, character creation, prop/environment modeling, texturing (I’m iffy with materials however), UI design, and programming in both uScript and C++.

I am the creator and lead designer for Blight (described down below), and currently am handling Blight solo, fulfilling all those positions mentioned above to create a prototype to submit to the Unreal Grant, Steam Greenlight, and Kickstarter.

The Game && Current Progress
Blight is a Resident Evil: Outbreak inspired game. If you don’t know what that is, it was the first online version of Resident Evil which still held the traditional RE1/2/3 style gameplay.

Essentially, in Blight: players will pick a Scenario (or level/map), be given a pool of characters that all players share from, and must get as many characters through the scenario alive as possible. Environmental puzzles, zombies, and a few other things often get in the way of however and players must work together to combat these challenges. The game is set in the early 20th century between 1912-1946, combat is focused on more of a last resort, and characters only have a single life. Zombies are slow, but hard to kill, and can easily do serious damage to a player who isn’t paying attention.

Once a character dies, that character is dead and can not come back and players must select a new character. Once all characters die, then the scenario is lost and players must restart. Since the game is set primarily around the 1940s, most weapons will include things like revolvers, hunting rifles, break-action shotguns and the likes. However the game continues to use historic events, such as WW1/WW2 and will feature some of the most famous weapons such as the M1 Garand, the Thompson Submachine Gun, and even the ganster-era version of the Tommy Gun.

I’ve been working solo on the game for a little while now, and have decided to put together a team. However, as I know I would expect it myself here are some screenshots of what I’ve been working on myself
[screenshot] 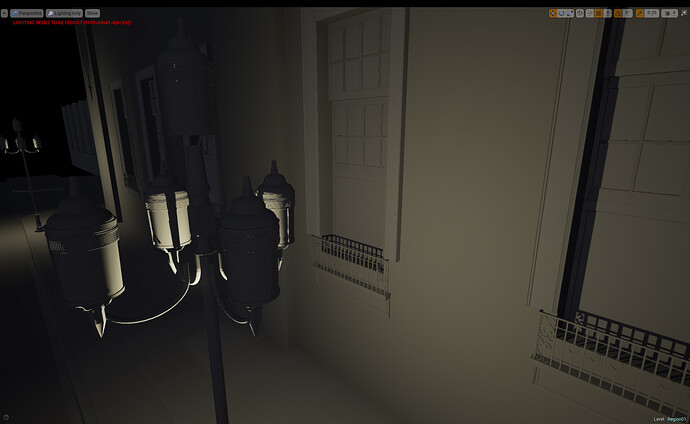 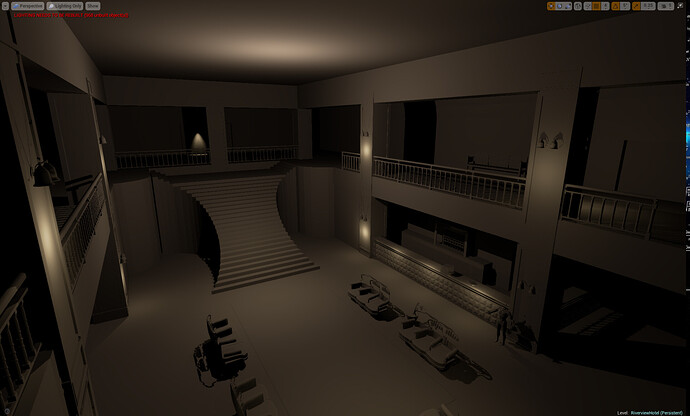 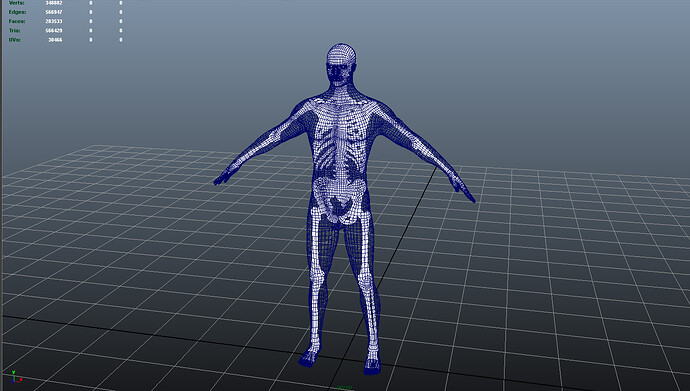 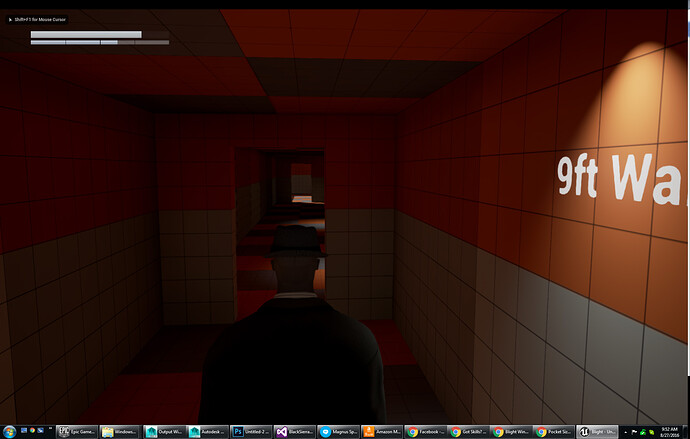 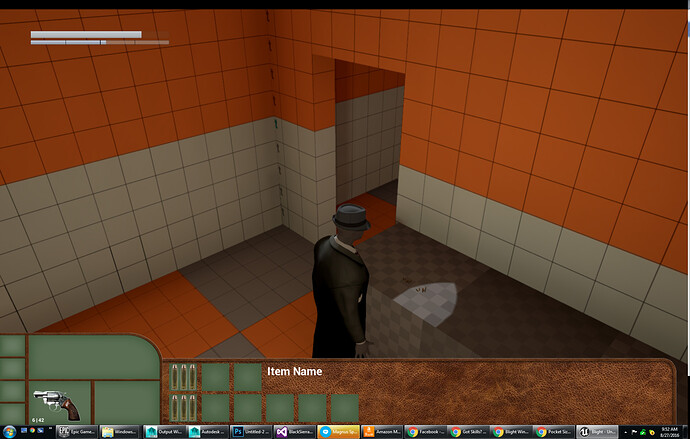 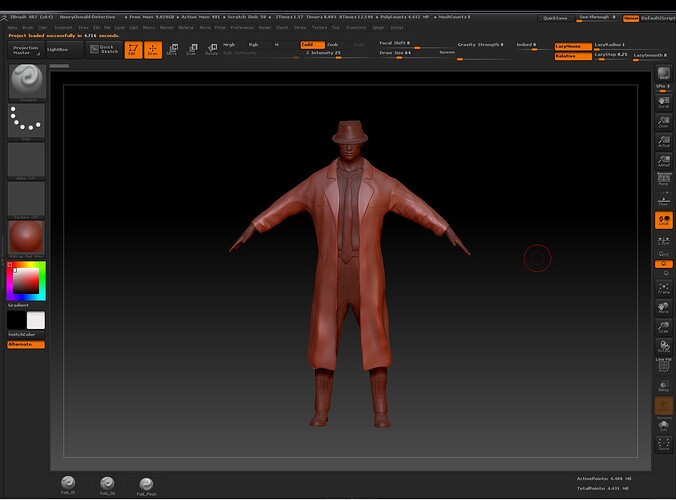 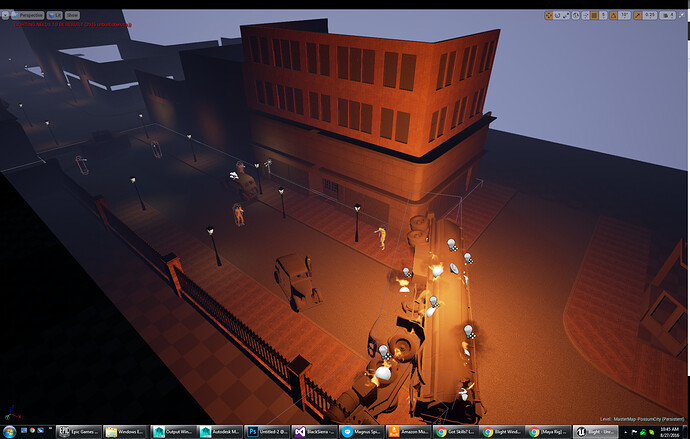 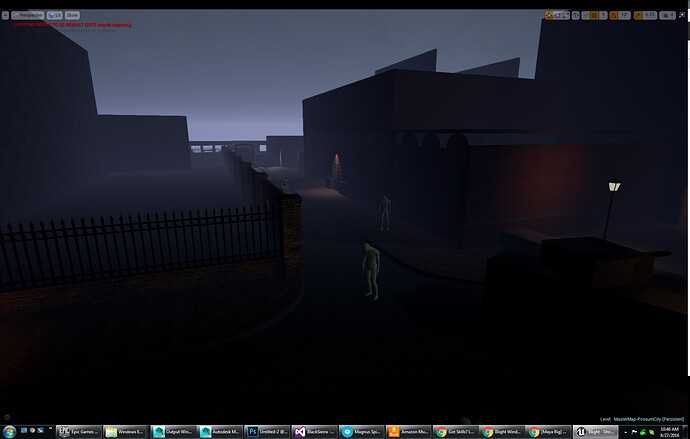 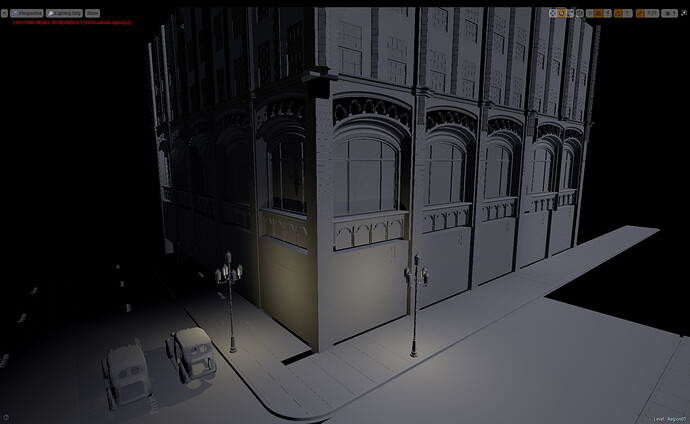 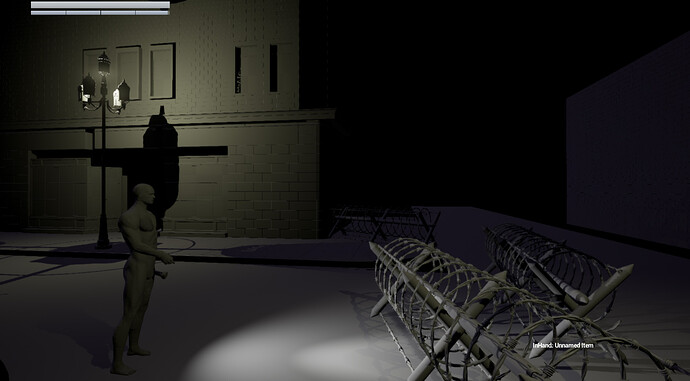 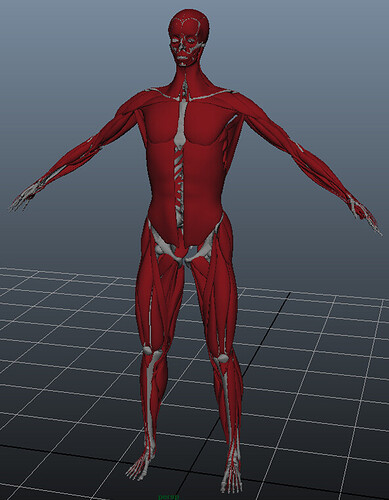 As you can see I’ve already began building up various props, have a character model, a human-anatomy model that features bones, muscle, and skin (and eventually organs), and much more.

I’m finally pulling together a team to begin getting things past the prototyping stages and into more of a game. I am proud of my skills in most of the art-related fields, however level-design I am absolutely terrible at, and I don’t even like it. I’m looking for some one to help me create a maximum of 3 small scenarios and hopefully 1 final full-scale scenario to demonstrate core elements of the game. The first 3 will be singleplayer based, and the 4th would be a full scenario intended to be played in multiplayer fashion to be released as a demo for the game to receive feedback and funding. I would prefer a core team of 1 or 2 + myself to work on all 4 levels, but am only honestly looking for 1 level at a time so there is no obligation to make all 4 from the start, as we can take it from a scenario-to-scenario basis.

I have drafts/concepts for the 4 scenarios, however you will be given the freedom to concept the levels as well as design them while I continue to round out the gameplay. If you’re capable of modeling, that’s a bonus however any assets you require will be made for you in a relatively timely manner as I will work beside you in terms of art/content/programming updates that you may see fit to help fit your scenario. So as long as you have decent enough BSP skills to mockup what you need until an asset can be made, there won’t be any problem there.

Keep in mind that levels are meant to be a mixture of linear design and free-roaming. Much like RE:Outbreak, the maps will feature areas that players will have to go back and forth between to collect items, avoid enemies, find supplies, and solve puzzles to progress through a “linear” path that will eventually lead them to the end. So you’ll need to be willing to come up with puzzle ideas, and keep the gameplay interesting while players repeat areas to progress.

Requirements
Experience in the Unreal Engine - prior engines are okay as long as you know how to actually use this current engine.
Capable of blocking out the level while assets are produced
Concepting level and puzzles based on gameplay requirements for each level
Ability to stay in communication on a regular basis (IMing over Skype is best)
Regular update submissions and feedback
Knowledge of Perforce (Source Control) is a plus

The Contract/Royalty
This contract is based purely on the demo, and after successful funding if you wish to continue working together for the full project I’ll happily discuss it with you however I’m just focusing one step at a time.

Funding is limited right now, so royalties from the funding made from the demo is the primary term. However, if you’re looking to get paid sooner rather than later come at me with an offer to simply contract you out and we can discuss that as it is a viable option.

If you’re interested, you can find my Skype name linked to my profile (look to the left of this post under my name and you’ll see the skype icon), reply here, or send me a private message.