Hey guys first time on the forum. and I am trying to come up with a way to create a way to switch from one level to the other:

ie: if you are standing at coordinate x and y then when you switch from one room the the other you are in that new room but the respective x and y coordinate.

my thoughts: first thought would be that would I want to just lets say re spawn at the level using a coordinate system? Then I would have multiple level files and map them so the that each one is mapped to the same coordinates?

I am just not sure the best way to go about this.

If there is a forum post on this already I would love a link (I didnt see one).

i had a similar idea for my project i am doing for school, i have my main level in total darkness with just a light attached to the player, then i wanted to load another level that was a week “in the past”. basically the exact same level but nice and pretty, before all hell broke loose. my problem was that i wanted the transition to be fast, and be able to do it often so i could use it as a base for puzzles, but loading levels takes time and that broke my atmosphere.
what i did was make a copy of all my static mesh’s and placed them -28000 from the original ones and then just do a simple teleport down or up.

to respawn at the same x,y,z across levels i assume you need to save the current location of the player to a file, load the second level, read the file for the location to spawn. im out atm, ill be home in around an hour and ill post a small vid of what mine looks like and a few screens of my blueprint, it might start you in the right direction 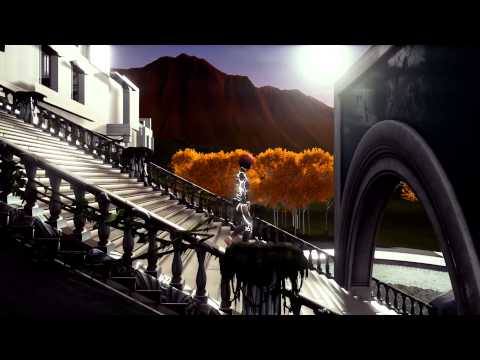 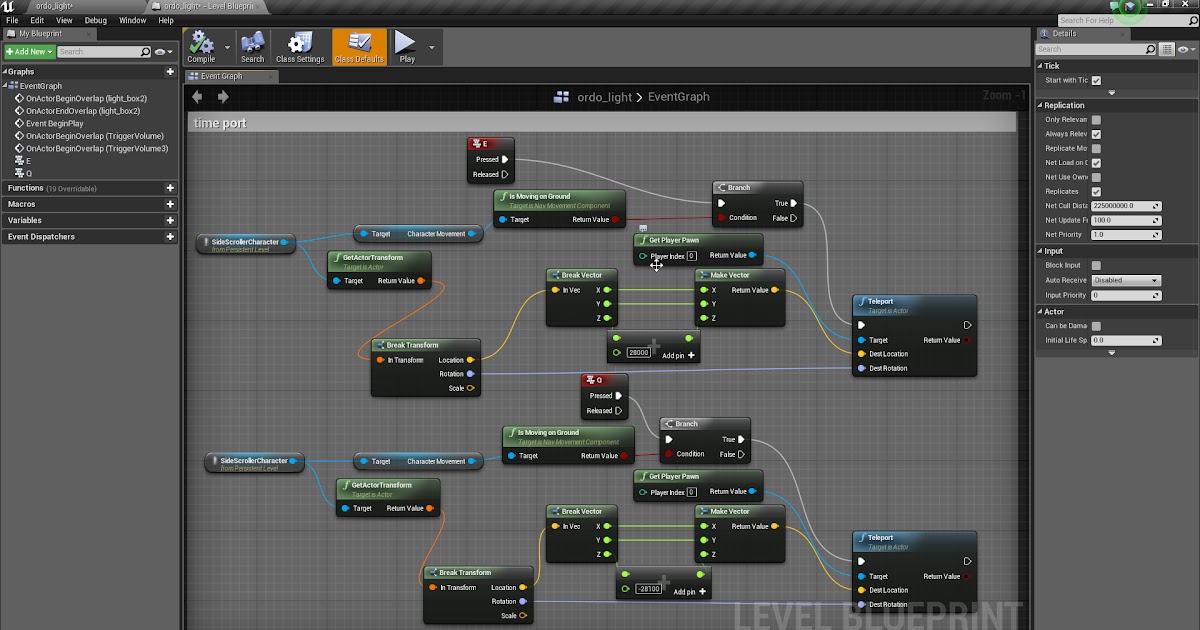 Dude that bad ***. and loads stupid fast. so you basically have 2 areas in the same file and move the char from one to the other location? my other thought was doing something similar but actually have two char’s but group them. So when you move, you move both of them at the same time, then when you switch, you would basically be switching the camera. Not sure if that would work better but how you did it, it looks good. simple question, you have that teleport set to a hot key im assuming?

Also I have always though stairs are the most awkward thing

yeah teleport is set to q and e.
i just put up a quick vid to show you the layout

Oh dude. Looking at that. It looks way more simple. Thank you. Now I just need to design things.