The efforts of Baldwin and alfalfasprossen are much higher tier and their scripts would be much more useful than this, but I needed something quick and dirty and more importantly, now.

This plugin creates a background TCP server which any application can communicate with, this way doing things like batch placing from a 3D package really only requires you having the ability to get an objects name and transform, and then sending it off in a TCP socket. This foundation should allow for some cool extensions in the future.

It is part of an open source github repo here: 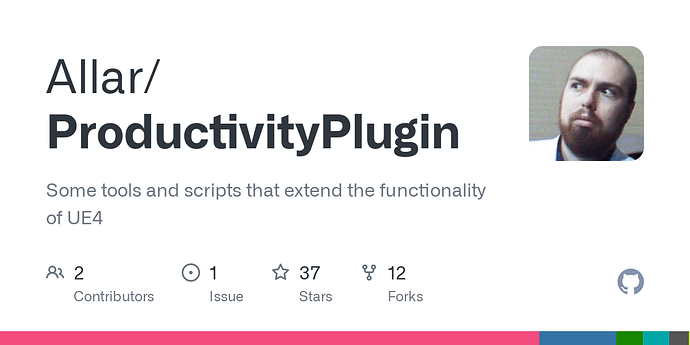 GitHub - Allar/ProductivityPlugin: Some tools and scripts that extend the...

Install instructions are on the github. Currently it requires you to build your engine from source because no matter what I do to compile it on 4.6.1, the binaries don’t seem to want to cooperate with a 4.6.1 install from a launcher. If anyone is willing to work through this and figure out the issue, I’ll give you some internet points.

So much swag in this plugin.

Wow. This is one of those things that I didn’t know that I needed in my life. Can’t wait for the 3DS max version!

awesome stuff. Keen to have a play, can I ask what UI you have in UE4…you have a large button for source control.

Thats the promoted build of UE4 currently. I personally much prefer the mini source control button in the top right and there doesn’t seem to be a way to set it back.

Plugin’s core has changed dramatically so now you must have the UE4 plugin installed for the scripts to work, however I think it changed for the better.

I’m trying to use your plugin that is going to be awesome for my project but I can’t get it working :s 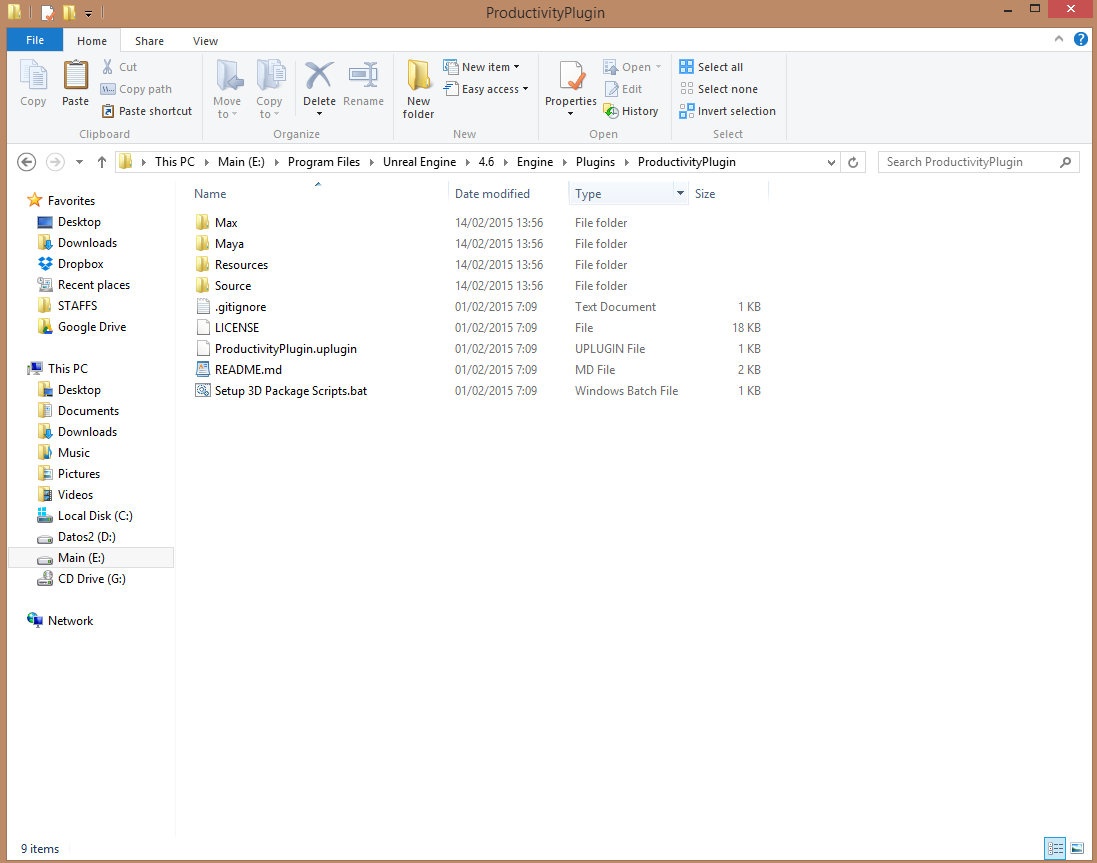 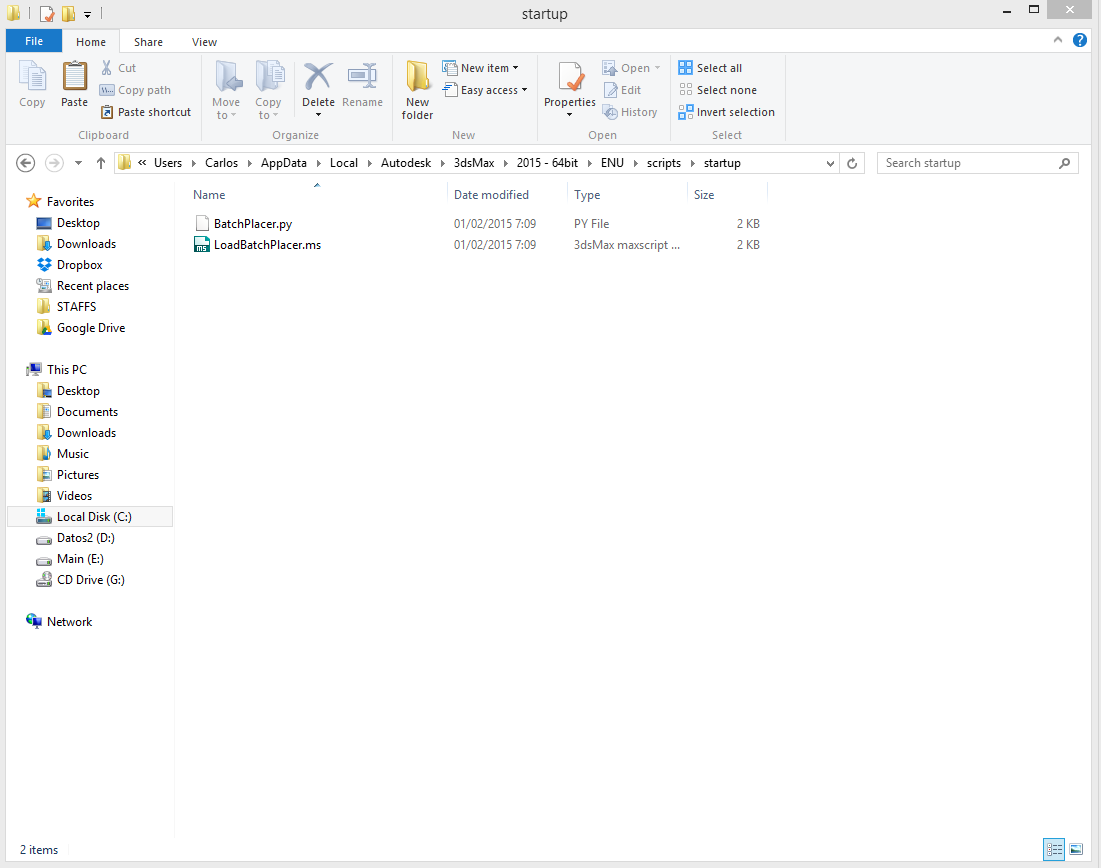 I run the .bat file and when I open 3dsmax I get this error:

and this one in Unreal

Aye, there seems to be a compatibility issue no matter how I compile it for 4.6.1. I suggest compiling it with a source engine build or waiting for 4.7.

As for the 3DS Max error… you’ve installed it right. I’ll look into this.