So just food for thought… Is it even possible to curve 6 landscapes into a sphere to create a planet? 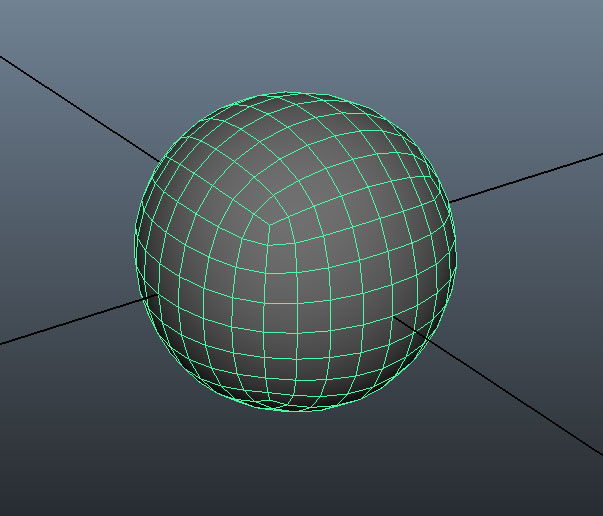 Or would a whole new tool be needed?

I imagine there would be geometry tearing, jagged texturing and light-mapping issues. Then again, the idea is very attractive. what’s stopping you from trying it?

You’d need to write your own landscape system based on what currently exists. It’s totally possible (in fact I’ve seen it done in a commercial UE3 environment), but I would not expect it to be easy.

I think I would make one level for one patch and then connect them together to a sphere.

Wouldn’t this cause distortion and tearing since you’re laying a flat plane on a spherical object? I vaguely remember how difficult this was to do when I was studying cartography years back.

Wouldn’t this cause distortion and tearing since you’re laying a flat plane on a spherical object? I vaguely remember how difficult this was to do when I was studying cartography years back.

I don’t know if this would work but each quad on the sphere is completely flat so in theory this shouldn’t be a problem.

edit: With flat I mean you just have to move those 4 vertices in position. I think this could easily be done programmatically. Generate like 100 tiles that you can edit individually and then write a script that will put them together to a sphere.

is there not a way to sculpt a spherical landscape? or is it only for flat surfaces?

I’ve been playing around with some ideas I’ve had (for a very long time) about generating planet sized terrains for an open universe sci fi game. I’ve managed to get a couple of very basic things going, so I thought I’d start a thread here and show...