I am working on a new game called Kingdom Hearts Online. A online multiplayer version of kingdom hearts which will have old and new worlds to explore with friends and other people. an Extended command menu and PVP mode to have a keyblade dual with other players, also no game over or retries. once you die, you will respawn at the last save point you walked over, no need to save, though saving will save your character stats and not the world stats. 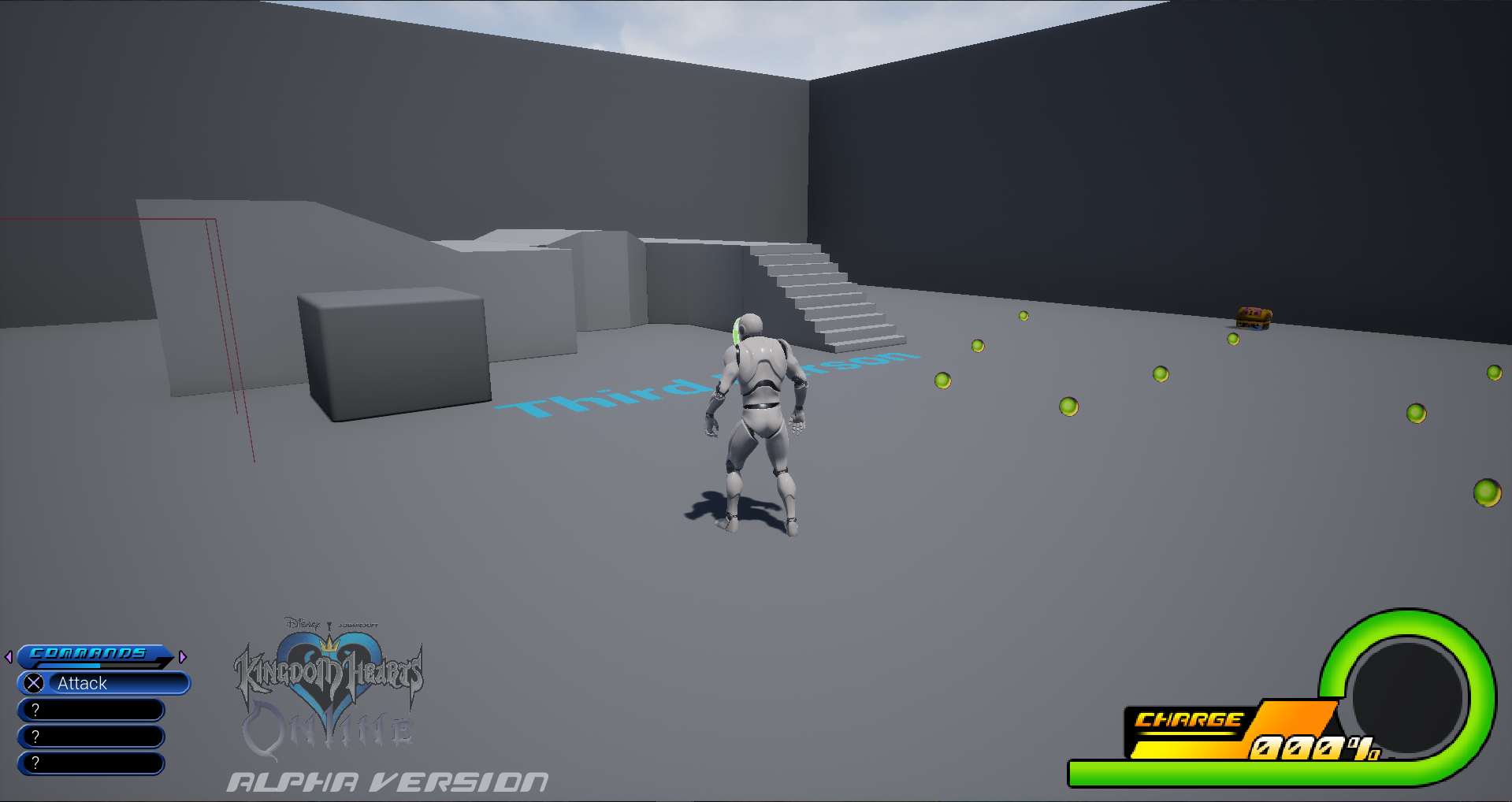 Devlog + Game Page: Game Jolt - Games for the love of it

I think you should change the name since Kingdom Heart is a copyright of Square Enix and i think also the Keyblades unless u make different looking ones than the one in Kingdom hearts series.If ur serious of making the game. Dont want to get a law suit for copyright.