Khaliscope started out as an experiment to explore the versatility of game engines. It’s basically a 3D model viewer and an editor with which to create the scenes. It’s somewhat similar to Marmoset Toolbag and viewer in that respect. 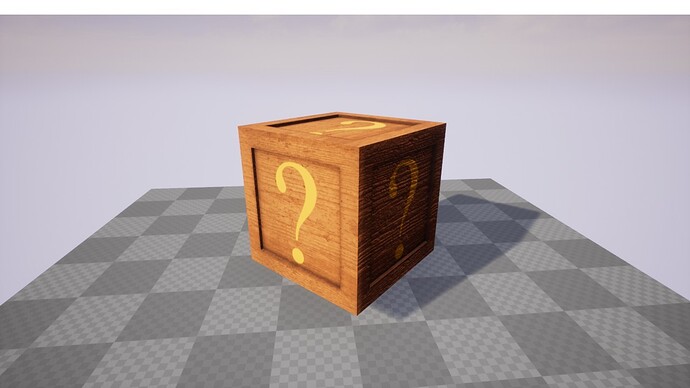 In reality, it doesn’t do so much by itself, Unreal does all the heavy lifting. Like any game, I guess. Khaliscope just exposes some of that goodness. It’s currently in Beta and still missing quite a lot of features. Currently, only Windows is supported. A web viewer and linux release are expected by the end of the beta. The beta is free.